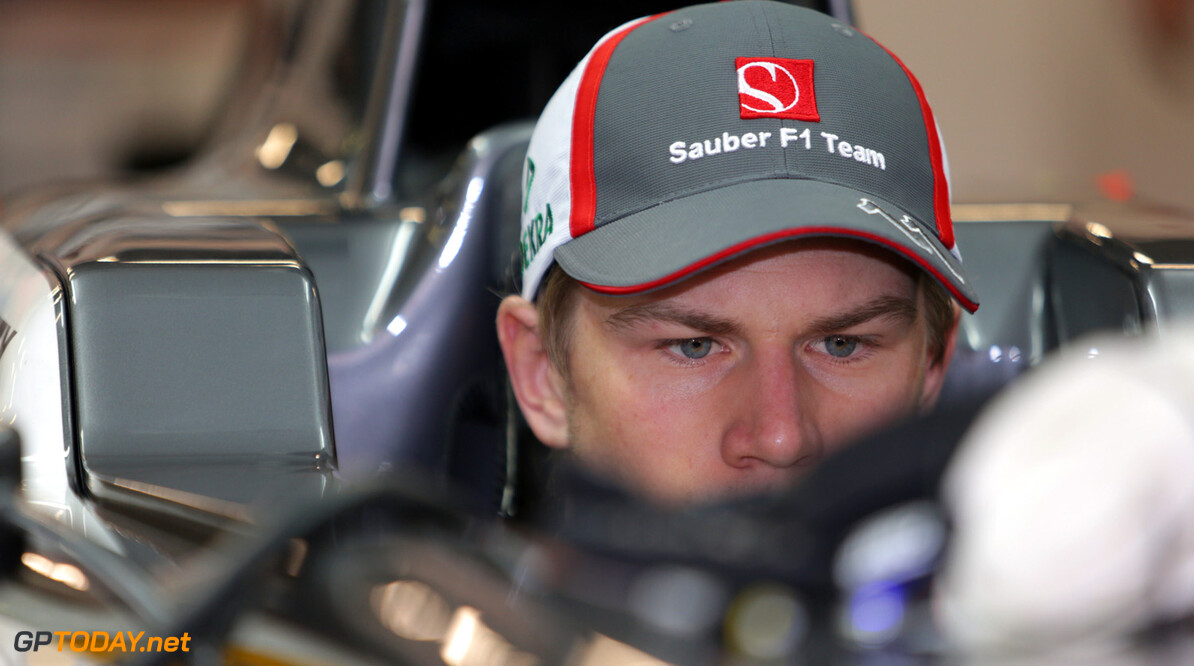 Hulkenberg stays put at Sauber despite offer from Lotus

Nico Hulkenberg turned down an offer from Lotus to replace the surgery-bound Kimi Raikkonen for the remaining two grands prix of 2013. German Hulkenberg, who currently drives for Sauber, is the hot favourite to replace Raikkonen full-time in 2014, but only if financially-struggling Lotus completes its crucial investment deal with the Quantum group.

If that deal collapses, as many insiders believe it will, Pastor Maldonado - who will not drive for Williams next season - is tipped to switch his lucrative PDVSA backing to the Enstone based team. Nevertheless, late on Tuesday Hulkenberg's manager Werner Heinz revealed that, in the past days, Lotus expressed interest in the 26-year-old racing in Raikkonen's place in Austin this weekend, and then the Brazil finale a week later.

"We were presented an offer that we are exploring now," Heinz was quoted by the SID news agency. "Within the next two days, a decision will be made. But this does not mean that Nico is leaving Sauber," he added.

Indeed, with apparently no guarantee of the full 2014 race seat, moving to Lotus now would appear to be a risk for the otherwise highly-rated Hulkenberg. "It's a big risk," agreed German-language F1 commentator Christian Danner, according to Bild newspaper. "He would have to get used to a new car in the space of three practice sessions -- usually you need months."

After a short period of reflection, Heinz told Bild: "We had an offer from Lotus and we discussed it. We decided that Nico will do the last two races with Sauber." Lotus reserve driver Davide Valsecchi, a F1 rookie and last year's GP2 champion, is now the favourite to replace Raikkonen in Austin and Brazil. (GMM)
F1 News Pastor Maldonado Lotus F1 Williams Sauber
<< Previous article Next article >>
.