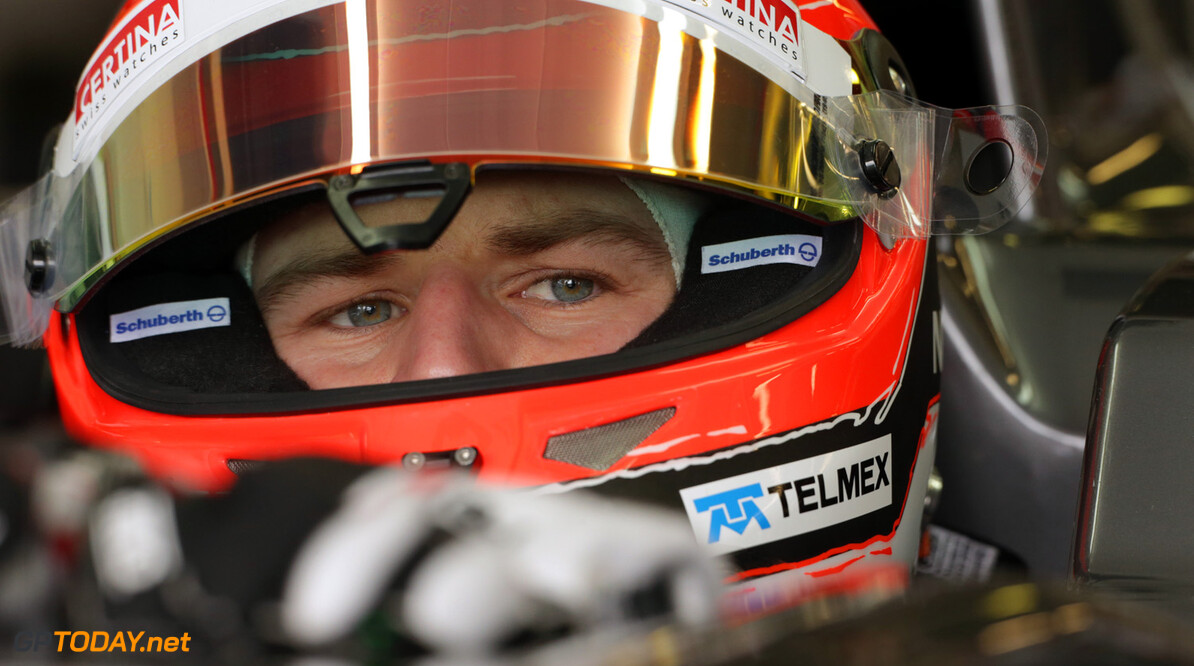 Some well-connected paddock figures, however, think a return to Force India will be Hulkenberg's next move, while others say remaining at Sauber also has not been ruled out. Former F1 team owner Eddie Jordan, now a full-time pundit for British television BBC, said on Sunday he is "certain" Hulkenberg has signed for Force India.
More about Ferrari


Hulkenberg gave nothing away. "My future will sort itself in a couple of weeks," he said, denying he has "signed anything" for 2014.

But another British pundit, the former F1 driver Martin Brundle, said on Sunday he has heard that Hulkenberg has definitely signed a deal for 2014. Brundle however refused to say for what team, explaining that the reason people confide in him is that they know he will not breach that confidence.

Brundle made the comments in the presence of Sauber boss Monisha Kaltenborn, who insists Hulkenberg remains an "option" for the Hinwil based team in 2014. A report by the German-language Spiegel said a move to Lotus is on the cards for Hulkenberg, but the 26-year-old is "waiting until after the talks with Sauber before making a decision".

Much more certain is that Romain Grosjean is staying at Lotus next year, particularly after yet another strong drive to the podium at Suzuka on Sunday. Exactly a year ago, Mark Webber wrote off the Frenchman as F1's 'first lap nutcase', but on Sunday he was much more complimentary. "We're not here to blow smoke up his arse," said the always-blunt Australian, "but in the end he's doing a very good job this year."

Lotus boss Eric Boullier said re-signing Grosjean is now just a formality. "I need to get the written permission of my board but then we'll see," he said.

"Everything started for him since the announcement of Raikkonen's departure next season," he told RMC Sport. "There was also transfer of psychological and technical support, and (Grosjean) has reached a new level," added Tambay. (GMM)
F1 News Romain Grosjean Force India Ferrari Lotus F1 Sauber
.