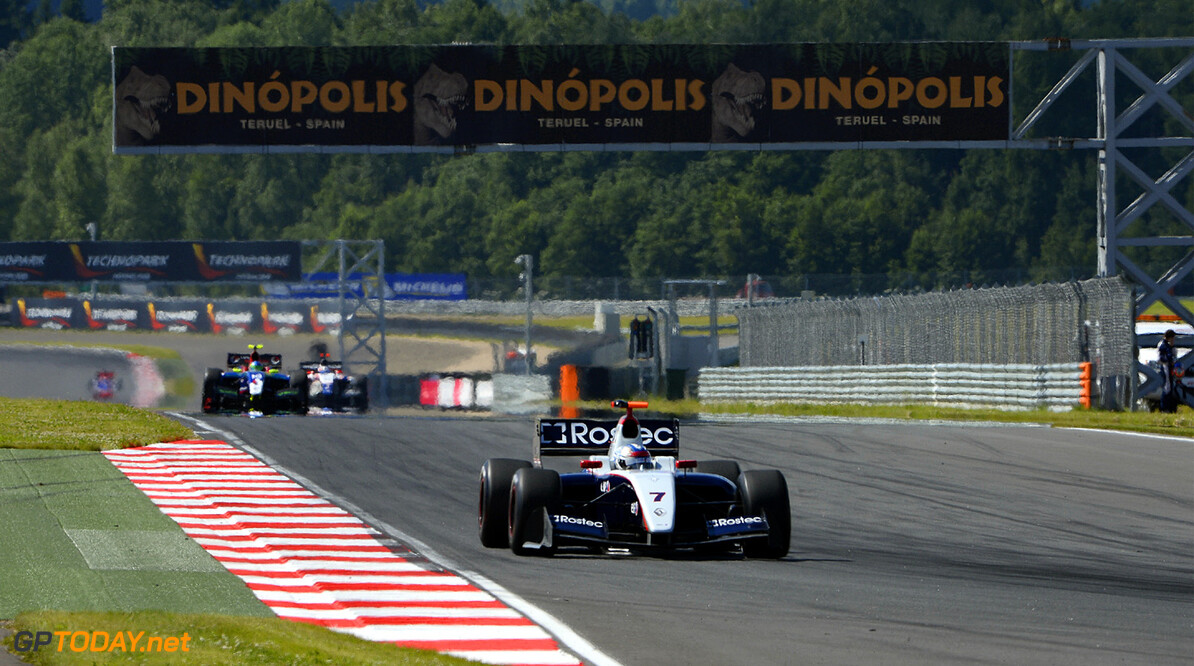 Sauber's next driver is closely linked to the group of Russian sponsors who on Monday were hailed as the saviours of the embattled Swiss team. Amid reports financial worries could soon silence Sauber's engines, the Hinwil based team announced a timely deal with a group of Russian entities closely aligned with president Vladimir Putin.

A media statement said Russian driver Sergey Sirotkin, who is just 17, would as part of the deal be prepared "as a racing driver for the team in 2014". It is already being reported that Sirotkin, currently racing in the Formula Renault 3.5 series, will appear in the grey Sauber in practice sessions later in 2013.

An almost completely unknown name within the F1 paddock, teenager Sirotkin therefore stands to break all the records for the youngest ever grand prix driver. "We will do everything possible to prepare him for his entry into formula one, so that he will be our driver next year," team boss Monisha Kaltenborn told Germany's motorsport-total.com.

The British Telegraph newspaper reports that Sirotkin is the son of Oleg Sirotkin, the chief of one of Sauber's new backers, the National Institute of Aviation Technologies.

Sauber said the Hinwil based team, which according to Kaltenborn has not been sold, "will benefit from the advanced know-how of the front-end Russian scientists and engineers" of the entity headed by Sirotkin's father.

Telegraph correspondent Tom Cary said Sirotkin will not appear later this week at the young driver test at Silverstone, "but the intention is to have him in a race seat in time for next year's inaugural Russian grand prix in Sochi". (GMM)
F1 News Renault Sauber
<< Previous article Next article >>
.