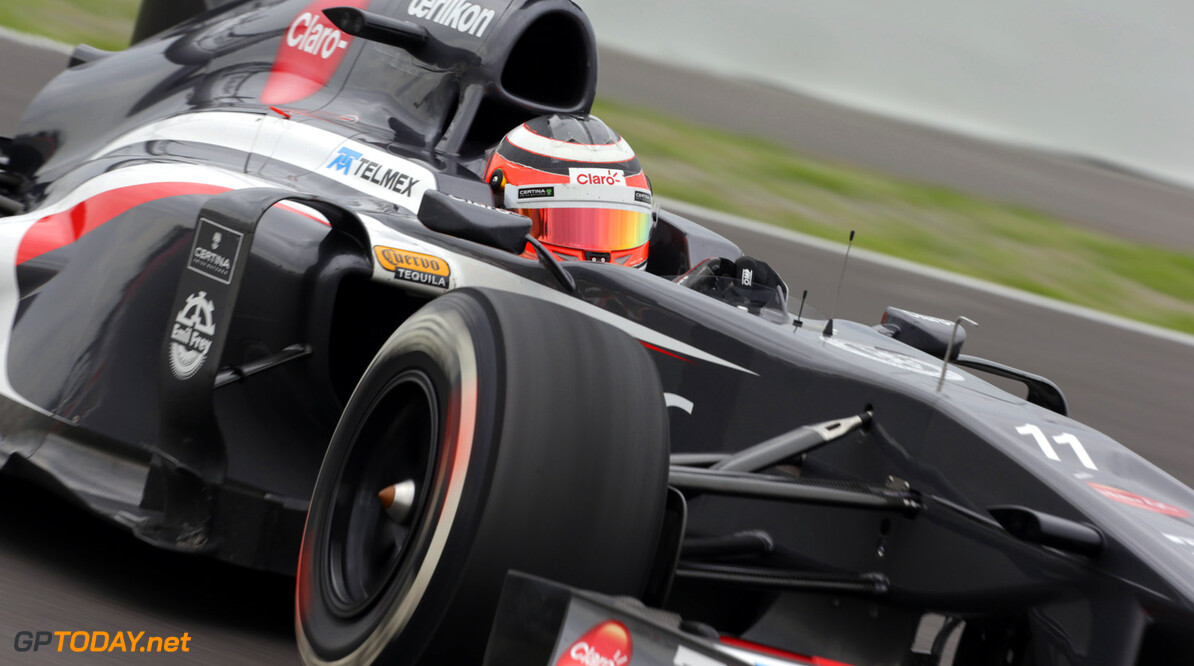 Eric Boullier on Tuesday confirmed reports Nico Hulkenberg is a candidate to drive for Lotus in 2014. That is because the Enstone based team is facing up to the very real possibility lead driver Kimi Raikkonen will switch to Red Bull. We reported earlier that Frenchman Boullier, the Lotus team boss, is scheduled to sit down with Finn Raikkonen's management this week.

In the meantime, German Hulkenberg is technically a free agent, because - while he will continue to race for Sauber in 2013 - the struggling Swiss team reportedly breached contract by failing to pay him in May and June. "I am in contact with Nico," Boullier, who reportedly also mentioned Paul di Resta, is quoted on Tuesday by France's L'Equipe. Still, Lotus has not given up on retaining Raikkonen -- and the inimitable Finn might not like the sound of comments made on Monday by Red Bull's Dr Helmut Marko. First, Raikkonen does not like his decisions rushed, and Lotus is prepared to wait for him.
More about Ferrari


But Marko said Red Bull wants to settle the name of Mark Webber's 2014 successor "in the summer". "Budapest is the beginning of the summer break. Spa at the end. So it (the decision) will fall some time in August," he told Austrian television Servus TV. Marko is also insisting Webber's successor make a long-term commitment -- something Raikkonen might also baulk at. "It shouldn't be for only one year, but for the next three years," said the Austrian. "Continuity has distinguished us as a team."

Further, Raikkonen despises media and sponsor work, while rumours suggest he also likes to spend precious little time with his engineers. Marko, though, wants Sebastian Vettel's next teammate to do plenty of "simulator work" whilst working "awfully hard" with the team's technical boffins. "There are many criteria that must be filled," he added.

Presumably, Marko wants Raikkonen to truly want the Red Bull seat, rather than slip into the sort of top team-complacency that at Ferrari ended his first F1 career. "We have plenty of choice," said Marko. "There is Kimi and there are many others -- almost everyone would want to be with us. We need two strong drivers, so you also can win the constructors' championship. The opposite is Ferrari, who put everything on Alonso and the drivers' championship. But we want both," added Marko. (GMM)