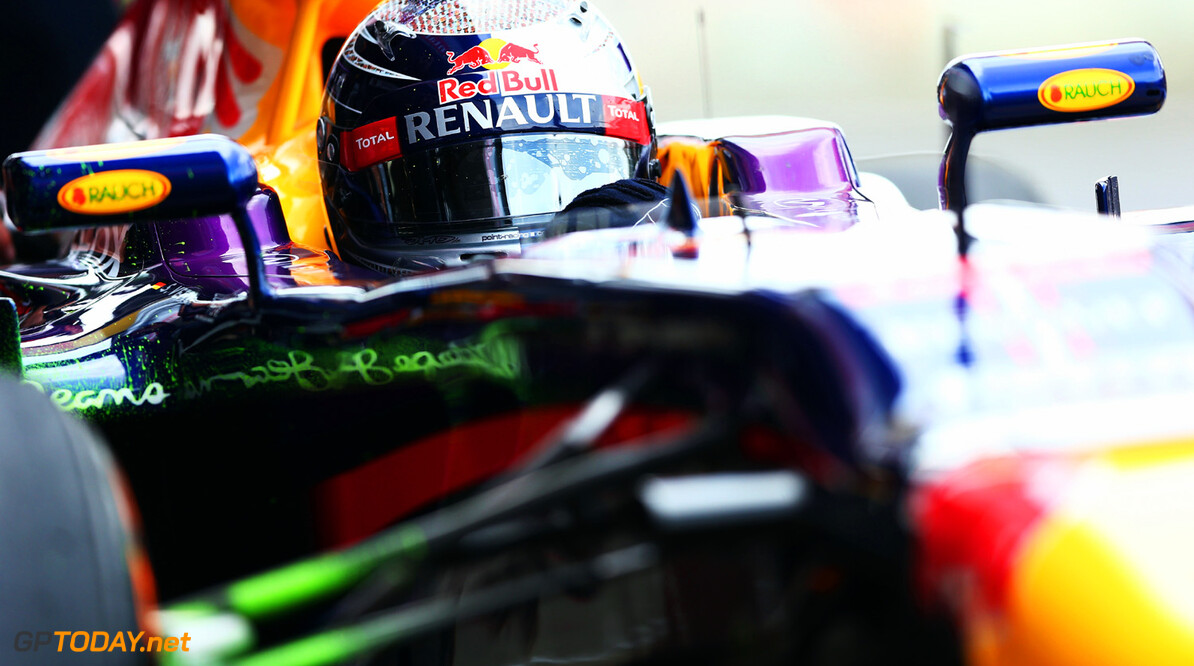 The 22 Formula One drivers completed another 801 laps of the Nurburgring circuit on Friday afternoon without any problems with Pirelli's revised tyres, as Sebastian Vettel and Red Bull jumped to the top of the timesheets ahead of Nico Rosbergs Mercedes.

Everybody used the soft tyres during the 90-minute afternoon session, as well as doing distance runs on the mediums, and the 801 laps compared with only 458 this morning on the mediums as teams mainly looked just for one-lap pace.

Fernando Alonso recovered from his morning technical problems to run sixth on 1m 31.056s, with Ferrari team mate Felipe Massa right on his tail with 1m 31.059s. Mercedes' Lewis Hamilton should have done better than 1m 31.304s, but after setting a very quick first sector time he got sector two wrong on his one fast run on the softs and thereafter focused instead on race running.