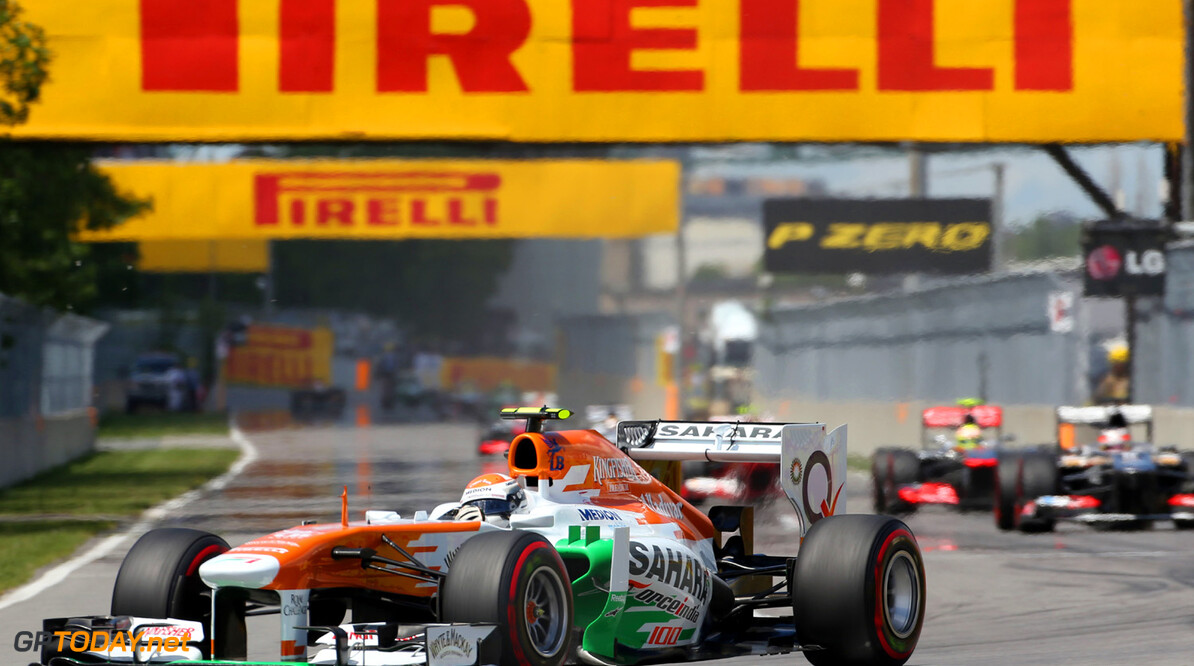 Seven races into the 2013 season, neither Paul di Resta nor Adrian Sutil are committing their futures to Force India. The Silverstone based team has impressed the paddock with its Toro Rosso, Sauber, Williams and even McLaren-beating car this year.

But German Sutil, who returned to F1 with Force India in 2013 after a forced sabbatical, admitted he is eyeing the newly-vacant seat at Red Bull. "Many drivers would like to race for that team," he is quoted by Germany's Auto Motor und Sport. "I would be delighted if they want to take my services. But there have been only seven races and at the moment I'm happy with Force India."

Sutil's teammate di Resta, on the other hand, has been often critical of Force India this year, having admitted his disappointment at missing out on the 2013 vacancy at McLaren that was ultimately filled by Sergio Perez.

"I have always wanted to be in a winning car -- I want to be winning races and championships," the Scot said ahead of his home race at Silverstone. Where I am next year I do not know. That's the way it is but I've got a good management team behind me," he is quoted by the Sun newspaper. (GMM)