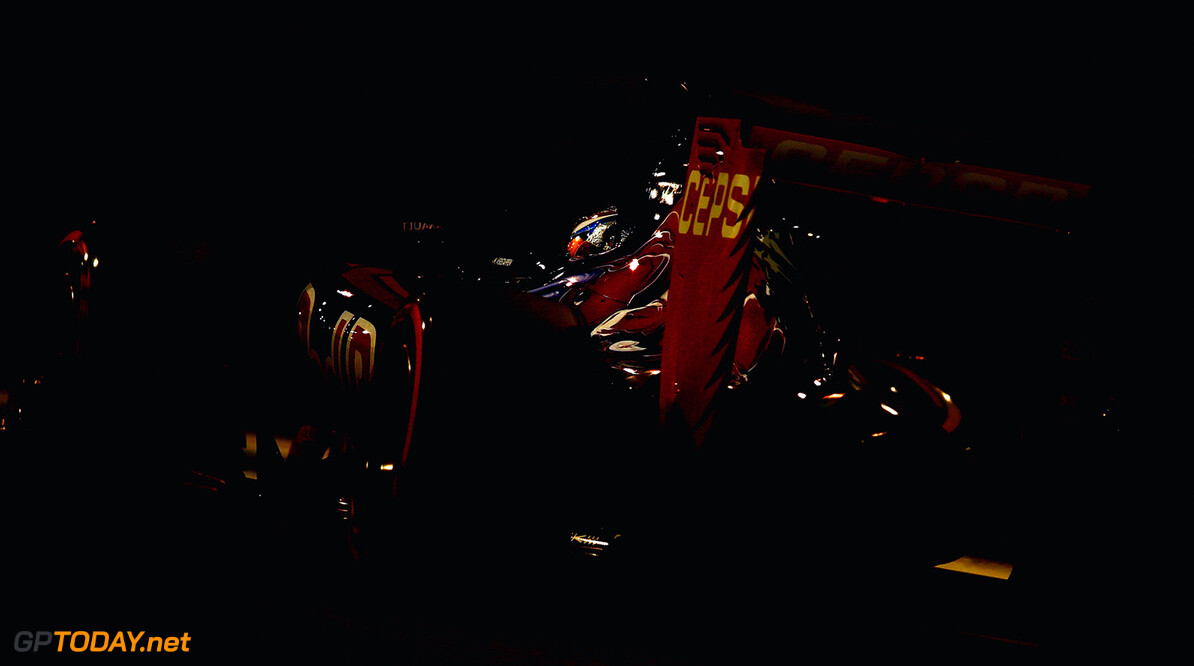 Toro Rosso is "on schedule" for the 2016 season, despite the late change of engine supplier. That is the claim of the Faenza team's technical boss James Key, after parent company Red Bull's so-called 'engine crisis' late last year led to Toro Rosso switching to a 2015-spec supply of Ferrari power for this season.

Earlier, Toro Rosso chiefs wondered if the late decision could delay the design and build schedule of the new STR11. But Key told Italy's Autosprint: "The delay in the contract for the engine supply in the end turned out to be less dramatic than it might have been. The work is on schedule," he said, after the team revealed that Carlos Sainz will debut the new Ferrari-powered car on the opening day of Barcelona testing next month.

"The only serious problem was that, because of the features of the new power unit, it was not so easy to place in the car. Compared to the Renault, not only its size and configuration was different, but also the characteristics of the cooling system and electronics," Key explained. "We had to completely re-do the rear of the chassis."

However, he said Toro Rosso is in fact happy to have switched to Ferrari, notwithstanding the extra work and tight deadlines. "In 2015, our chassis was quite effective and our main problem was related to the power unit. Only now, knowing the characteristics of the Ferrari engine, we realise how far behind we were in this aspect," said Key.

The downside, he acknowledged, is that with Ferrari, Haas and Sauber getting the fully 2016-spec engine, Toro Rosso's older version will become more and more obsolete. "Obviously," Key said, "the priority will be the 2016 Ferrari engine, because they cannot homologate two different engines. But we will be able to adjust the software."

Key revealed that Toro Rosso is targeting fifth place in the 2016 championship, and will therefore be demanding more from its impressive young lineup of Max Verstappen alongside Carlos Sainz. "Last year, they did a great job but did make some mistakes. This was understandable as rookies, but now I'm expecting further progress from them and no excuses. Everyone understands that we must achieve better results," he added. "When I moved from Sauber, I did not realise that Toro Rosso was as big as it is -- it has always been in the shadow of Red Bull."

"Our expectations are high and everyone understands that we must achieve better results. We can't fight with Williams but I think we can with Force India -- last year Sergio Perez was on the podium so let's see if we can match that. Still, to achieve fifth position will not be easy -- it is hard to imagine that McLaren will have another season like it did in 2015," said Key. (GMM)