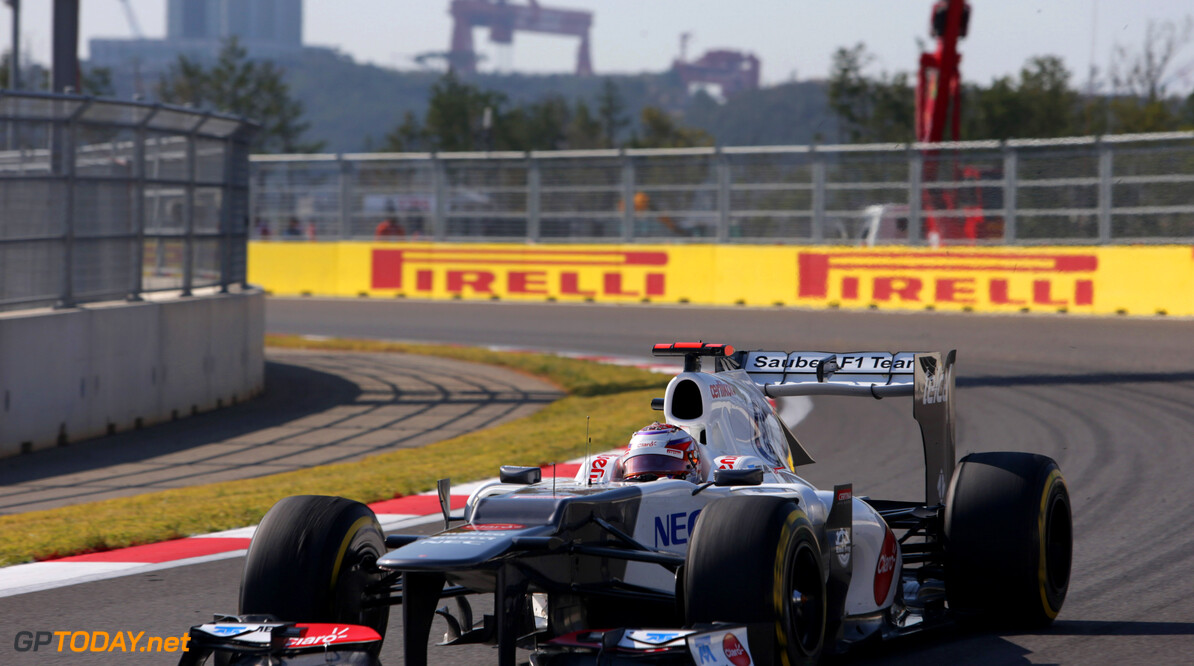 Kamui Kobayashi is sounding increasingly resigned about bowing out of formula one at the end of the season. The exciting Japanese, who got his break with Toyota at the end of 2009 and was then snapped up by Sauber, admitted recently he has been told to find some backing or risk losing the seat at the Swiss team for 2013.

"Unfortunately my plan for next year is not fixed yet, but of course I will do my best," he told his Twitter followers this week. "I will try to get my dream," added Kobayashi, who acknowledged that he feels he has a "high wall" to climb. "But this chance gave me the opportunity to be even stronger in myself. One day if I need help from supporters of course it will be very helpful," he added, "and please keep supporting me -- it will help a lot!"

After losing Sergio Perez to McLaren, Sauber is believed to have decided to replace him with the similarly Telmex-backed Mexican Esteban Gutierrez, and pair him with German Nico Hulkenberg, who will arrive from Force India. "We will communicate in due course who our drivers will be in 2013," team boss Monisha Kaltenborn told Spox.com. "Our goal is to engage the two best drivers who are within reach for our team. The first selection criteria will be sporting performance."

And she told the Times of India: "We haven't finalised anything. I won't tell you anything more on that. We'll announce the decision in due course. You just have to wait for a few more races." (GMM)
F1 News Sergio Perez Esteban Gutierrez McLaren Force India Sauber
<< Previous article Next article >>
.