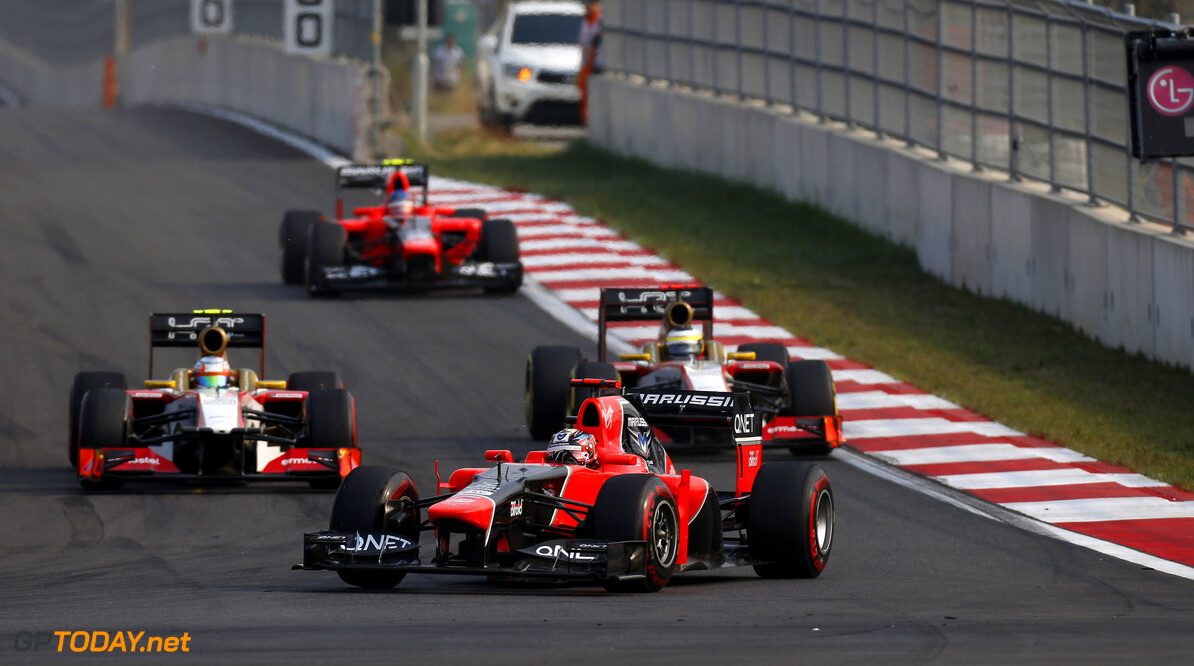 Prodrive boss David Richards has admitted he is interested in buying F1 engine supplier Cosworth. It emerged last week that HRT and Marussia supplier Cosworth, currently owned by well-known US racing names Gerry Forsythe and Kevin Kalkhoven, is for sale.

And former BAR and Benetton boss Richards, the majority owner of Prodrive, told the Daily Mail: "We've just started to take a look at Cosworth although I think they have rather over-priced themselves as I understand they don't own the brand and they will be out of the formula one business within 12 months. Nonetheless, worth a look," he added.

Paddock rumours persist that Cosworth, having entered the aerospace and defense sectors after losing premier F1 customers Williams and Caterham, will bow out of F1 when the current V8 rules end next year. Cosworth declined to comment on the Daily Mail report. (GMM)
F1 News Williams Marussia HRT BAR
.