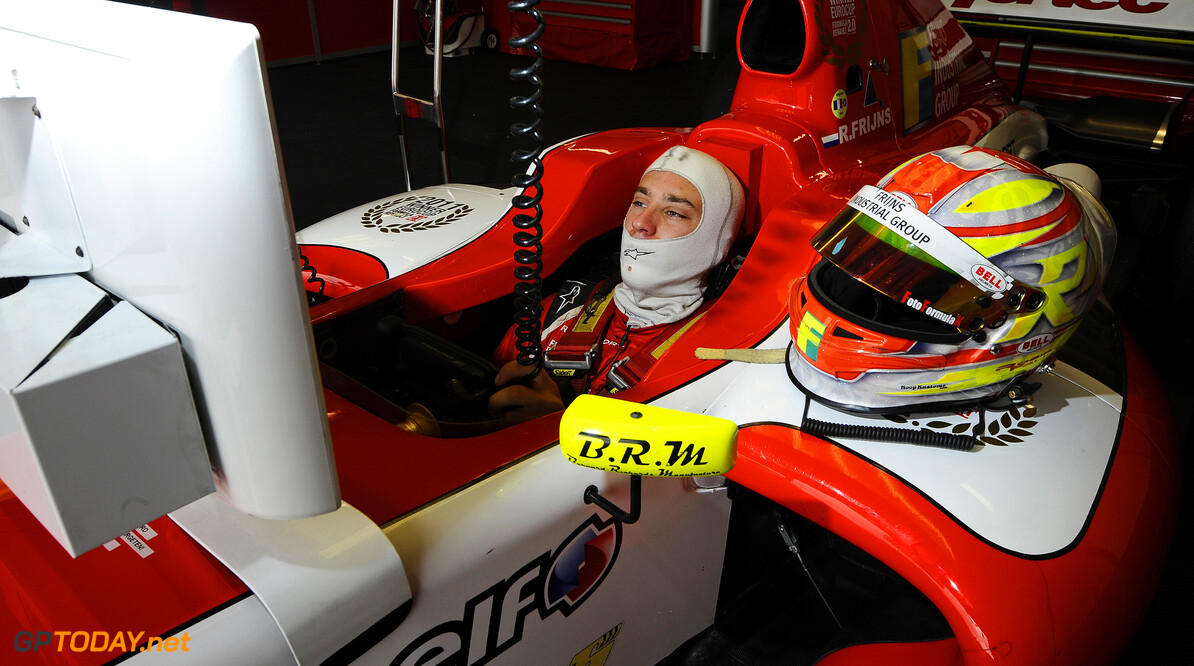 Sauber to test with Frijns and Gutierrez in Abu Dhabi

The Sauber F1 Team will be sending Esteban Gutiérrez and Robin Frijns out onto the track at the Young Driver Days in Abu Dhabi to be held from 6th to 8th November 2012.

Frijns will be driving on the Tuesday, the first day of testing. The 21-year-old Dutchman won the Formula Renault 2.0 Eurocup in 2011 and this coming weekend will be contesting the title in the 2012 Formula Renault 3.5 World Series on the Circuit de Catalunya. In the run-up to the final he is five points adrift of the championship leader.

For Gutiérrez, the Young Driver Days will mark his fourth test outing with the team since he first got inside a Formula One cockpit in late 2009. Likewise aged 21, the Mexican joined the Sauber F1 Team as an affiliated driver and since 2011 has been the official reserve driver for the Formula One outfit. He will be test-driving in Abu Dhabi on the Wednesday and Thursday.
F1 News Renault Sauber
<< Previous article Next article >>
.