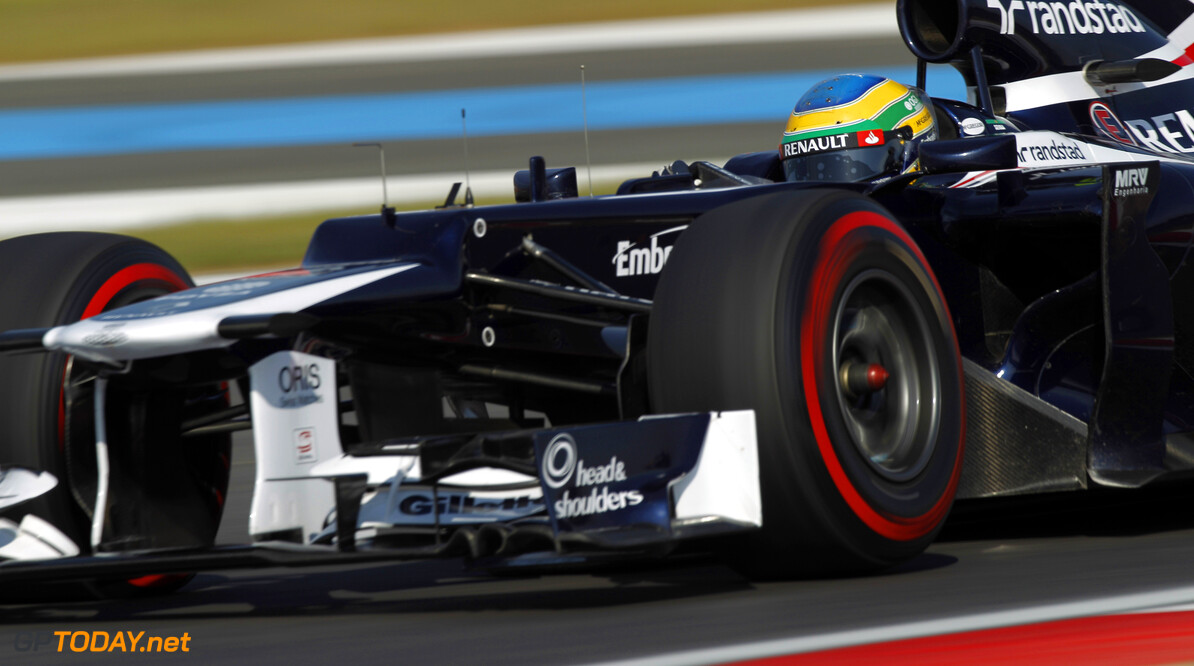 Senna hoping to stay at Williams

Bruno Senna is hoping to stay at Williams in 2013. Most paddock experts are expecting the British team to keep the PDVSA-backed Pastor Maldonado on board, but pair him with Finnish rookie Valtteri Bottas.

23-year-old Bottas has impressed Williams this year as he drove Brazilian Senna's Renault-powered car during most Friday morning practice sessions.

"I think I've shown my speed and I really, really hope I can get it (the 2013 race seat)," he told Sky television recently.

Williams is not expected to announce its decision until the end of the season.

Senna, 29, has had a difficult 2012 season but he thinks he could have done enough to secure his future. "The team is happy with me and knows that we've been in some difficult situations in recent races," he is quoted by Brazil's Totalrace.

"What I have to do is focus and continue with my work without having problems, get some good results by the end of the year and then we will see what happens at the end of the season," added Senna.

He expects Williams to take its decision based on a fair assessment of his performance.

"They know perfectly well that sometimes what happened was not my fault," said Senna, whose uncle was the revered triple world champion Ayrton Senna.

"In Singapore for example it was my mistake and I have to accept that. But we've also had some problems.

"Clearly, when there is a weekend where everything is not perfect - for example if I have to miss the first session and then have problems with the car - then I am not as well prepared as some of the others. "And I have paid the price for that," he added. (GMM)
F1 News Valtteri Bottas Pastor Maldonado Williams Renault
<< Previous article Next article >>
.