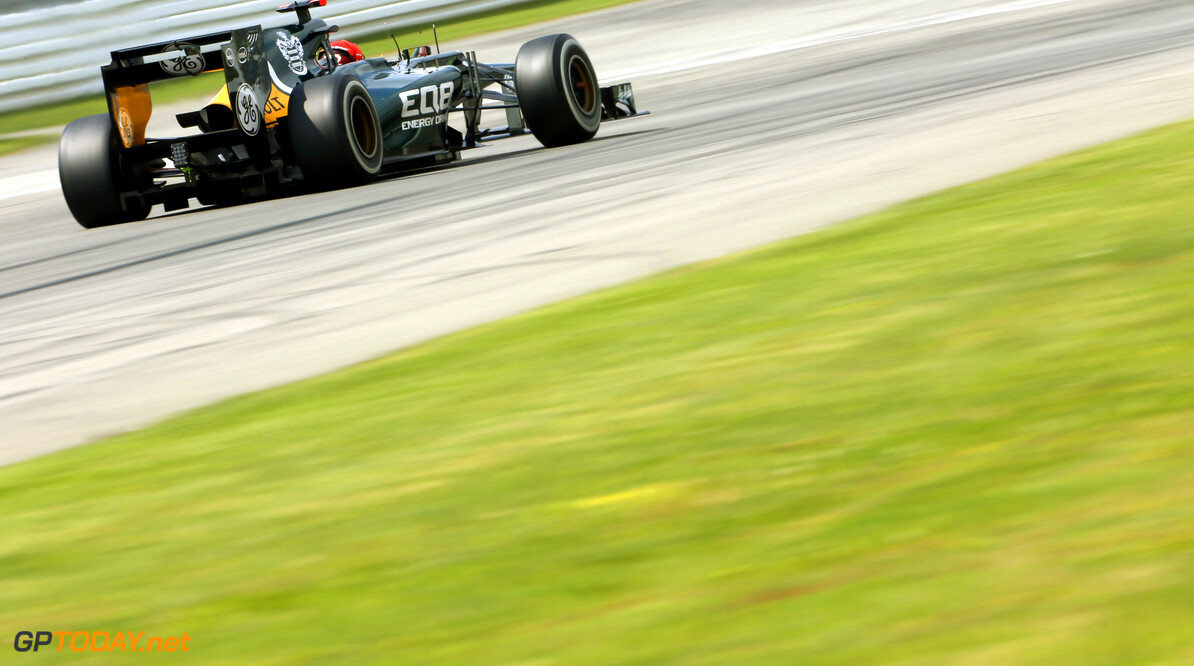 Heikki Kovalainen now appears closer to staying with the Caterham team for 2013. Recently linked with a switch to Sauber or maybe even Lotus, the Finn's management - IMG Worldwide - also appeared to have fallen out with Caterham boss Tony Fernandes.

But Kovalainen, 30, told the MTV3 broadcaster: "At the moment, we are talking about that with Caterham. We had a good meeting with Tony, and all the problems that were developing are now ok. Right at the moment I do not have any serious discussions with other teams," added Kovalainen.

He also insisted he is not worried his future might be compromised by drivers able to bring millions in sponsorship. "I believe a good driver can always find somewhere, regardless of what some drivers are able to pay," said Kovalainen.

Asked when his plans for 2013 will be certain, he answered: "I hope before the end of the season, and possibly as early as this month." (GMM)
F1 News Lotus F1 Sauber
<< Previous article Next article >>
.