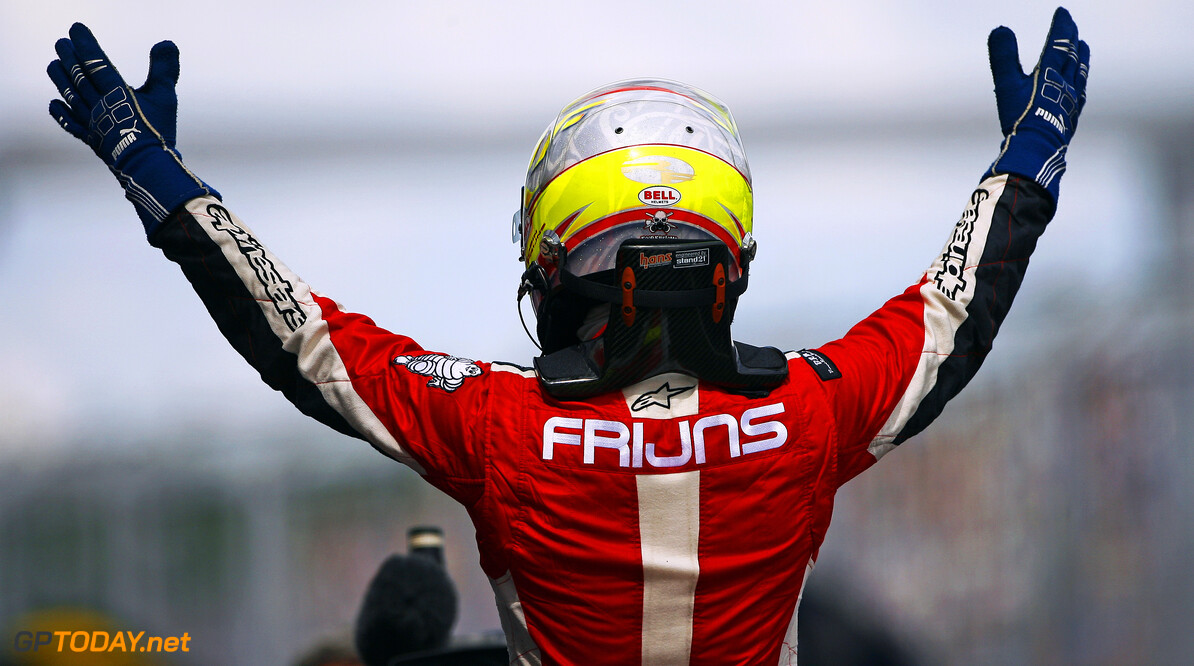 Frijns could be Sauber or Williams tester - report

A 21-year-old Dutchman could be a regular in the formula one paddock next year. Last Friday, we reported the rumour from the Singapore paddock that Renault World Series driver Robin Frijns has lined up a F1 reserve driver role for 2013.

De Telegraaf newspaper reports that the possible destination teams are Sauber and Williams. The report said Sauber could give him a cockpit for the Abu Dhabi young driver test, before announcing him as a full-time test driver for 2013.

But De Telegraaf said Williams has now joined the negotiations, which are being led by Frijn's manager Werner Heinz. "Heinz was in Singapore last weekend," said the report. The teams did not comment, while Frijns said: "I cannot say anything definite yet. We are still working on it." (GMM)
F1 News Renault Williams Sauber
<< Previous article Next article >>
.