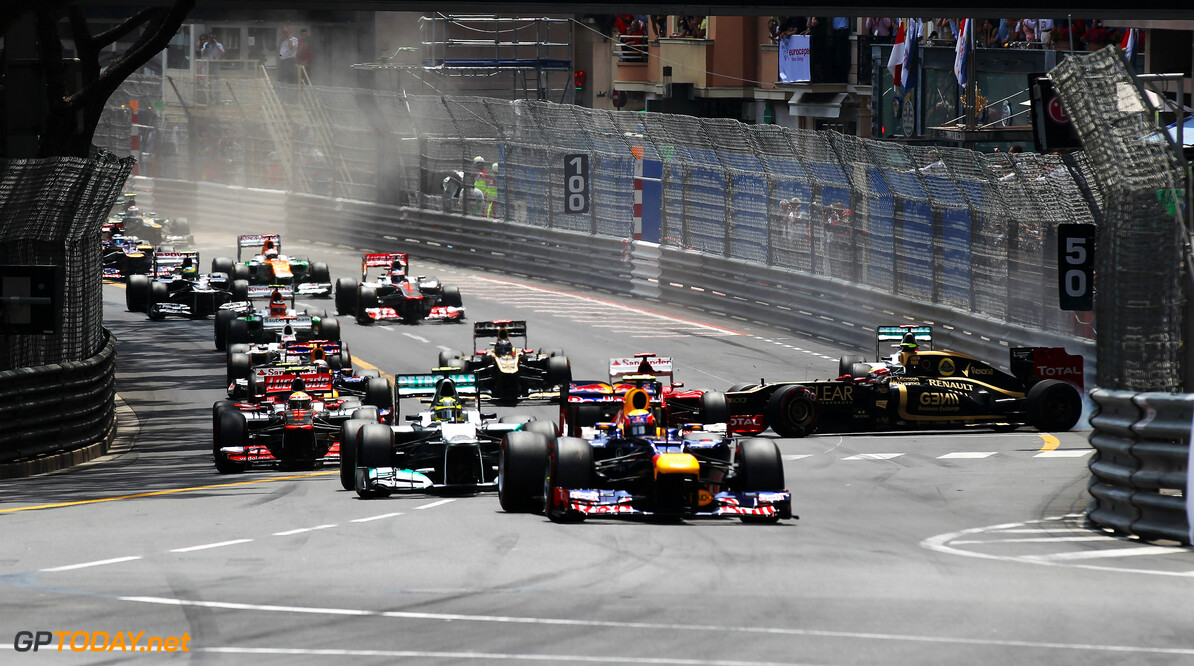 Grosjean, Maldonado the crash-kings of 2012 - report

Romain Grosjean and Pastor Maldonado are the crash-kings of 2012, according to Germany's Auto Motor und Sport. The publication has calculated that Lotus' Grosjean would be ahead of Nico Rosberg in the drivers' championship had he kept his nose clean so far.

In Melbourne, he crashed with Williams' Maldonado; in Malaysia, he had contact with Michael Schumacher, and in Barcelona his rival was Sergio Perez, and at Monaco and Silverstone he came to blows on the first laps. "In total Grosjean could have 18 more points in his account," the journalist Michael Schmidt concluded.

Venezuelan Maldonado's botched points deficit is even higher. In Melbourne he crashed alone, in Malaysia with his Williams teammate Bruno Senna, at Monaco with Pedro de la Rosa, at Valencia with Lewis Hamilton and at Silverstone with Sergio Perez.

Mexican Perez said two weeks ago: "He has no respect for other drivers. I don't know why the stewards don't take more action against him. We are risking our lives out there and if they don't do something he will hurt someone."