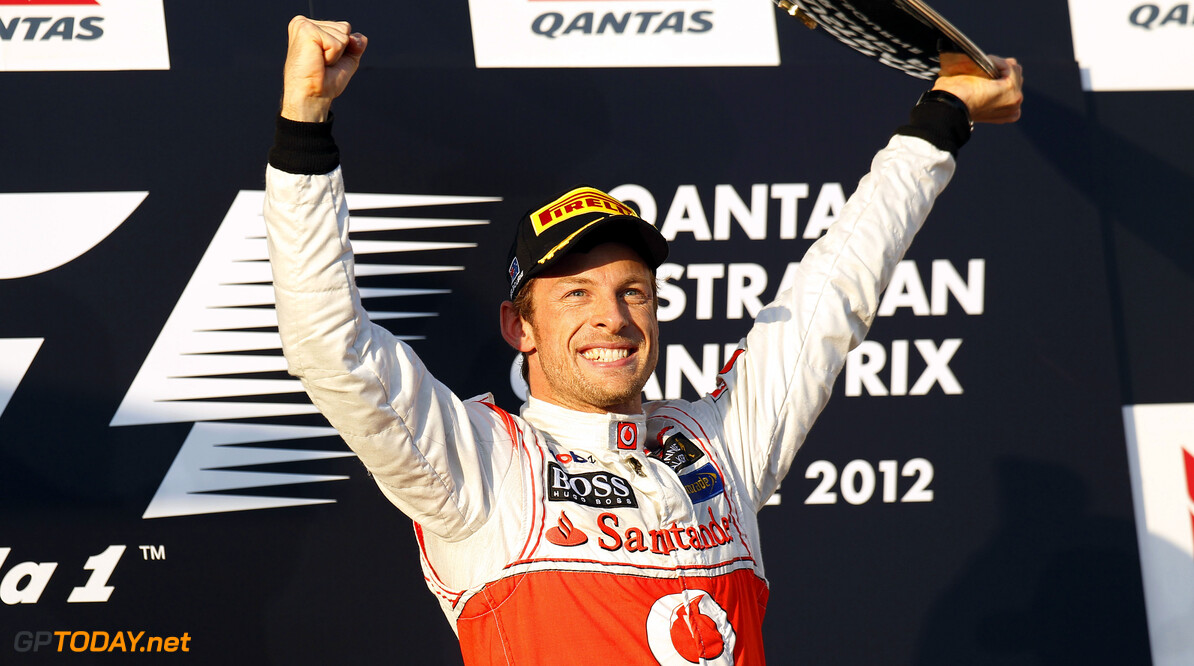 In his 13th consecutive season and stranded on 13 race wins, Jenson Button is hoping to finally end his Silverstone "jinx" this weekend. The McLaren driver has been caught in a performance slump recently, but he refused to tell British reporters that outright victory at his home grand prix in 2012 is unlikely.

Statistically, however, Silverstone success is unlikely for the 32-year-old, given that since debuting in 2000, not a single metre of his 56,000 kilometres during grands prix have been spent in the lead on his home track. In fact, he has never even been on the podium at the end of a British grand prix. "It's definitely the biggest missing trophy on my shelf," said Button. "It does hurt."

He admits that, having tried and failed at the wheel of Williams, Benetton, BAR, Honda, title-winning Brawn and McLaren cars, the fact his best finish is fourth is strange. Asked if he feels jinxed in his 13th F1 season, Button answered: "I seem to have had (a jinx) for the past four races, so I'm hoping now the British grand prix is coming up it will turn around and be the opposite for me. I wouldn't say it's a jinx," he added. "I think we've just been unlucky at times and not had the car at other times." (GMM)
F1 News Jenson Button Williams McLaren Honda BAR
<< Previous article Next article >>
.