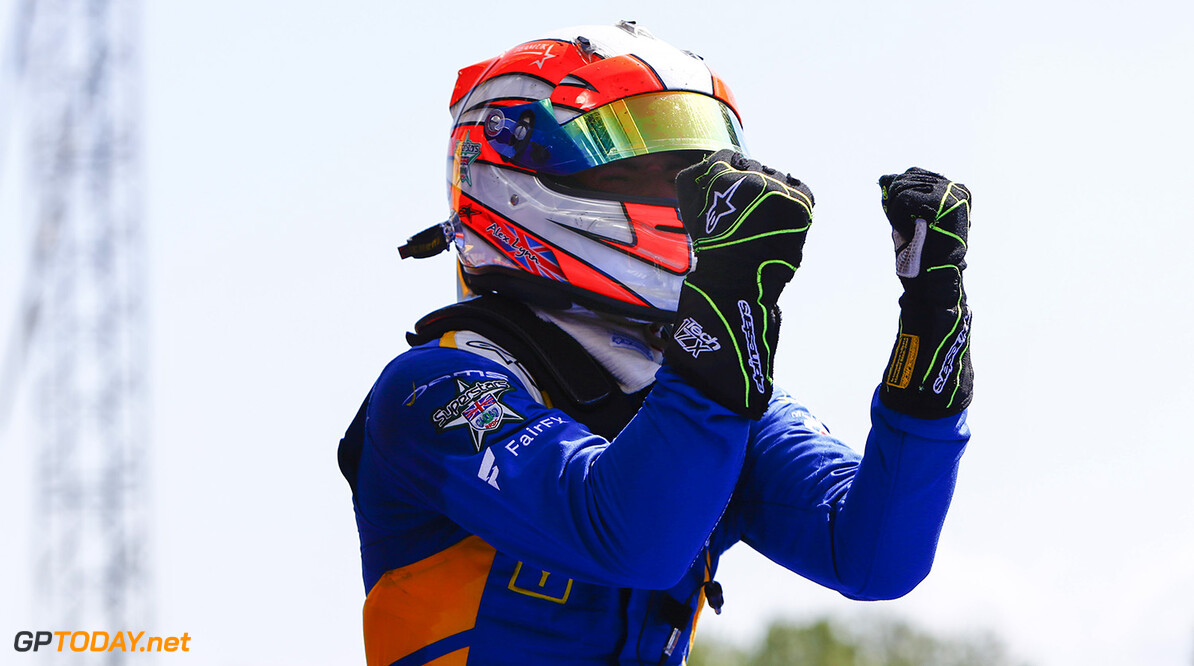 Alex Lynn has taken victory in the GP2 Sprint Race at Hockenheim after capitalizing on a poor start from pole sitter Antonio Giovinazzi.

Lynn was able to keep a healthy lead after an intense battle from third to eight took place behind him. Feature race winner Sergey Sirotkin and Rapax driver Arthur Pic joined Lynn on the podium.

Luca Ghiotto finished in fourth, Oliver Rowland lost a chance of a podium finish and had to settle for fifth. Pierre Gasly drove an outstanding race after being demoted to the back of the grid following yesterdays feature race for a faulty fire extinguisher to finish sixth.