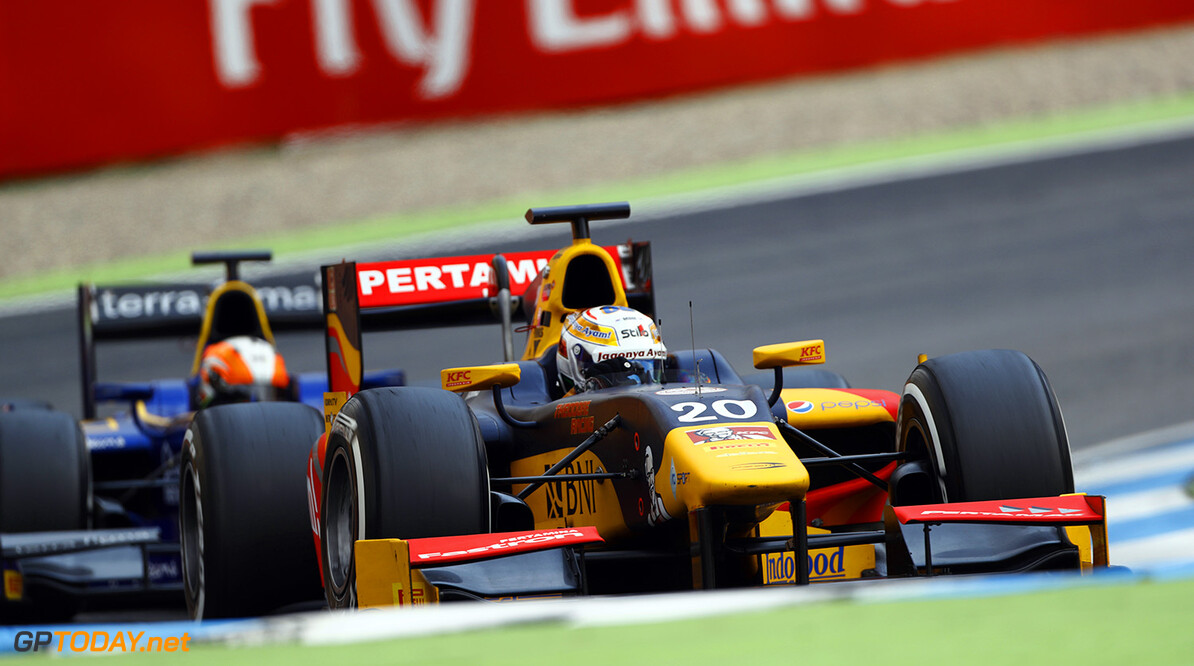 Prema to be de facto Ferrari junior team in 2017

Prema have announced that they will run Ferrari protégés Charles Leclerc and Antonio Fuoco in the 2017 GP2 season.

The pair finished first and third in the 2016 GP3 season and have both had Formula One outings with Ferrari (and Haas for Leclerc) over the last two seasons.

"I am delighted to line-up for the 2017 GP2 Series with Prema and with the Ferrari Driver Academy," said Leclerc, who joined Ferrari's young driver initiative at the beginning of the year. "I can't wait to start preparations for this new and exciting challenge."

"After having completed my GP3 experience in the best possible way, I will continue to give my 100 per cent to keep bringing home positive results," he added.

As well as racing for Prema in European F3, the Italian team also took Fuoco to the 2013 Formula Renault 2.0 Alps crown.

"Entering the GP2 Series in 2017 will be particularly exciting, and doing it with an Italian team which is also the reigning champion will provide some additional motivations for me to do well," said the 20-year-old. "I already raced with Prema in the past and I am aware of the high performance level of their cars, as confirmed by the outstanding results they got this season."

They also ran Mick Schumacher to second place in both the German and Italian Formula Four championships this year.