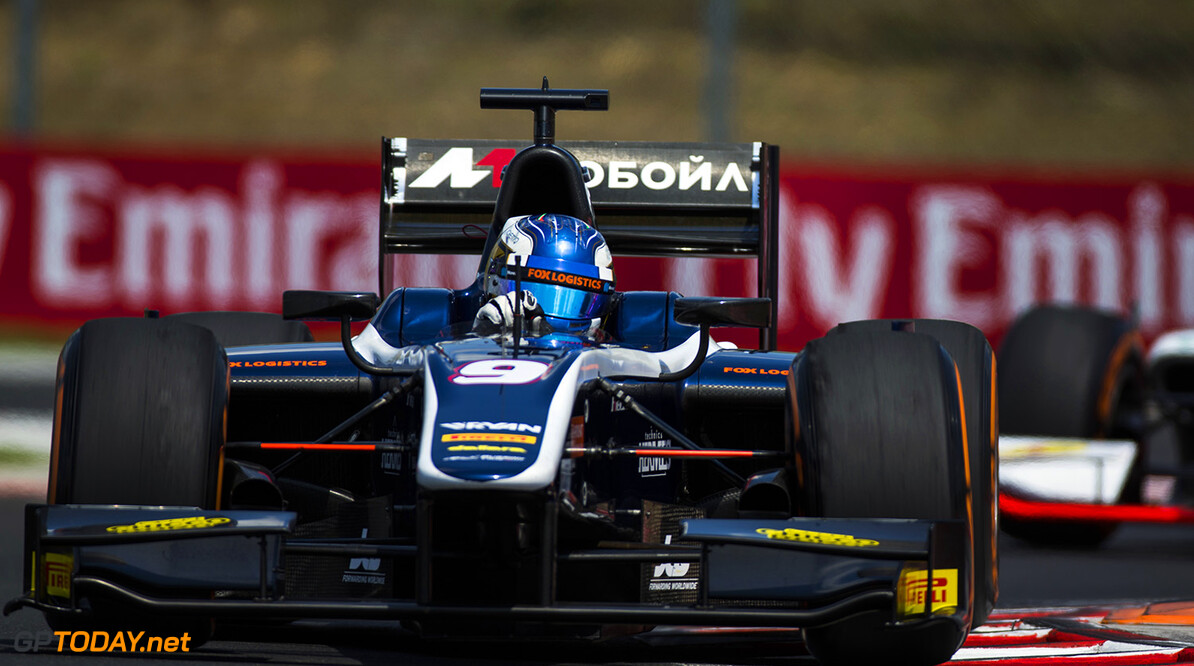 Both drivers are established faces in the category, and last year they both achieved top 10 placings in the standings. Ghiotto won in Malaysia and Markelov in Monaco, and there were visits to the podium at a further five circuits for the team, including Hockenheim and Yas Marina.

The duo share excellent histories in junior categories. When racing in the German F3 Championship, Markelov finished as a runner-up in the series, and Ghiotto shone in Formula Renault 2.0 and Formula Abarth before moving into GP3, where he qualified on pole position on his debut at Spa-Francorchamps. The full 2015 season then saw him finish second overall, losing the title to Esteban Ocon.

Looking ahead to 2017 in GP2, the team-mates are very optimistic about the season they are facing, and they both believe the team can give what is needed to succeed. Markelov says the team is certainly capable of building on 2016's good results.

"We made an important step last year, with a win and a top 10 finish in the championship," he stated. "The GP2 Series is highly competitive and I'm looking forward to doing even better in 2017 and challenging for more wins and hopefully becoming a consistent front-runner."

Ghiotto is a new signing for Russian Time, and he is eager to begin work with them and prove his worth. "Let me firstly thank all at Russian Time for the great opportunity they have offered me," he said. "Having crossed their cars a few times in 2016, I know how good they are! I think we have great potential to develop together. I'm looking forward to working with my new team-mate Artem and can't wait to hit the track in March to start work."

Russian Time's Team Principal, Svetlana Strelnikova, is enthusiastic about the outfit's drivers and the prospect of a close and unpredictable 2017. "I'm delighted to be able to announce such a promising line-up that will hopefully allow us to challenge for the teams' championship that we won in 2013. The fact that four different teams have claimed the title in the past four seasons is a good illustration of just how competitive the series is. We are all hugely looking forward to it."