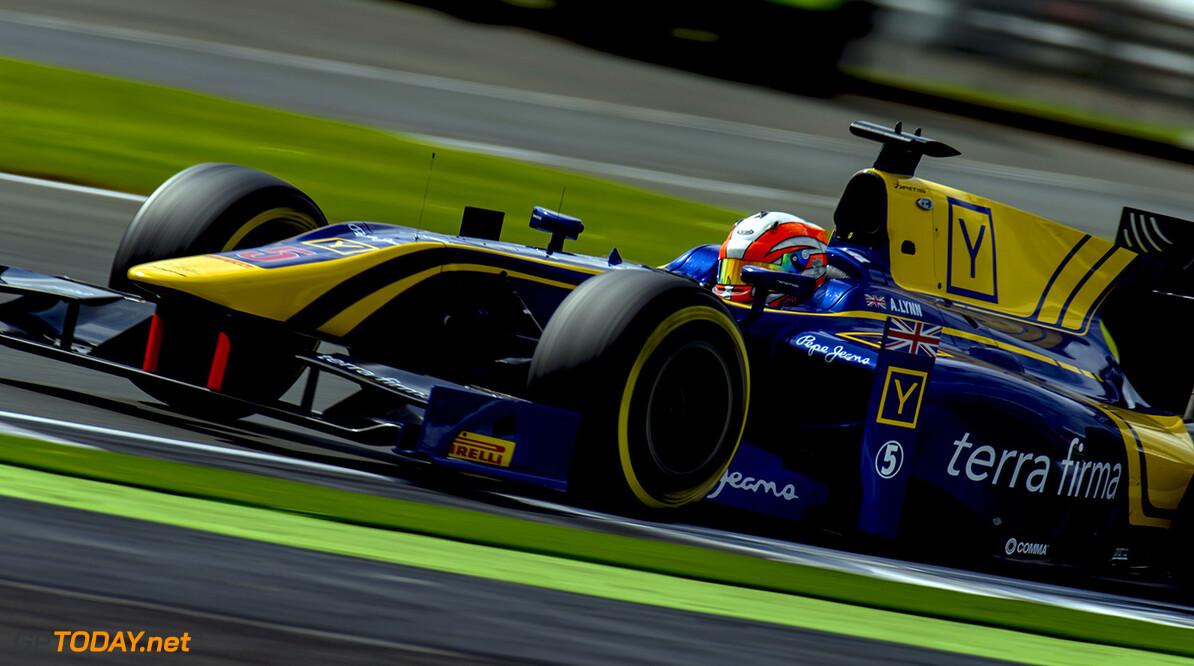 Alex Lynn in the frame for Renault drive

Alex Lynn could be in line for a move to the Renault e.damns Formula E team after seemingly missing out on a chance to move into Formula One.

The Williams F1 tester looks set to be overlooked by the team in favour of the well-backed Lance Stroll, with Valtteri Bottas and a number of drivers already on the F1 grid in the frame for the team's other seat.

But now Lynn is being touted for a role with e.dams, the Formula E offshoot of the DAMS team he races for in GP2.

"I have been discussing [options] with him. We're waiting to know his 2017 programme," DAMS boss Jean-Paul Driot told Autosport.

He also said any potential role would "start with" test and development work.

Lynn, who was in the frame for a Formula E drive with Jaguar after testing with the team, has admitted that a future in Formula E is something that interests him.

"It's a great championship and it's obviously going places," he said. "As drivers, we're always interested in racing for manufacturer teams and big car companies.

"It's going one way and that's a big lure - it's definitely on my radar," he said.