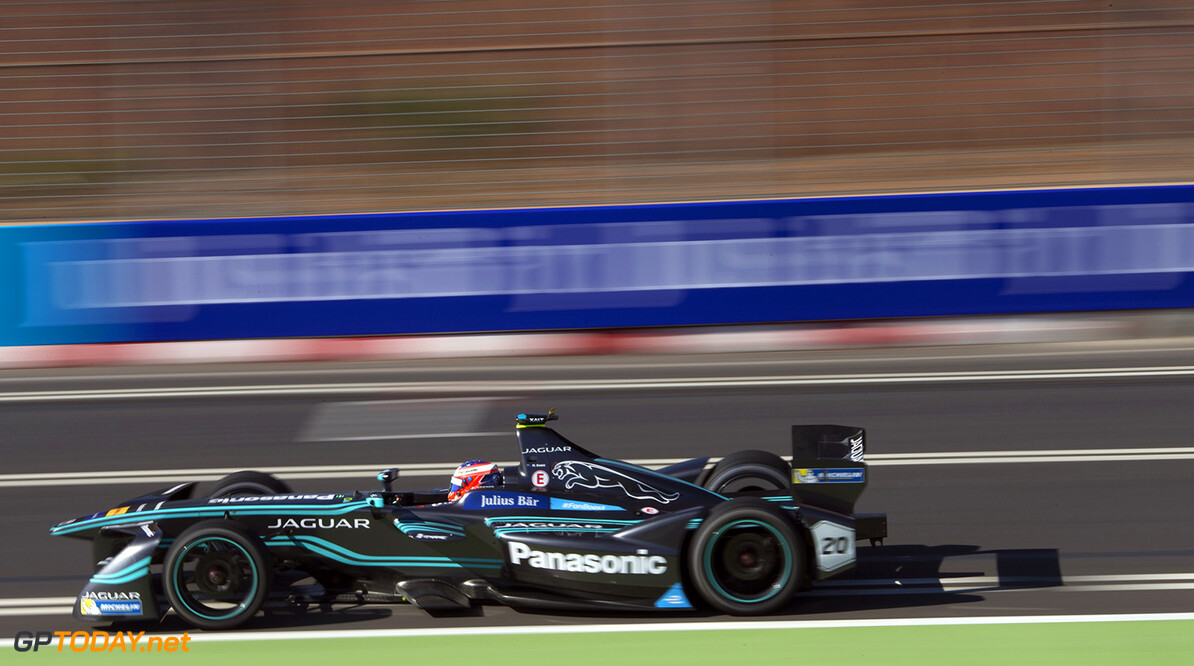 Massa to test a Jaguar

Felipe Massa will test a Formula E car next week, as the Brazilian cancels his Formula One retirement plans to re-join Williams. Massa announced his retirement at the 2016 Italian Grand Prix but called it off when Valtteri Bottas left the team for Mercedes post season, and he leaped in to fill the empty seat.

Massa also said at the end of last season that he thinks Formula E has a bright future, The test won't be an obstacle for Massa as he prepares himself for the 2017 F1 season. Massa could possibly leave the grid fully at the end of next season where he could then perhaps take a seat in Formula E.

The all electric series is growing with popularity steadily, and has quite a high driver pedigree with many former Formula One drivers taking part, such as Sebastian Buemi, Jean-Eric Vergne and Nick Heidfeld.