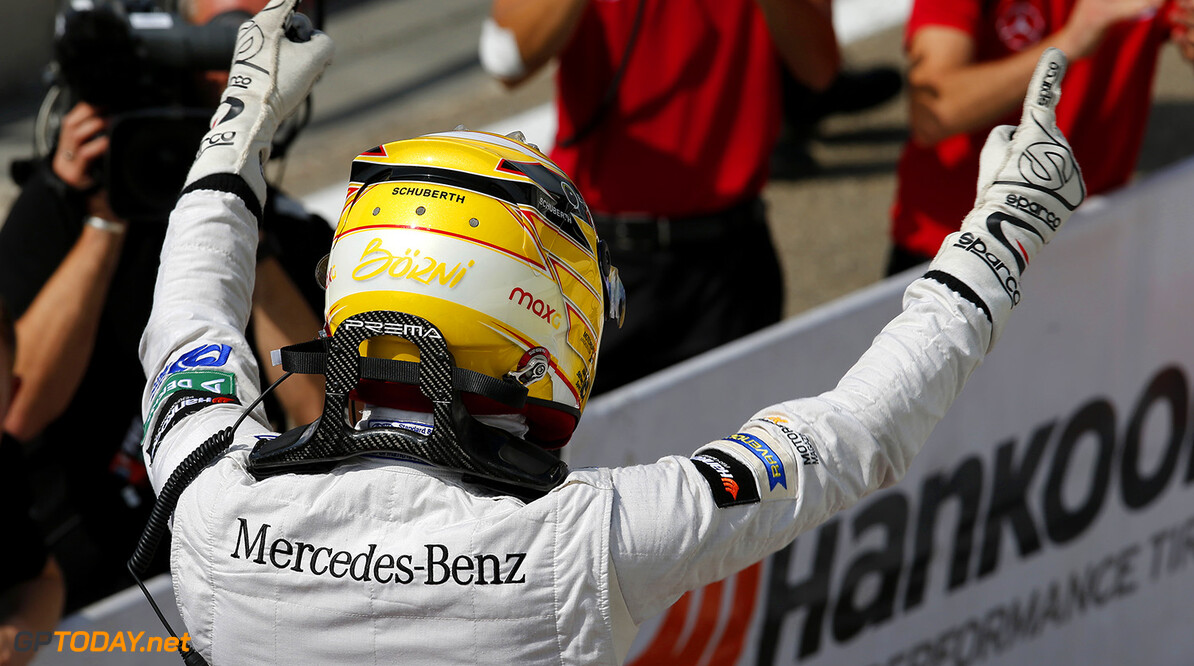 Like Formula One, GP2 and GP3, the European Formula 3 championship is in it's summer break.

With three rounds and nine races to go, Williams development driver Lance Stroll already has one hand on the championship trophy.

Stroll has won seven races and is on 296 points. The only one driver remotely close to him is Maximilian Gunther, who has 235 points. The rest of the field has less than 200 points. George Russell and Nick Cassidy share third place with 194 points each.

Former Red Bull junior Callum Ilott has had a strong season so far with two wins, leaving him in fifth in the championship.