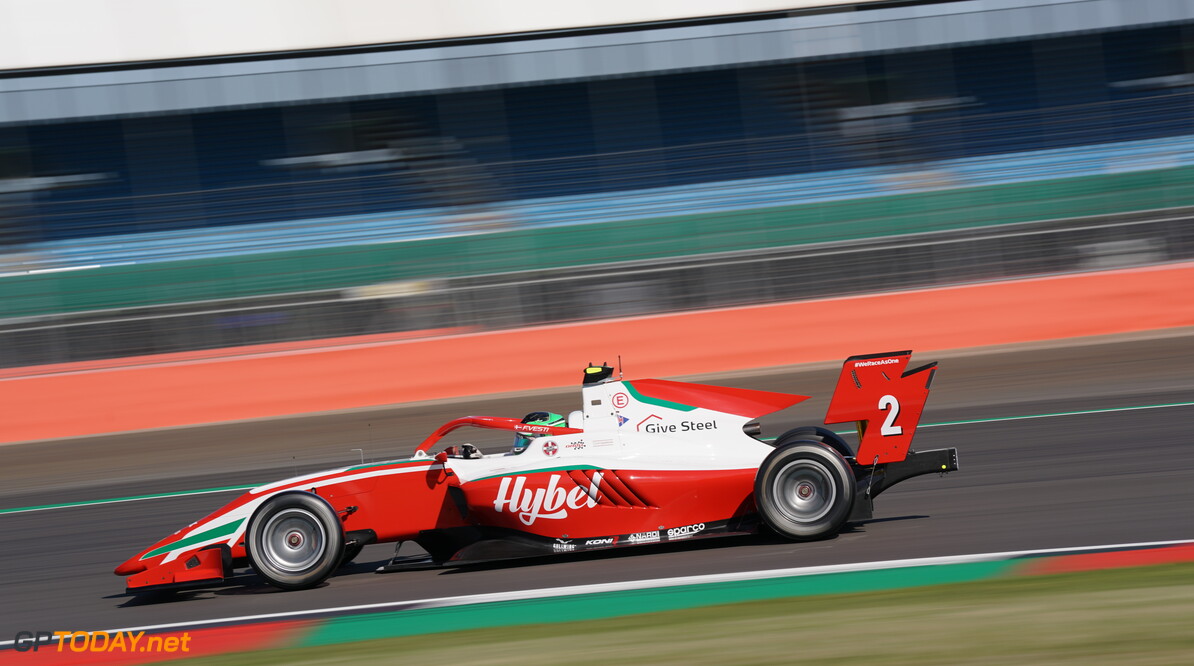 Feature Race: Victory for Vesti at Mugello after battles with Zendeli and Hughes

Prema's Frederik Vesti took the win at the first F3 race at Mugello, after a tense battle with HWA's Jake Hughes, with the Briton finishing in second. The final spot was taken by ART's Theo Pourchaire.

Pole sitter Lirim Zendeli was able to hold the lead off the line despite a challenge from Hughes in second. Prema's Logan Sargeant moved up to fourth on the start with Pourchaire behind.

Pourchaire was able to move up to fourth at the expense of Sargeant on lap two, after a move into turn one saw the Frenchman get ahead and set after third-placed Frederik Vesti.

The two ART cars of Aleksandr Smolyar and Sebastian Fernandez was battling over eighth position, while Hughes attached Zendeli into turn one on lap five. The pair made contact, but both continued on with Zendeli maintaining his lead.

Hughes would eventually get the lead on lap seven, after going around the outside of Zendeli on lap seven to move into first. Further back, Pourchaire lost fourth to Sargeant, who reclaimed the position.

Fourth and fifth went to Zendeli and Enzo Fittipaldi, while championship contender Sargeant finished in sixth. Smolyar crossed the line to take seventh at the flag.

Zendeli then moved back into the position on lap nine, holding the lead from Hughes, while Vesti behind was keeping with the duelling pair. Zendeli and Hughes went side-by-side into the first and second corners, with Zendeil's Trident holding unto the lead.

Hughes once again retook the lead on lap twelve, but on lap fifteen, the Prema of Vesti challenged the pair, moving up to second past Zendeli. Vesti then moved into the lead after a late charge on the HWA of Hughes on lap seventeenth.

A brief yellow flag was brought out after an incident between Michel Belek and Alexander Peroni, but both cars were able to continue on.

Hughes stayed close behind the Prema, challenging Vesti for the lead on lap twenty and took the lead once again from Vesti. Behind the pair, fourth-placed Pourchaire was closing on Zendeli ahead.

On the final lap, Hughes was unable to hold on for victory as Vesti claimed the lead at turn one and ultimately the win. Pourchaire managed to slot past Zendeli for third, giving the Frenchman his fourth podium of the year.

David Beckmann and Fernandez took the flag in eighth and ninth, while the final point and pole position for tomorrow's sprint race went to Liam Lawson.

Championship leader Oscar Piastri could only move up to eleventh from sixteenth place, staying there until the chequered flag.