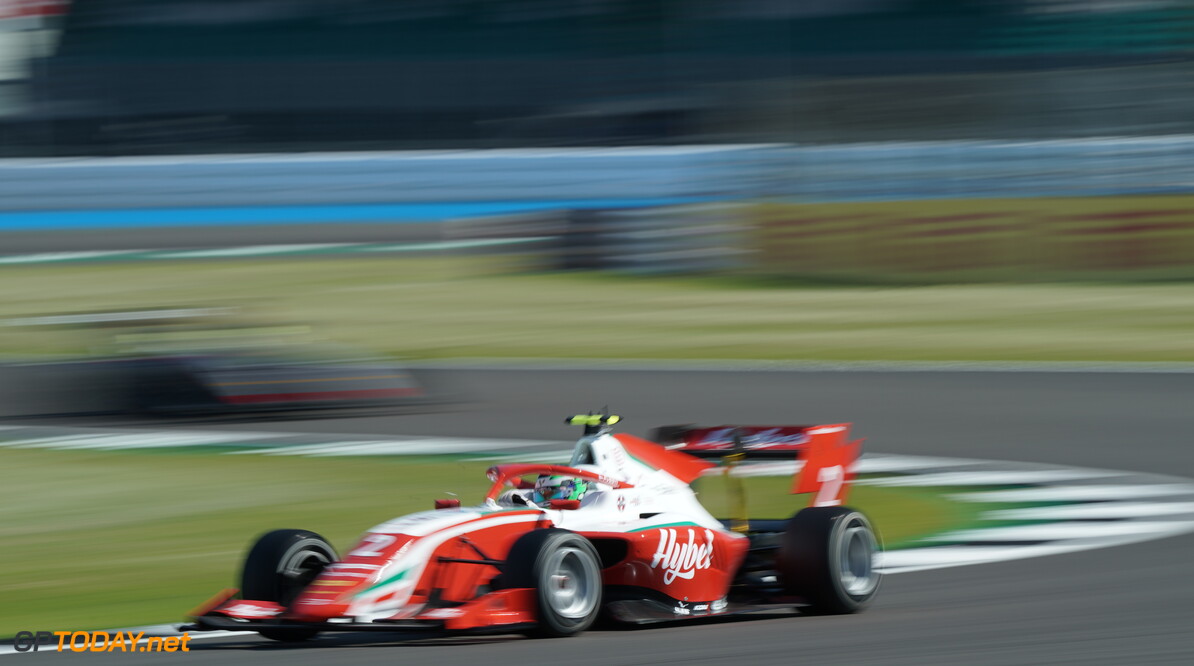 It was Prema and Frederik Vesti that claimed the victory at Monza this morning, with Theo Pourchaire in second and Oscar Piastri in third.

Liam Lawson led away from the pole, while a spin for Sebastian Fernandez at the first corner saw him drop down the order. Pourchaire was on the attack on the opening lap, going from sixth to third.

A number of cars overshot the turn one chicane as Pourchaire moved up to second past Nannini. The ART was soon on top of Lawson for the lead, challenging the Hitech at the turn four chicane on lap three.

Pourchaire wrestled the lead from Lawson on lap four, while further back the Prema's of Logan Sargeant and Piastri tussled for eleventh.

A brief yellow flag was brought out for a coming together between Alex Peroni and Calan Williams at the first chicane. Williams was left facing the wrong way but was able to continue in the race.

Nannini and Lawson were the next pair to come to blows in the chicane. Nannini hit the sidepod of the Hitech, breaking his front wheel and putting him out of the race in the process.

Piastri continued his battle with teammate Sargeant, with the pair now up into the points and Piastri moving into eighth. Upfront, Pourchaire held the lead as Hughes behind stuck close to the ART.

Fourth and fifth went to David Beckmann and Jake Hughes, as sixth and seventh went to Lawson and Lirim Zandeli.

Olli Caldwell was the next driver to retire, pulling into the pits on lap eleven, as Frederik Vesti took third from Lawson at the second chicane, cutting the chicane and forcing the Hitech off the circuit while attempting the move for the final podium position.

A safety car was deployed on lap thirteen after Fernandez spun at Ascari, getting stuck in the gravel. On the restart, Vesti took second from Hughes, while Prema teammate and championship Sargeant was turned around by Clement Novalak, forcing the American down to twenty-sixth position.

Peroni and Piastri battled for fifth position, with the pair nearly colliding at turn one. The pair banged wheels, but Peroni was able to keep the Prema behind and maintain fifth place.

Novalak was handed a ten-second time penalty for his contact with Sargeant on the restart, as Vesti was now all over Pourchaire in the battle for the lead.

Vesti took the lead on lap twenty, as Piastri moved up to fourth, while Peroni dropped down to ninth in a tense five-car battle for fifth.

On the penultimate lap, Piastri moved into third and the net championship lead as Pourchaire could not manage to reclaim the lead as Vesti took the chequered flag and the win.

The result gave Prema its second successive championship title, as two of its three drivers finished on the podium, while Sargeant would finish the race in twenty-sixth position.