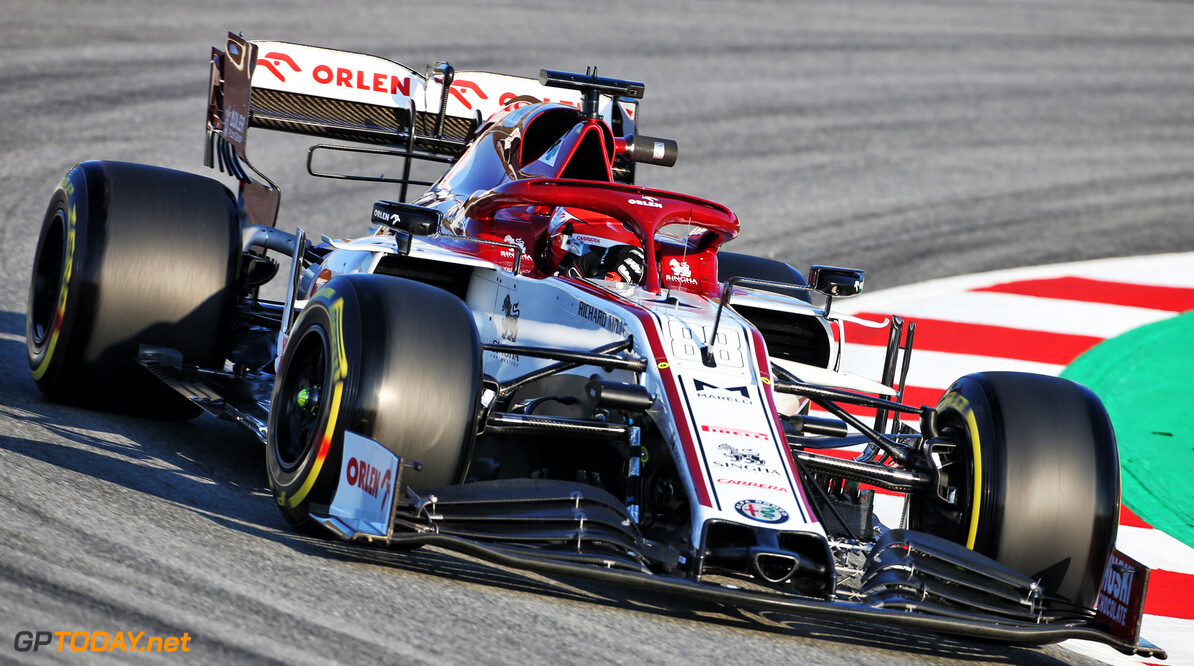 Robert Kubica has ended the first day of week two of testing in Barcelona, as his morning time was not usurped in the afternoon.

19 drivers took part in the eight hours of running, as Haas was the only team not to switch its line-up in between the lunch break.

Max Verstappen was third for Red Bull, and caused a red flag in the final minutes of the session, stopping on the circuit at the same time as Daniil Kvyat.

The Russian driver ended the day in fourth place, behind the Racing Point of Sergio Perez who clocked 84 laps - the same as Verstappen.

Pierre Gasly was fifth in the second AlphaTauri car, behind his teammate but ahead of the second Red Bull machine driven by Alexander Albon.

Albon's morning session was heavily delayed, as he failed to emerge from the garage after setting an installation for almost two hours after the green flag.

Sebastian Vettel rounded out the top ten, as he found himself facing the wrong way during the morning session following a spin at Turn 7, which caused a red flag.

Both Renaults ended the day outside the top ten, as did the Williams and McLaren duo.

Williams suffered an engine issue in the morning, as Nicholas Latifi was forced to pull over following a puff of smoke from the rear of his FW43. 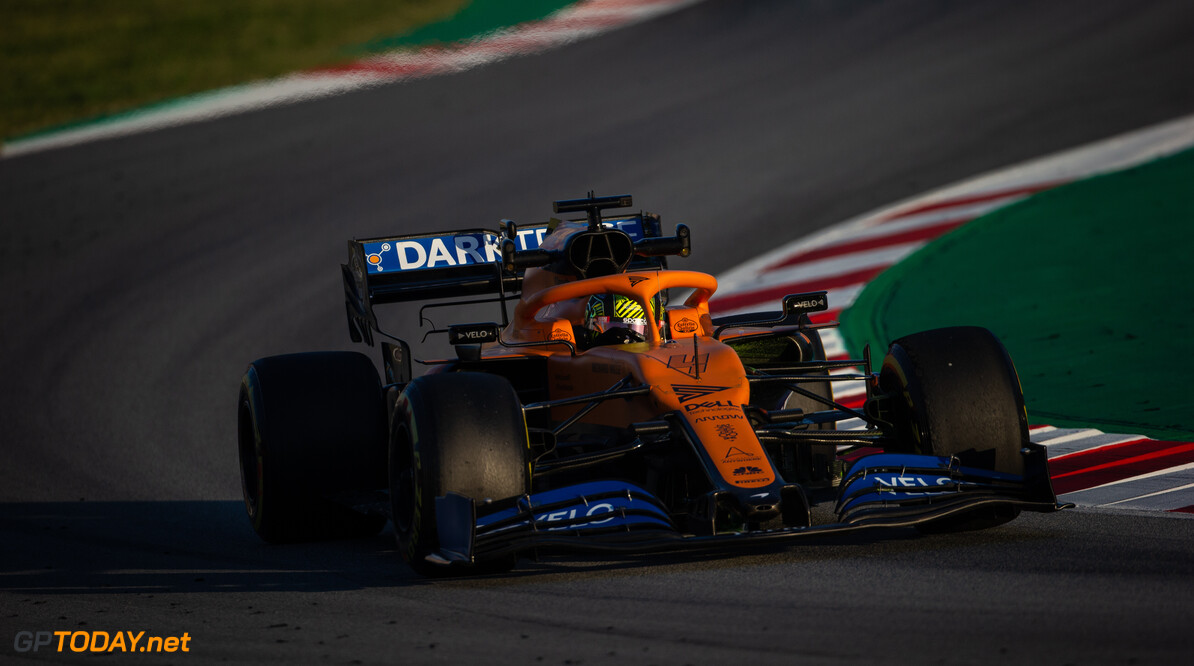 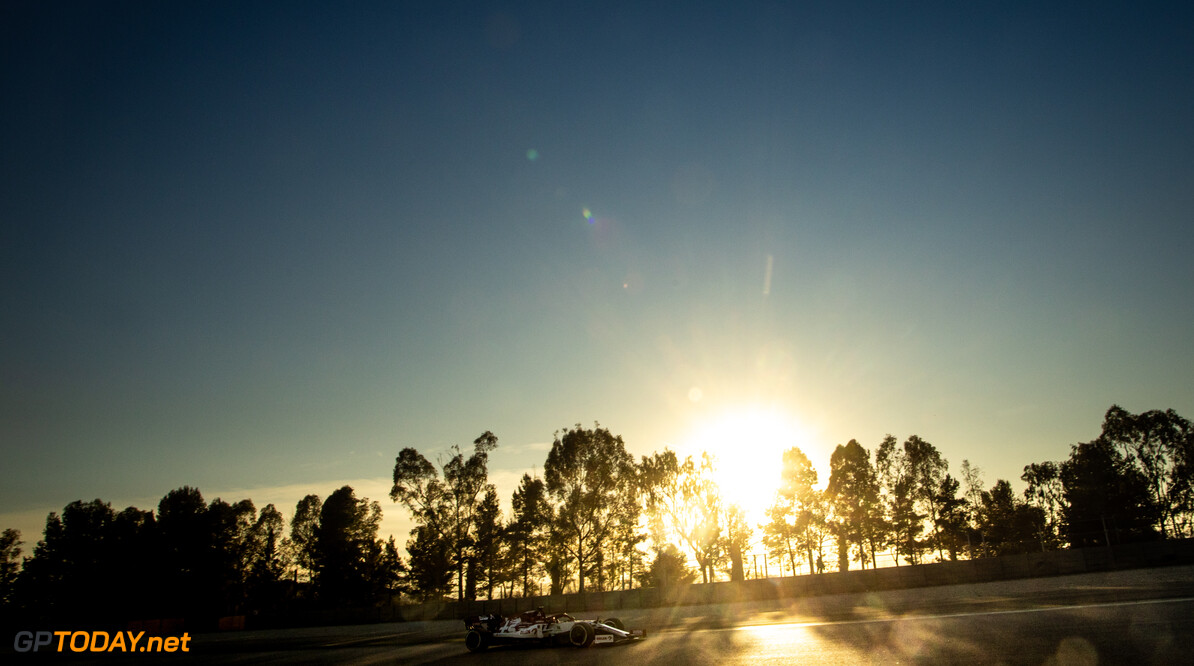 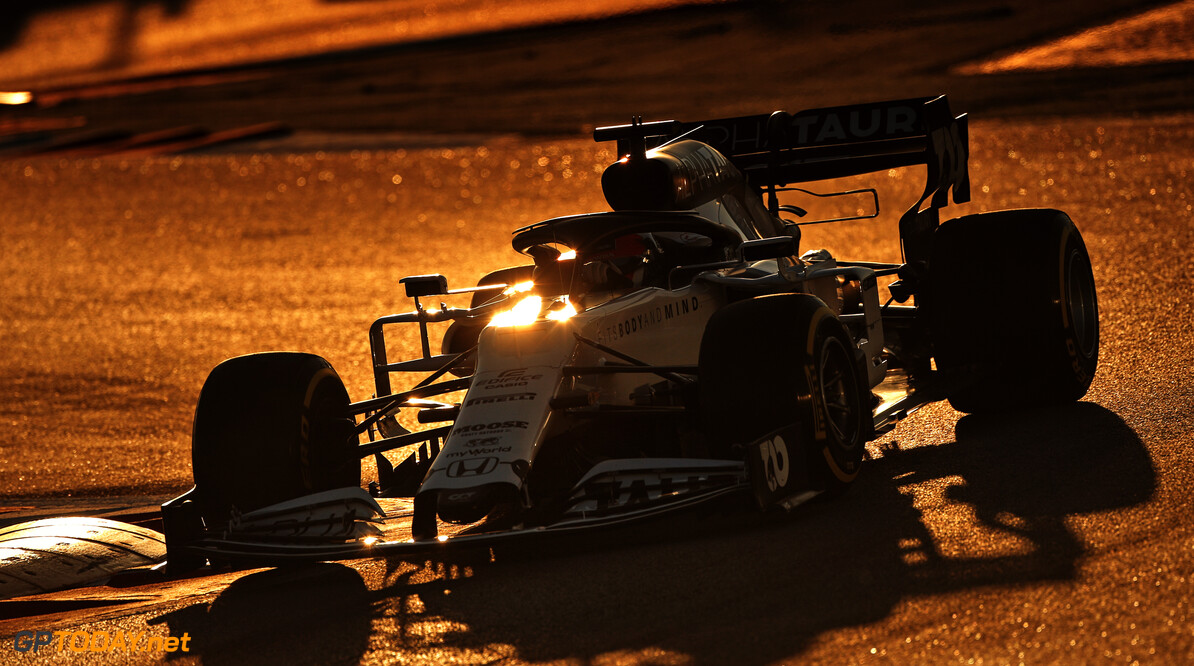 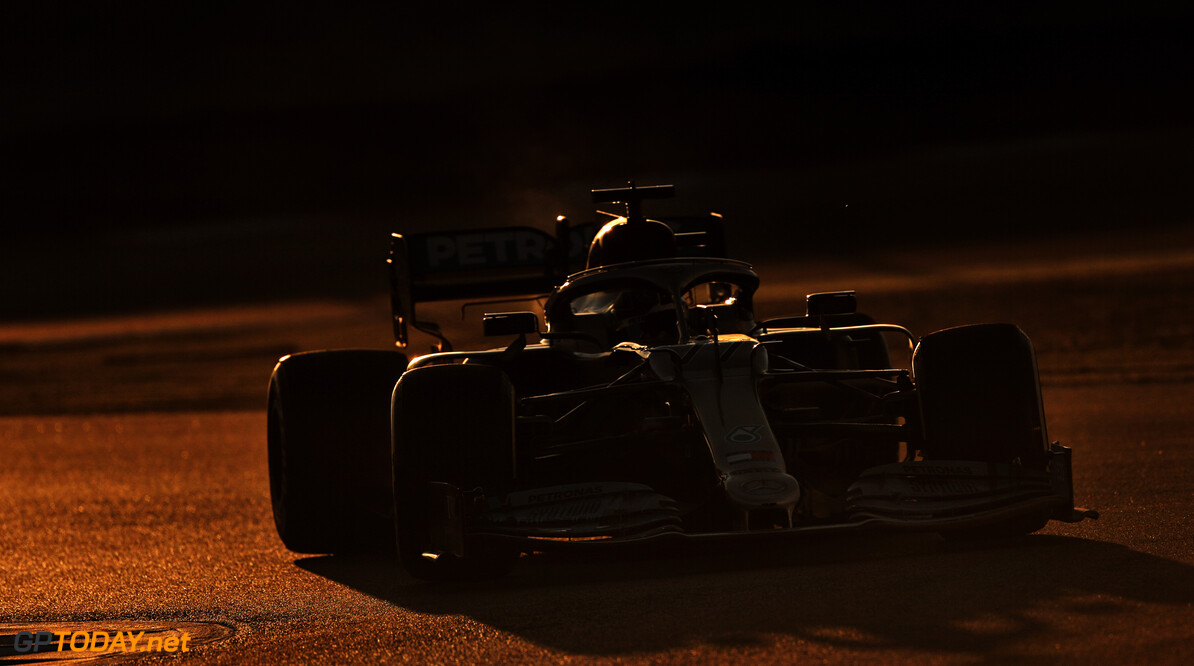 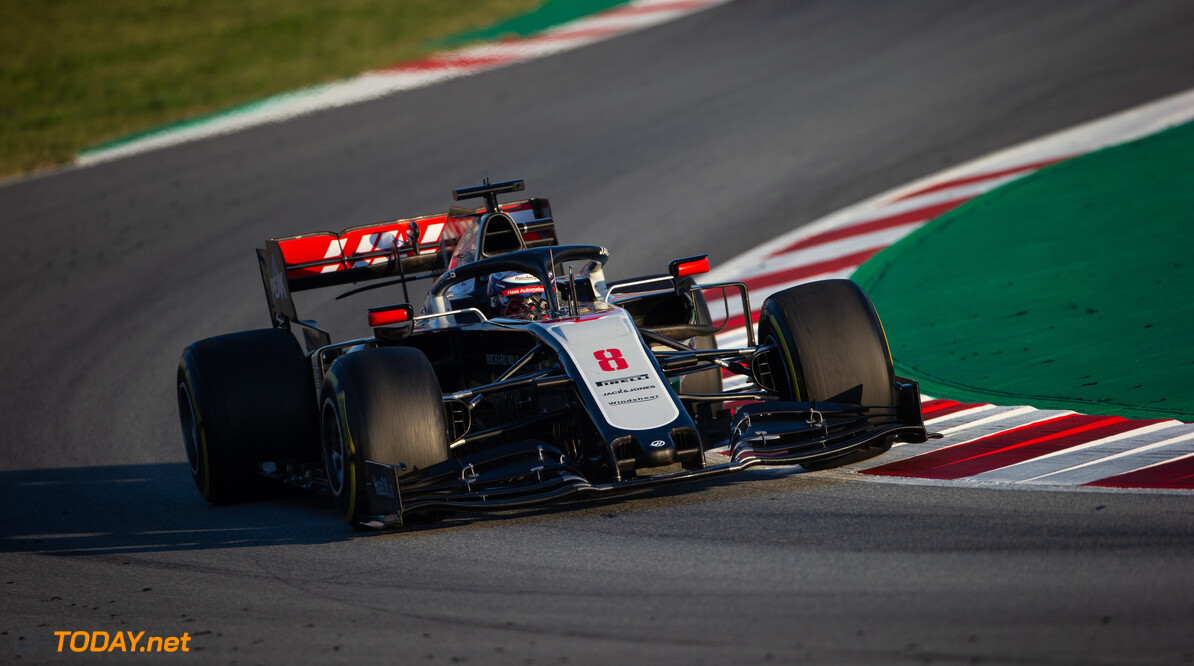 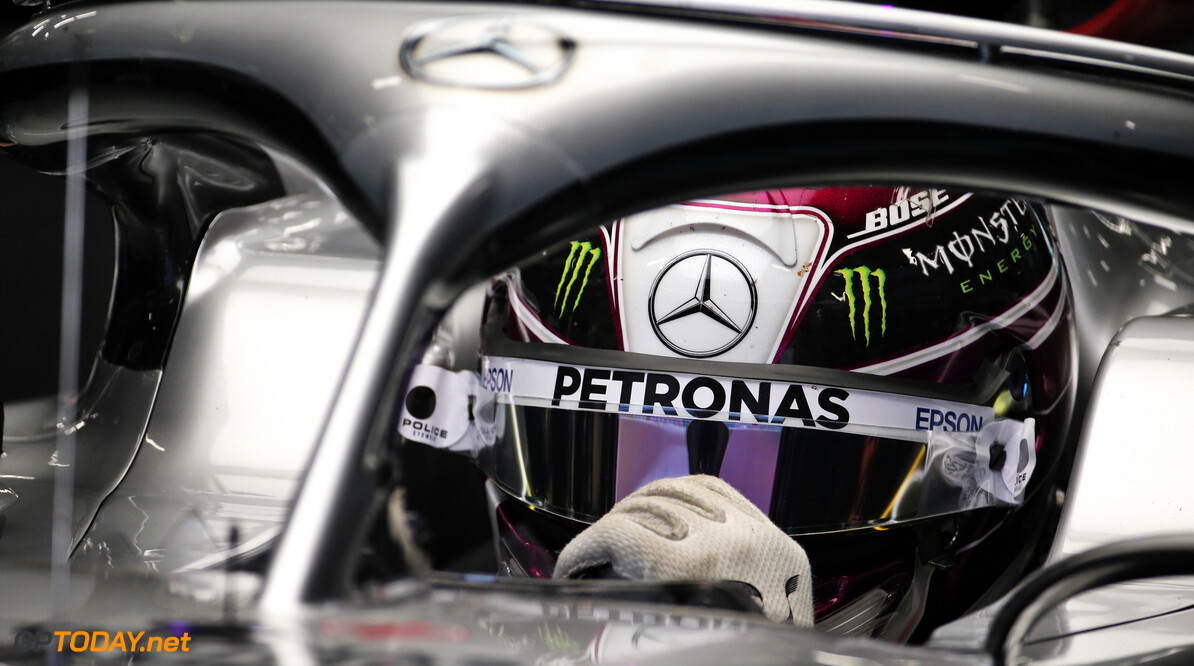 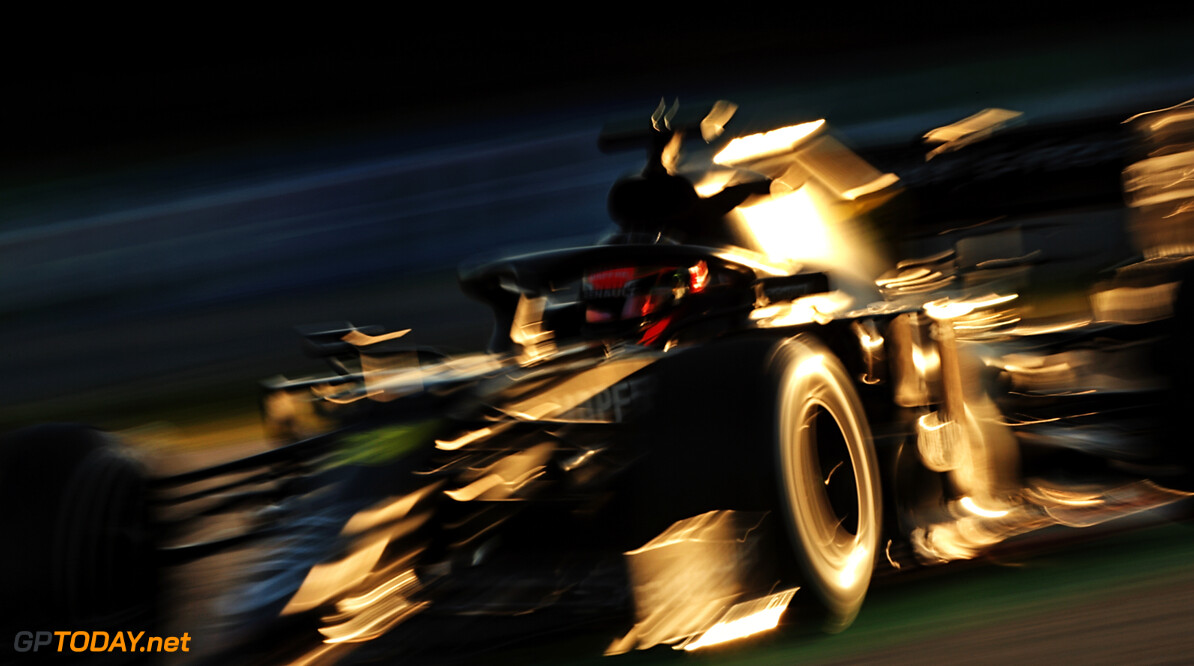 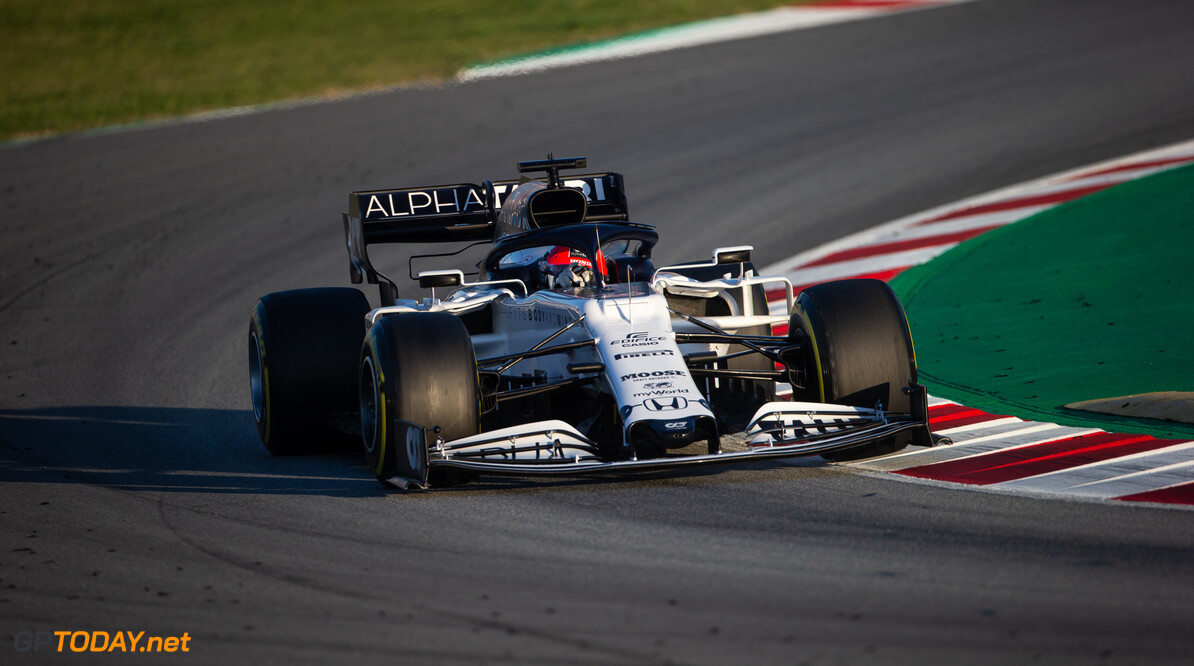 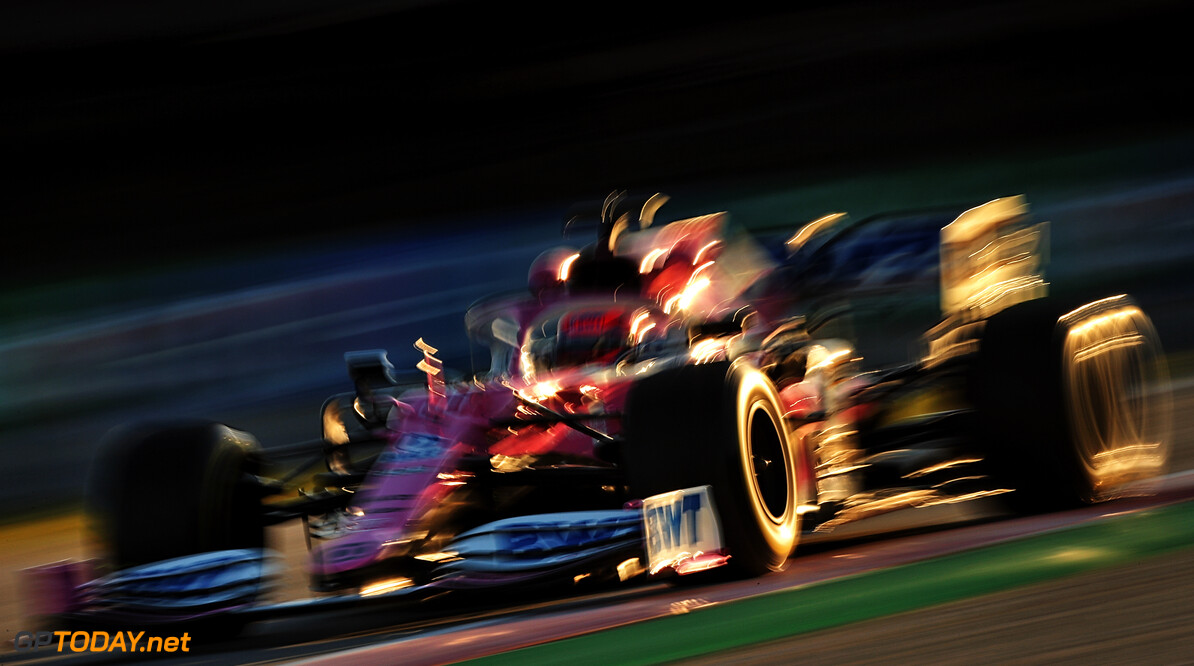 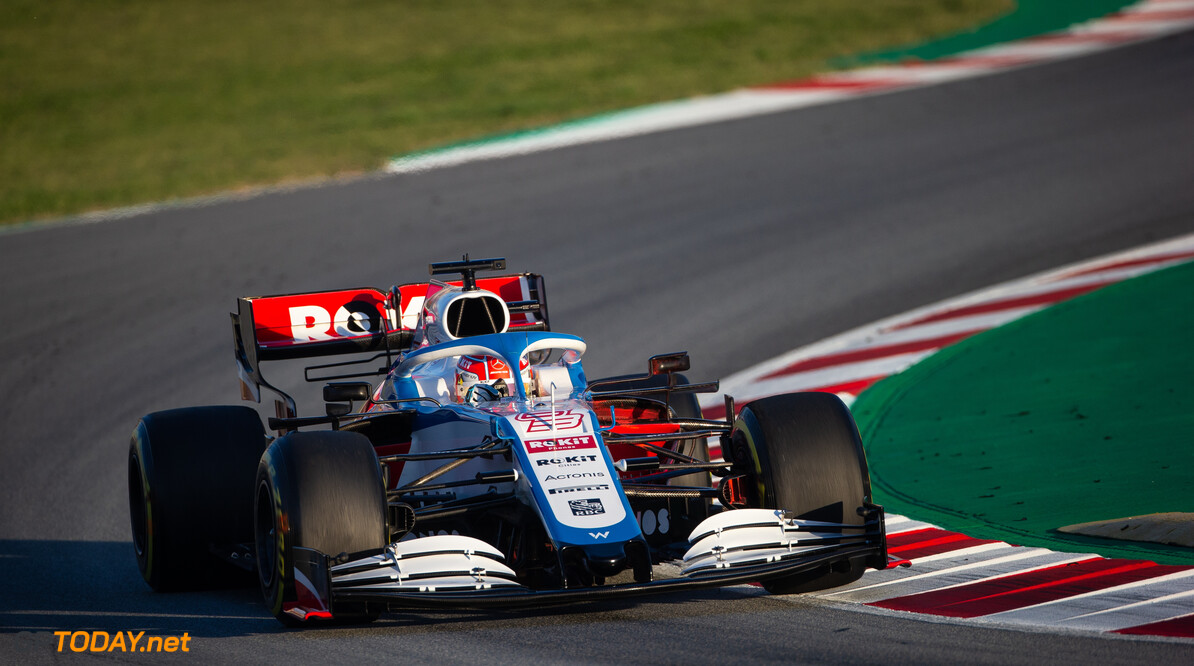