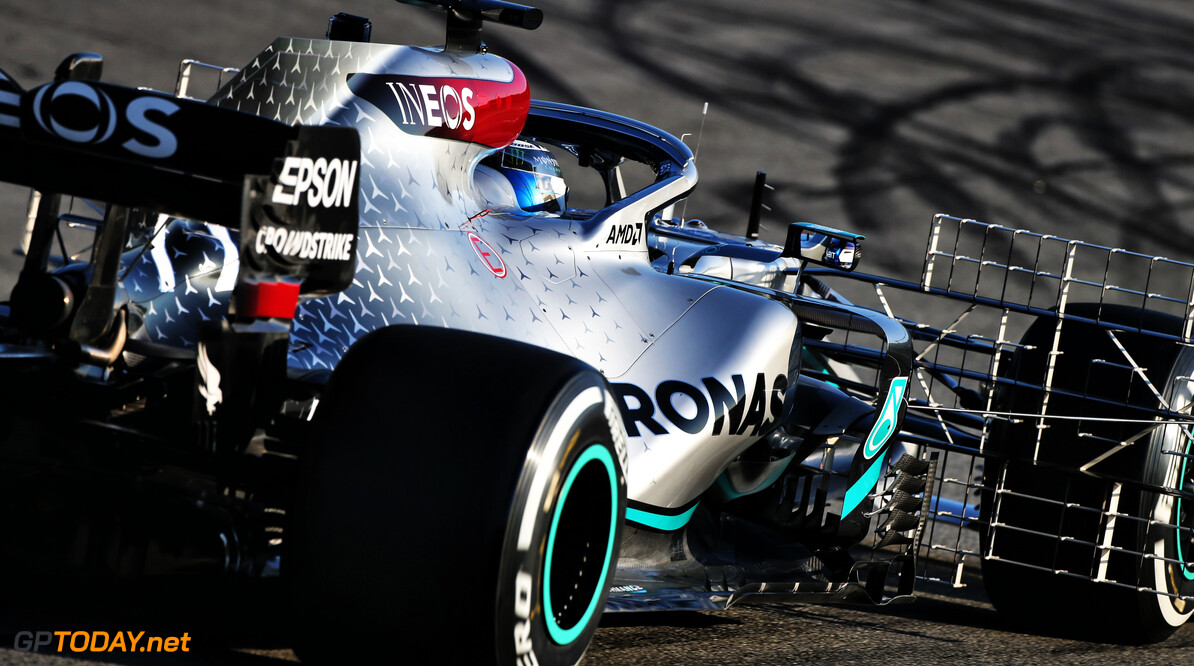 Valtteri Bottas has topped the first four hours of running from the Circuit de Catalunya, as pre-season testing for 2020 gets underway.

There were no stoppages during the sessions, as no team faced any major headaches on the track, meaning there was four hours of straight green flag action.

In the final moments of the session, Kevin Magnussen had a spin at Turn 9, however he avoided making contact with the barriers.

Red Bull and Honda has started its 2020 partnership off strongly, clocking 92 laps in the RB16 - the most of any driver.

The Dutchman was third for the energy drink squad, ahead of former teammate Carlos Sainz and the Renault of Esteban Ocon.

Williams' pre-season adventure has started off much stronger compared to 12 months ago, as it was able to take the green flag on the opening day, as last year, it only appeared for the first time on day three.

George Russell was sixth for the Grove-based squad with a lap time of 1:18.168, which was one-tenth faster than the Ferrari of Charles Leclerc.

Robert Kubica was eighth, fulfilling his duties for Alfa Romeo, ahead of Kevin Magnussen and Daniil Kvyat, who rounded out the top ten in the AlphaTauri.

Kvyat completed the fewest laps of any driver during the morning, however 54 laps for the newly rebranded AlphaTauri outfit is still a respectable figure. 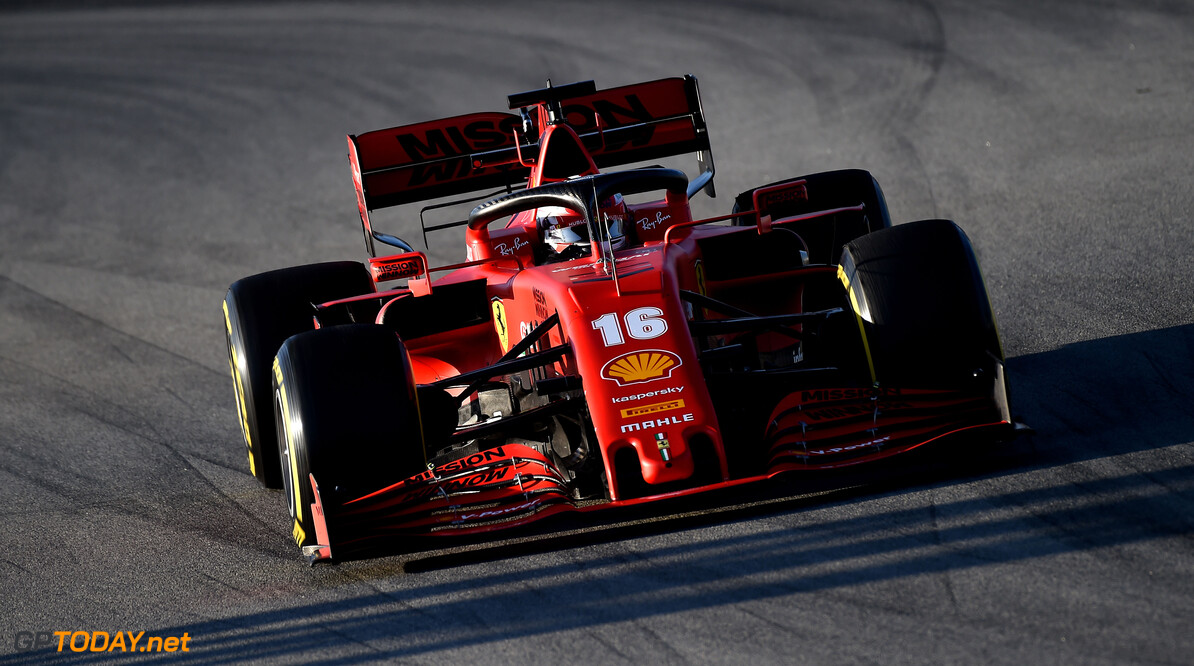 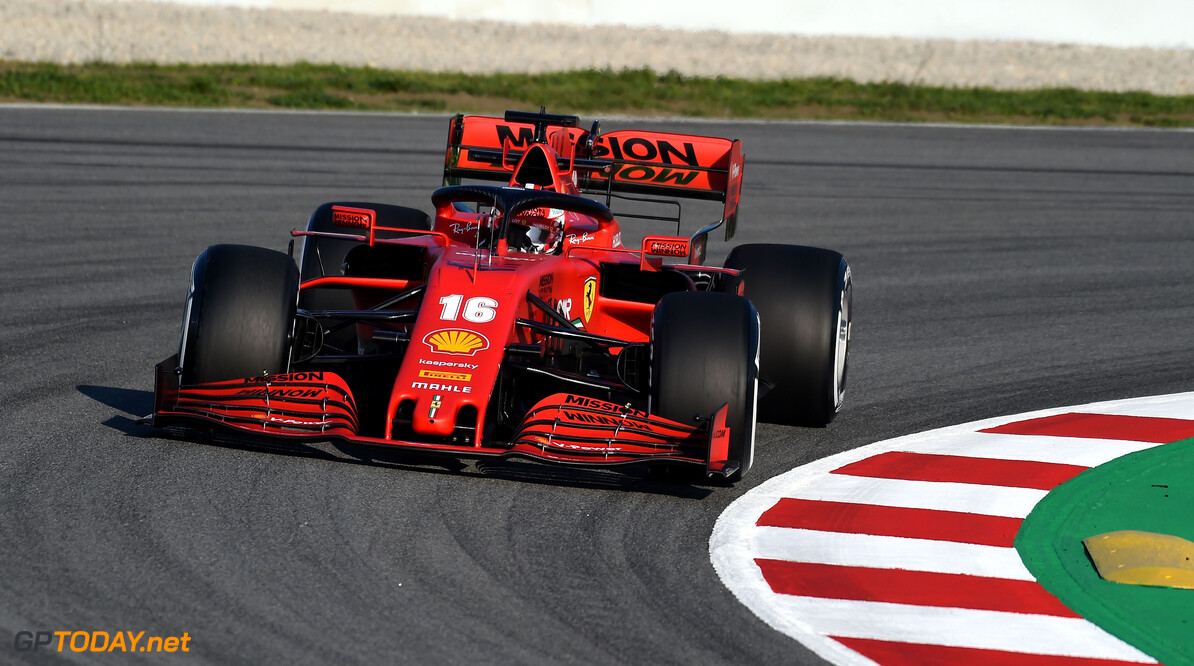 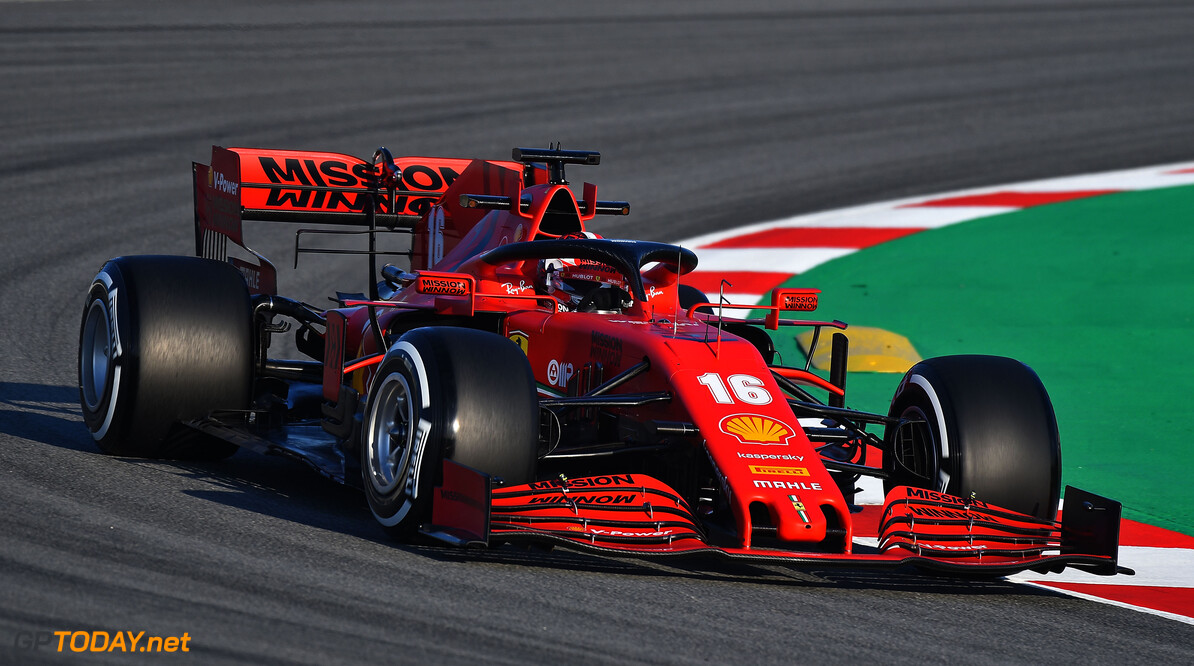 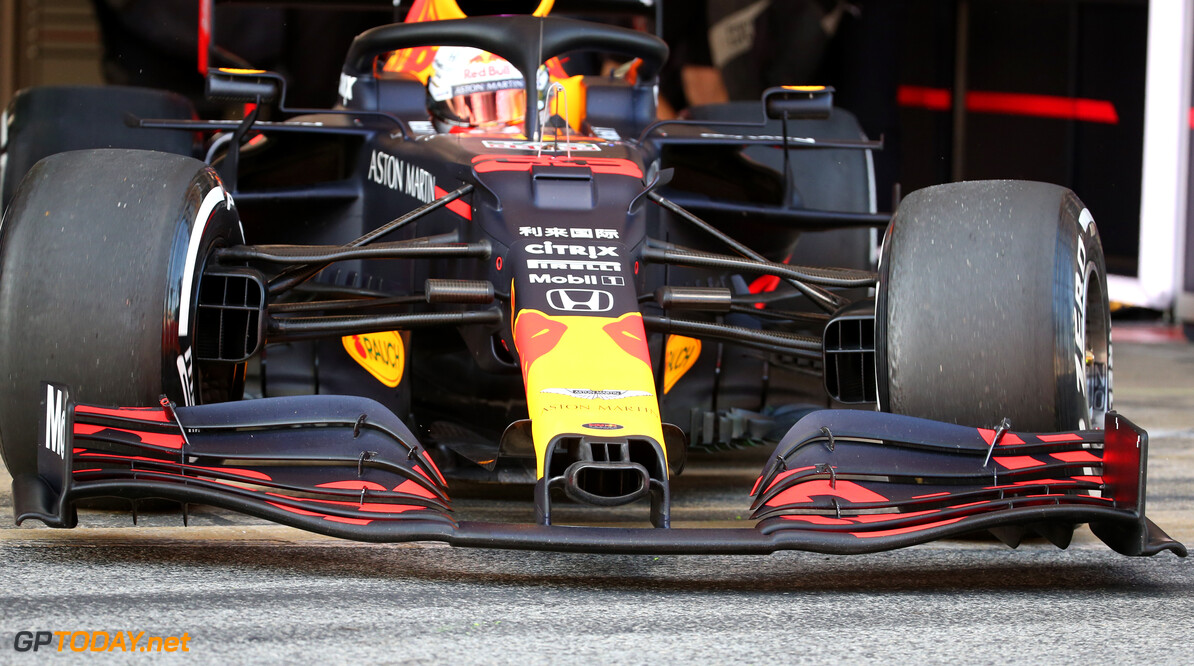 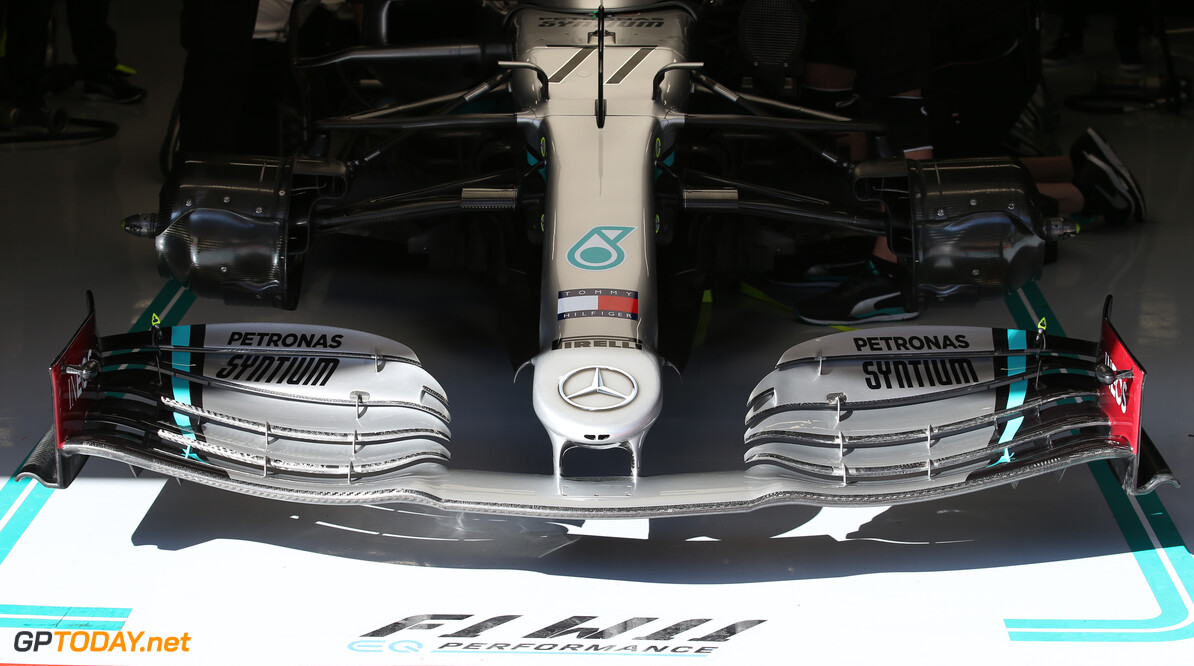 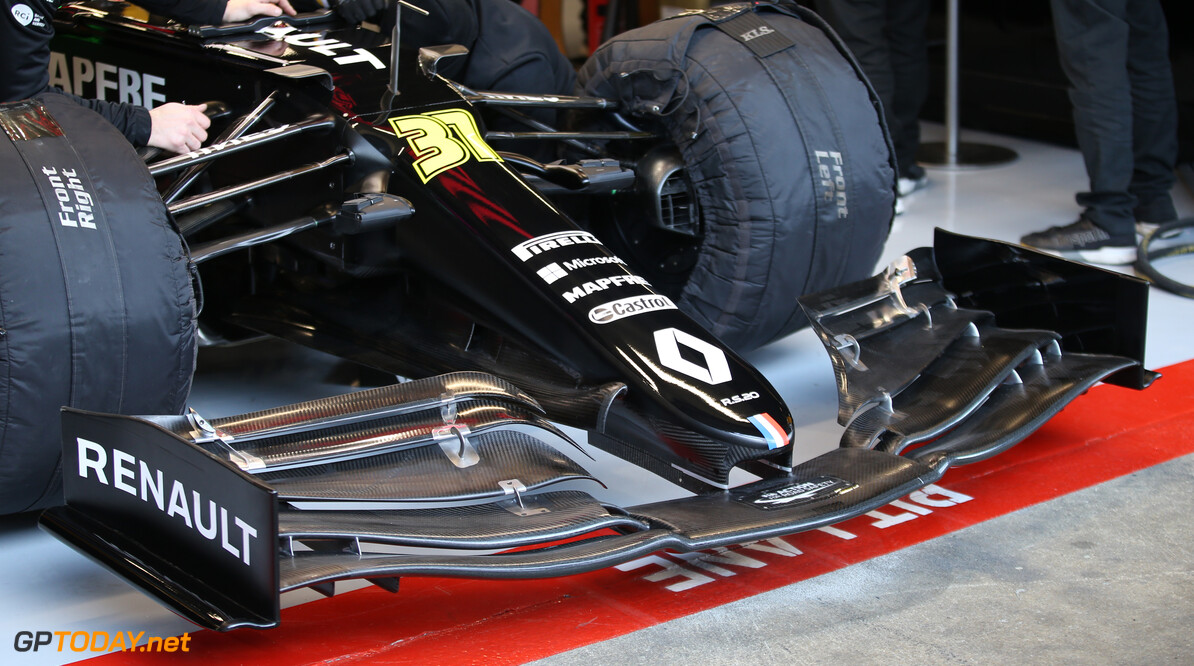 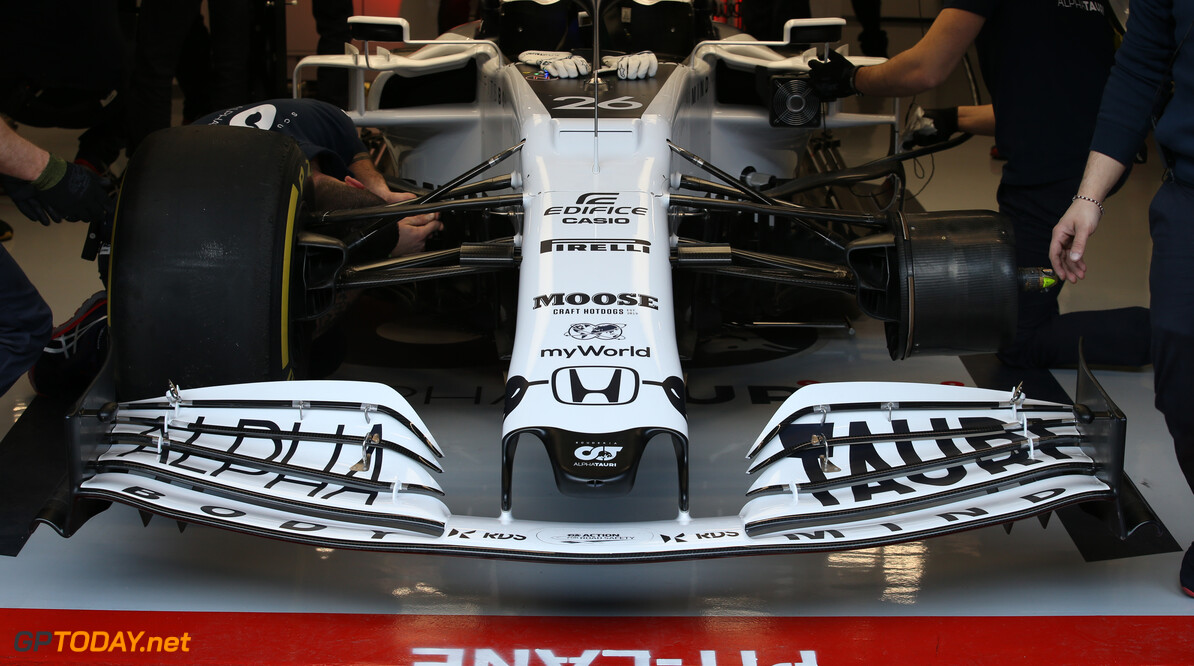 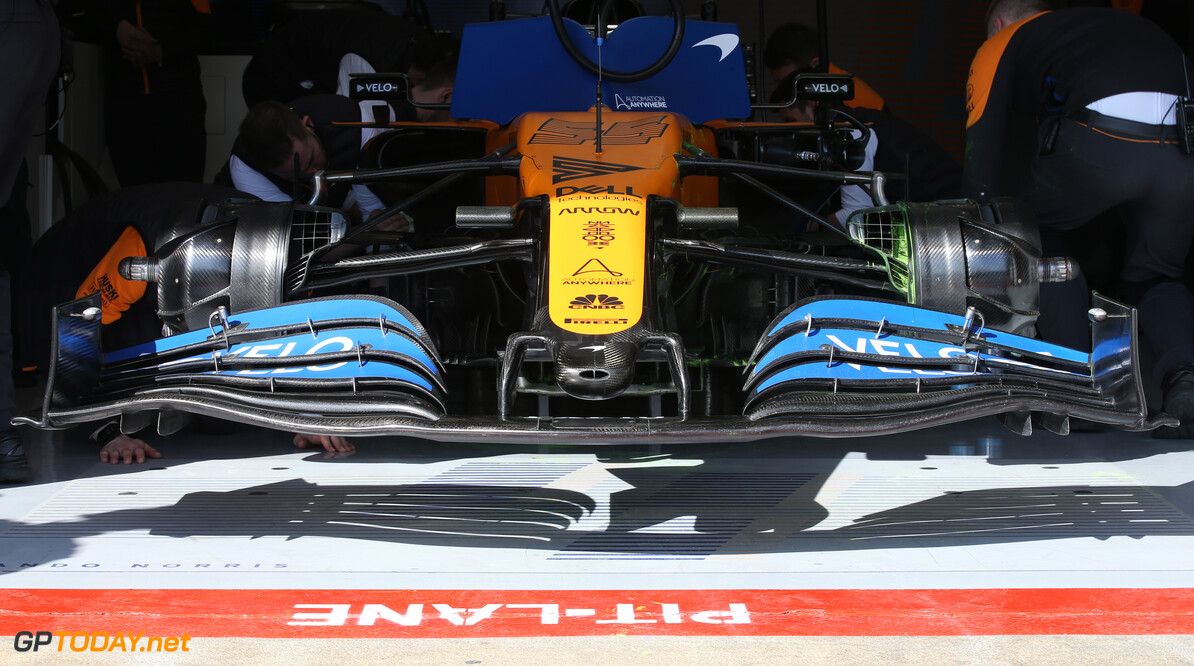 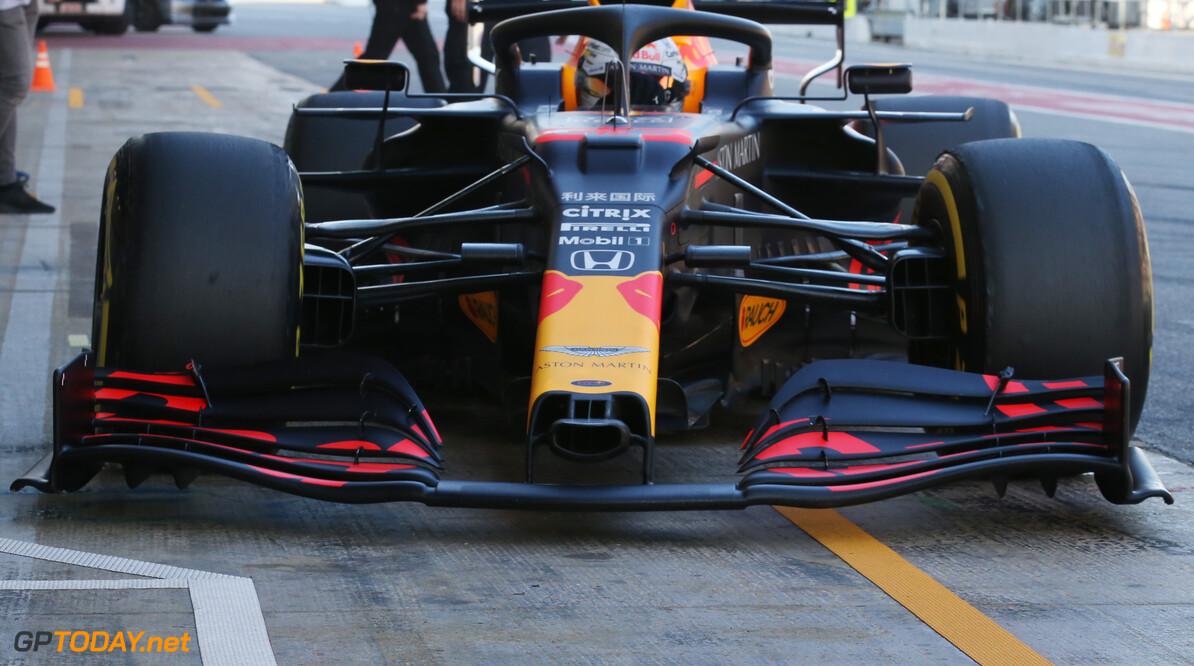 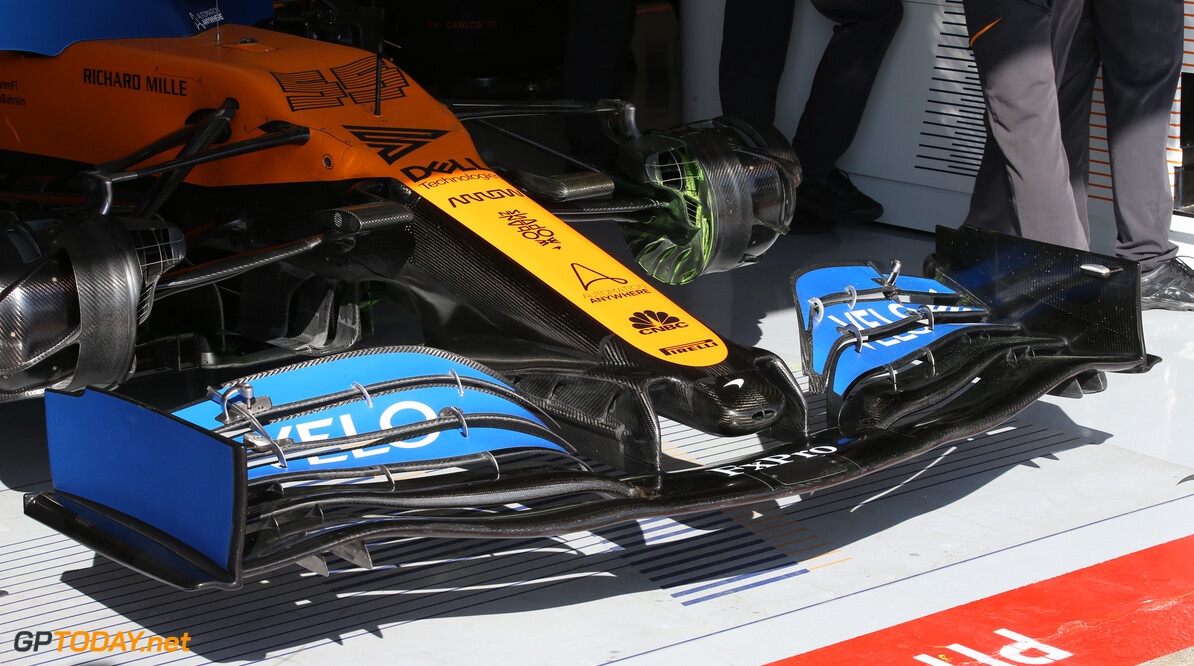