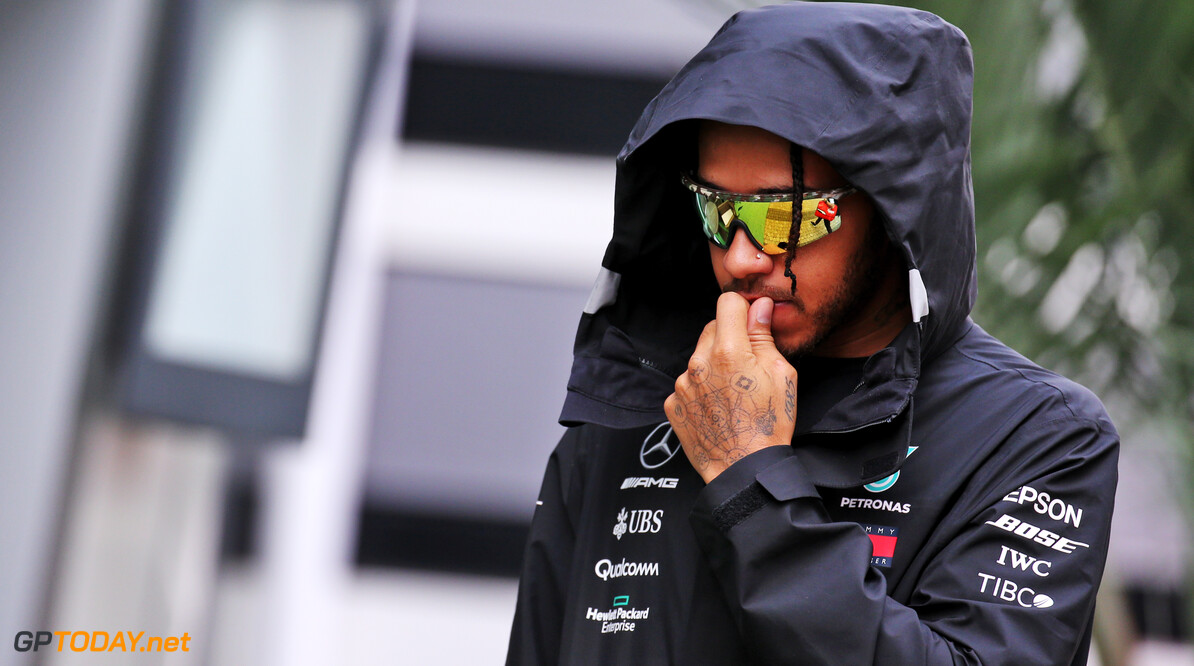 Mercedes team principal Toto Wolff affirms that his team would manage to cope should it lose the services of Lewis Hamilton.

Hamilton's contract with the Silver Arrows expires at the end of the 2020 season, with his future beyond that unknown.

The six-time world champion has been linked with a swap to Mercedes' rivals Ferrari, however Italian media reports that Hamilton is set to sign a two-year extension with Mercedes.

But should the German manufacturer suffer the loss of Hamilton, Wolff says that the team has the resources in place to continue just as strongly.

"I think any sports team is not static," he is quoted by Formula Rapida. "That means there is always going to be some change, and change is something that can also provide opportunity.

"So while I still very much hope that our relationship continues, I am not totally in control of that. There is no doubt that Lewis is a very strong pillar within the team.

"I think that the values we have are that morality and integrity is absolutely number one. And understanding Lewis' position and objectives will be key for any decision that we take."

Mercedes will 'always have opportunity' to decide who drives

Mercedes' junior driver George Russell is entering his second season in Formula 1 this year, while Esteban Ocon, who has declared he is still being managed by Mercedes, returns to the sport with Renault.

Wolff did not dwell on who would potentially replace Hamilton at the team, should he depart in the near future.

MORE: Russell 'would consider' Mercedes drive if it was offered

"We will not embark on a fishing mission with potential drivers out there before Lewis and I – Lewis and us - we will have that conversation," he said.

"But I think as long as we are able to produce a quick car, and a powerful engine, we will always have opportunity to decide who drives the car. And I think there will be no doubt that Lewis is our priority."