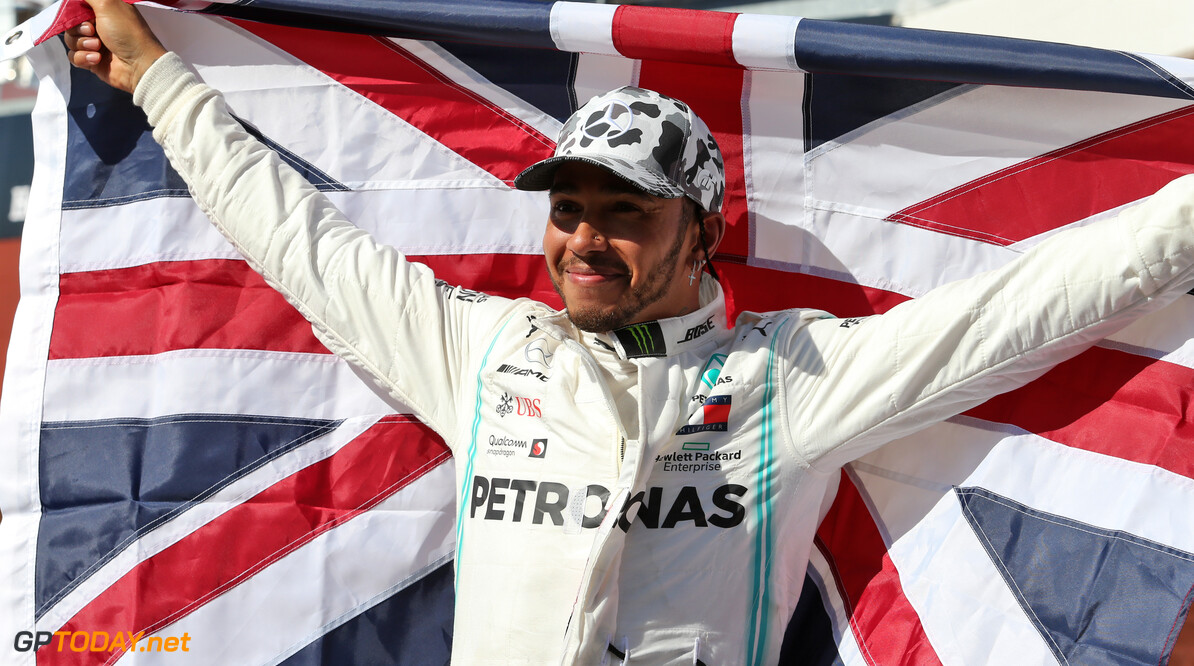 Barrichello, who raced against all three of the aforementioned drivers throughout his career, says the only thing that Hamilton lacked in previous years was maturity, which he has now obtained.

MORE: Hamilton working 'twice as hard' to beat 'fierce' young drivers | Hamilton warns rivals he will 'be a machine' in 2020

The Briton is 7 wins away from matching Schumacher's all-time race win record, and should he win the world championship this year, he will level the German's all-time title tally.

"Hamilton has a talent that is possibly even greater than that of Ayrton and Schumacher," Barrichello told ESPN Brasil.

"The only thing he lacked was maturity. He has progressed on that, and today you see the final product," the former Ferrari driver added.

Barrichello added that the perfect racing driver would be a combination of the qualities of Hamilton, Schumacher and Senna.

"When I listened to the radio in Brazil, I noticed that he is incredibly calm, passing on information, saying what he does and doesn't need," he said.

"The perfect driver would have Ayrton's skill, Schumacher's courage and Hamilton's coordination. It would be something to see!"

Hamilton has once again been nominated at the Laureus Awards for the Sportsman of the Year, while his Mercedes team has received a nomination for Team of the Year.