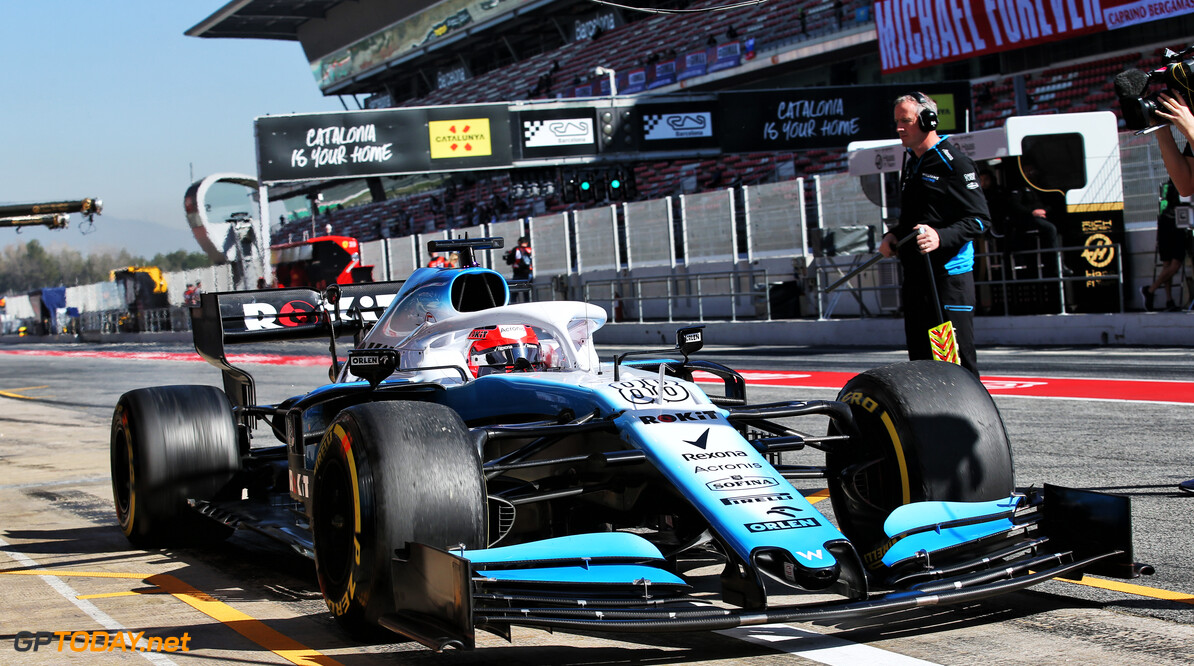 Williams will be ready to hit the Circuit de Catalunya on the opening day of pre-season testing, affirms deputy team principal Claire Williams.

Last year, the Grove-based squad failed to take part in the first two days of running at the track, as it settled its final preparations before bringing the car to the circuit for day three.

A difficult campaign endured for Williams, who scored just one point across the 21 races and failed to catch up to the other midfield teams.

MORE: Williams: Nissany will 'have to put the work in' to secure future F1 race seat | Williams praises Ticktum after positive feedback from simulator runs

However, Williams says that her team has not endured a difficult winter as it did 12 months ago, and is confident that it is on schedule.

"The goal is to have the car for that [first] day, if not before," Williams is quoted by Marca. "I have absolute confidence that this will happen. We have allocated a large amount of contingency in case something goes wrong.

"The first signs for us is that we passed all of our crash tests, most of them at the first attempt. Last year, we failed many of them even at the sixth attempt."

With little change in the regulations from 2019 to 2020, there is not expected to be a significant difference in car designs when they launch later this year.

Williams says that the team set itself difficult goals to achieve during the break, but the full picture won't be clear until the season gets underway.

"We set ourselves some really difficult goals during the winter, particularly around aerodynamics but also to solve some mechanical problems. Everything seems to have gone well.

"We began to see some green shoots in the second half of last year, but everything now is based on aerodynamic numbers and correlation with the track, so you are never sure.

"We will have to wait and see where we are when we get to February," added Williams.