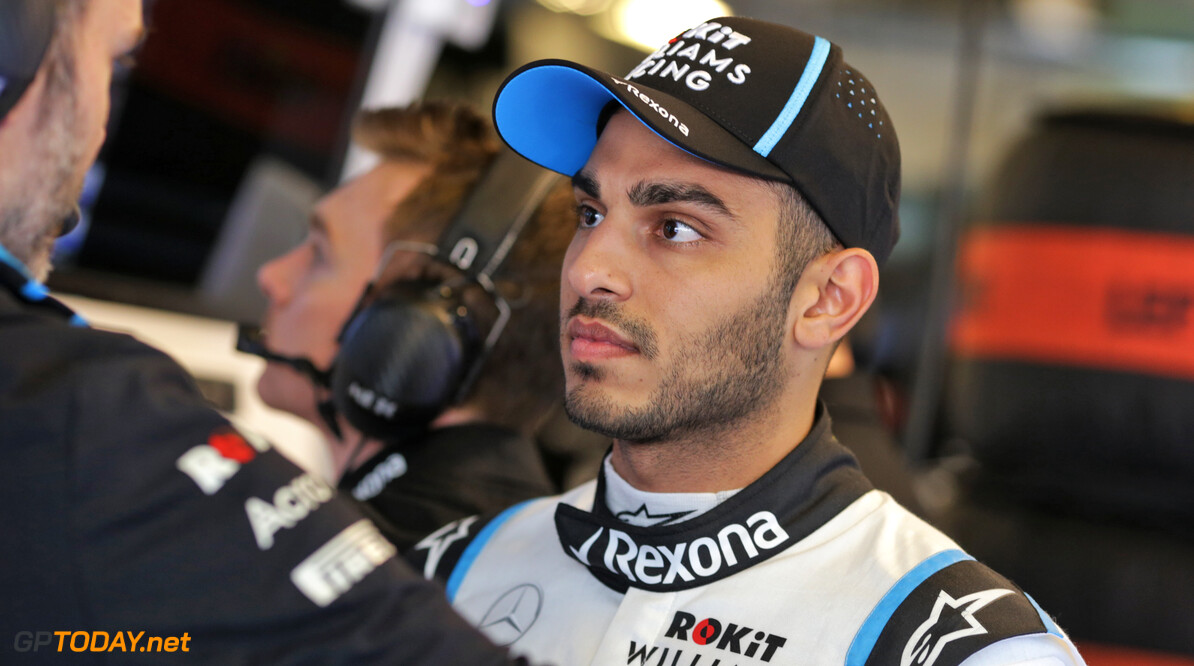 Williams: Nissany will 'have to put the work in' to secure future F1 race seat

A future race seat in Formula 1 will only come along to Roy Nissany at Williams if he 'puts the work in' as the team's development driver this year, says the Grove squad's deputy team principal Claire Williams.

Last week, Williams announced that Nissany had joined it as its test and development driver, which will see him take part in five FP1 sessions during the 2020 F1 season.

Nissany tested for Williams at the post-season Abu Dhabi test in November, completing 79 laps over the course of two days.

Along with his new F1 duties, he will race in the Formula 2 championship this year, however it has not yet been specified which team he will compete with.

After completing one season of F2 in 2018, Williams says that his 2020 F2 campaign will be the start of his real journey, while not denying that he could be in contention for a race seat with the team in the future.

"You can look at Roy's history in motorsport, he's done a year in Formula 2 a few years ago, and this year will be the start of his real F2 campaign, the stepping stone to F1," Williams told Sky F1.

"He's got to go through that process, we've got to see where he is in his season of F2. We've got to see how he does in the work we're asking him to do in FP1, simulator sessions.

"It's far too early to start thinking about potential opportunities for him in 2021. As we all know, F1 is a very tough business.

"Only 20 drivers get to make it. He'll have to really put the work in in order to get to where he wants to get to."

Williams has retained the services of George Russell for 2020, who will be joined by Nicholas Latifi, who acted in a similar role to Nissany in 2019.