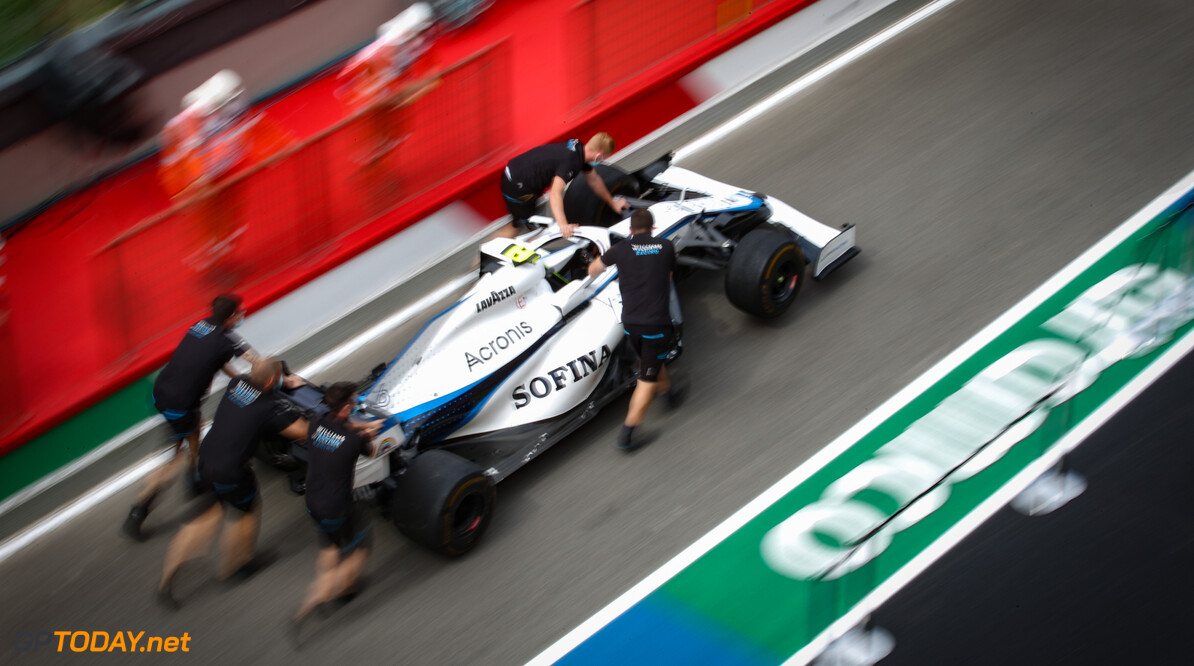 'A lot of synergy' between Williams and Dorilton Capital - Roberts

Acting team principal Simon Roberts has remarked his confidence in Williams' new owner Dorilton Capital, claiming he has been very impressed by the new owner's involvement within the team within it's opening couple of week's ownership.

It was announced last month that the US-based equity firm was to take over the team whilst earlier in the year, the Williams family bid farewell to the team after over four decades within the sport.

Roberts, who joined the team last May, took over from Claire Williams to become acting team principal after the Italian Grand Prix, and will remain in the position until the end of the year.

Speaking recently to Autosport, Roberts said he was impressed by the involvement and interest from Dorilton Capital within the last couple of weeks.

He noted how both businesses, despite being from vastly different backgrounds, hold similarities such as strategy and taking risks, which will allow both parties move towards better results in F1 in the coming years.

“They've been around in the factory for just over a couple of weeks now,” said Roberts of the new owners.

“So I've spent quite a bit of time with them. And we're looking at all of it, we're reviewing everything, they're really interested in what we do. This is all new to them, which is great.

“There are quite a lot of similarities, which I hadn't appreciated until I talked to them about the competitiveness in the financial world - which I don't really understand!

“But there's a lot of translation in thinking, and strategy and risk and stuff like that, all the things that we think we're great at in F1, they have quite an insight into. So there's quite a lot of synergy there.”