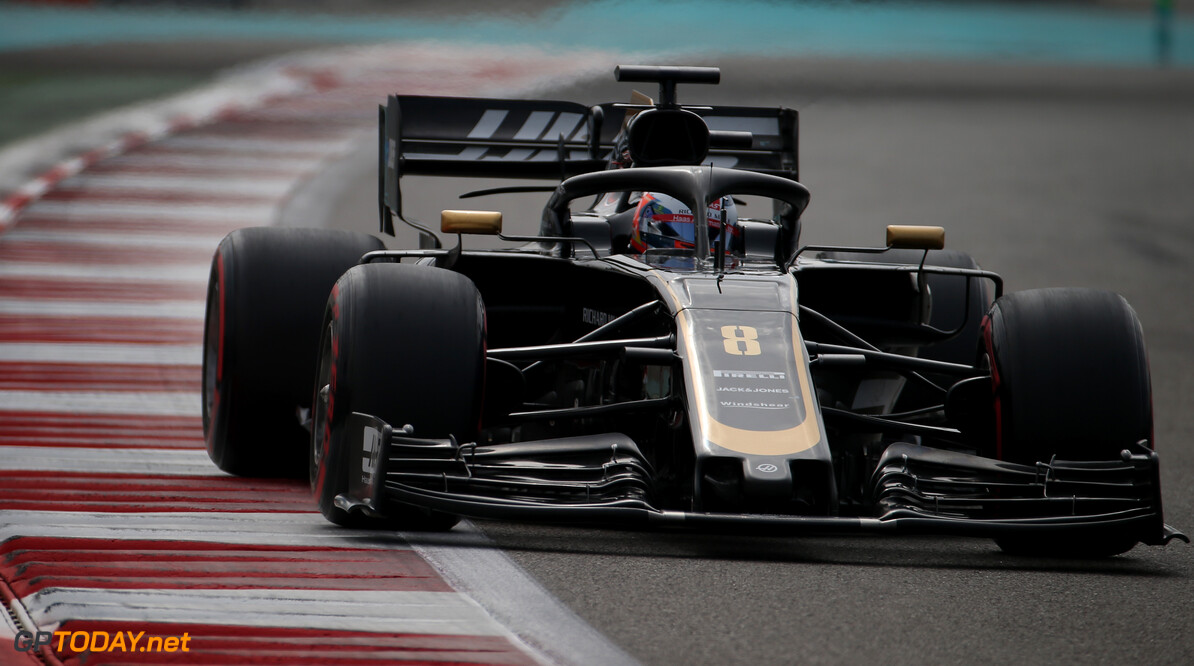 Haas is on schedule with its 2020 Formula 1 programme after successfully completing the mandatory FIA crash tests.

All teams are required to pass the tests ahead of every new F1 season, which Haas has done, over a month before pre-season testing.

The American squad will be hoping for an improved 2020 campaign after a disappointing year in 2019 saw it struggle in the races, despite some strong results in qualifying.

The team has retained its line-up of Kevin Magnussen and Romain Grosjean for the upcoming season, with the latter confirming that the team is not behind on its plans.

"We are on schedule for the first winter tests in Barcelona," Grosjean told f1only.fr. "Like every year, we will push the limits to the maximum, but for the moment we have no particular worries.

"I am excited to discover the new car. I think we will do the seat fit very quickly, so that will allow me to see the chassis, and then I will spend some time at the factory in England."

'Fundamental problems to blame as well as tyres for poor 2019'

Haas' difficult season saw Grosjean return to the Australia-spec car midway through the year, as the team hoped to compare the original car and the up-to-date version.

The team also struggled with the Pirelli tyres, however Grosjean has asserted that it was not only the tyres that were causing headaches at Haas.

MORE: Grosjean: Races were my strong area in 2019

"We blamed the tyres a lot at the start of the year, but unfortunately it was wasn't only the tyres," he said.

"It was really the car which had fundamental faults. Actually I think our understanding of the tyres is good. We used them as well as we could. It was just our car which was not good."