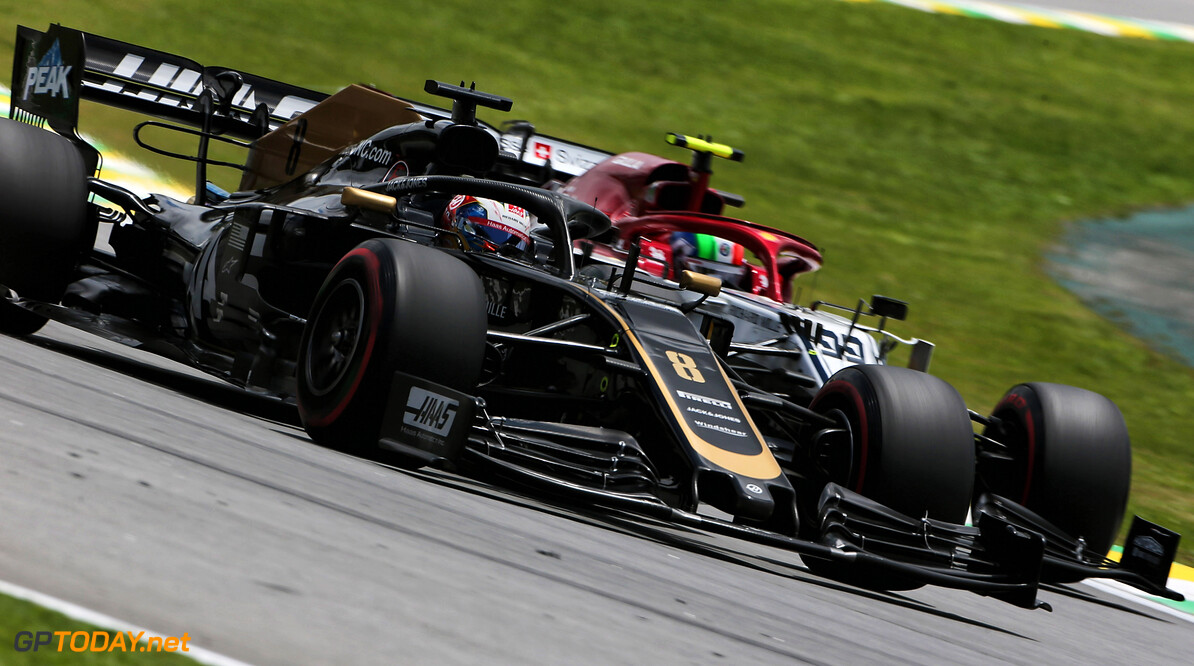 Grosjean: Races were my strong area in 2019

Romain Grosjean believes his form in races was his strongest aspect as a driver during the 2019 season.

Grosjean endured a difficult year during his fourth year with Haas, as the team struggled to understand its car throughout the season.

Midway through the campaign, Grosjean switched back to the race one Australia-spec car to allow Haas to compare it with the upgraded design that was used by Kevin Magnussen.

Grosjean ended the year in 18th place in the drivers' championship, his worst finish in a full season since he joined the F1 grid.

Speaking about his 2019 campaign, the Frenchman admits that he could have produced stronger performances in qualifying.

"You can always drive around [it], but it's never as easy or smooth as you would like. Hopefully the characteristics for the future, we work better in that aspect."

Grosjean lost out on the intra-team qualifying battle with teammate Magnussen, who got the better of him on a Saturday 13 times to Grosjean's eight.

However, Grosjean is pleased with his performances during the races, but highlighted that it is difficult to show your abilities when fighting at the rear of the field.

"I think in terms of race pace and racing itself, it's been pretty good, even though when you're in 15th or 16th, no one sees what you're doing.

"But in general, the race has been my strong point. The only way you can compare is with your teammate, but generally, the racing has been pretty good."

Grosjean will be back on the grid in 2020 for Haas, having signed a contract extension with the American team.