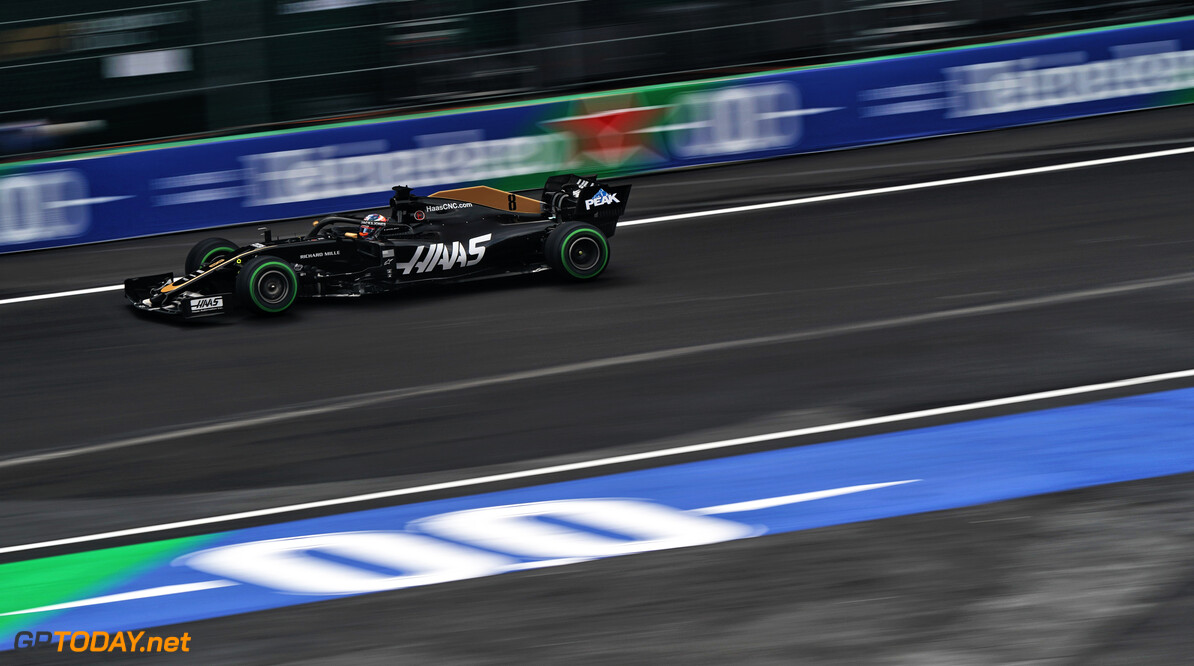 The two drivers worked with the Haas F1 team throughout 2019, in what was a difficult season for the American squad.

Haas struggled to extract race pace at a number of events during the year, and scored points just once in the last ten races of the season.

However, Grosjean has commended the work of Haas' development drivers, stating that they have helped the team massively throughout the 2019 campaign.

"First of all, Louis Deletraz and Pietro Fittipaldi have done a really good job in the simulator. I would say it's a very frustrating job and it can be very painful.

"When you finish the day, your brain is pretty tired. They have really done a good job, from the last time I jumped in, it has been a step forward."

Grosjean admits that he would prefer a world of F1 without the need for simulators but with limited testing throughout the year, teams rely on simulators for data.

At pre-season testing next month, there will be just six days of running, cut down from eight in 2018.

There will also be no in-season tests conducted throughout the year as part of the sport's push towards cost-saving.

"If you ask me personally if I think it's the right thing, then I don't think so," Grosjean said of the simulators. "But if it's the thing to go forward and do better then it is. So we've got to use it.

"The start set up that I have in my car comes from the simulator. It's very different from the way we normally set up the car,  but we can try and see if it helps us or not."