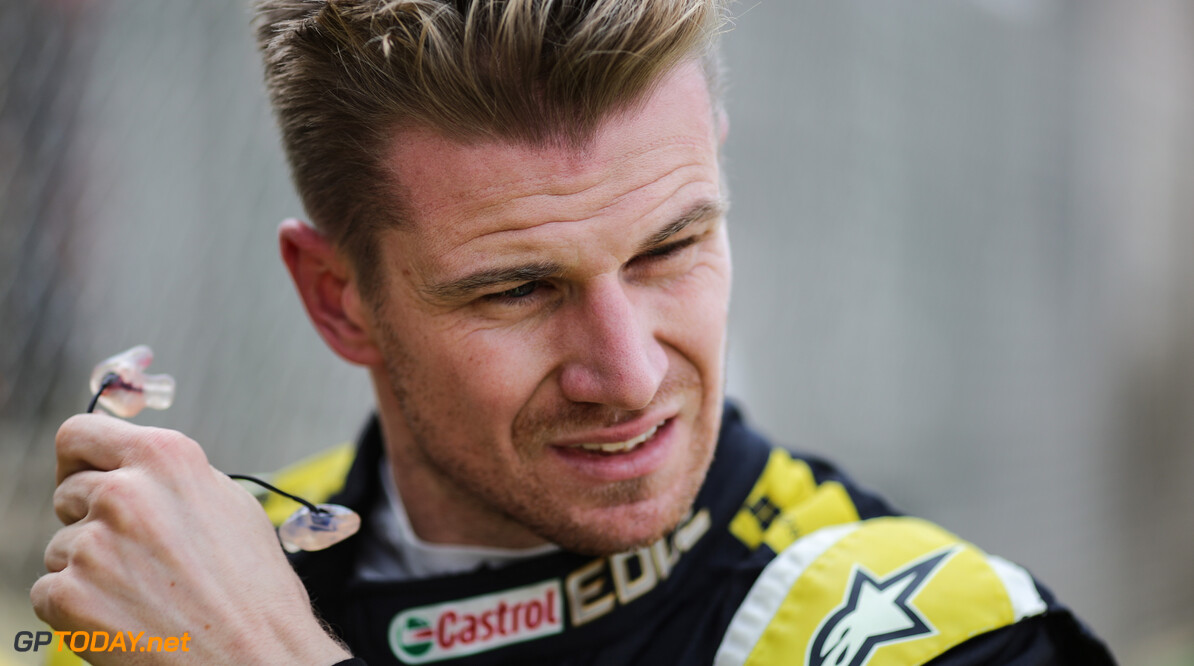 Hulkenberg 'at peace' with F1 achievements

Nico Hulkenberg denies that he feels regret over certain decisions he's made in Formula 1, and says he is "at peace" with his career.

The German is set to be without a seat in F1 next season, as just Williams is left to confirm who will race alongside George Russell - Hulkenberg has effectively ruled himself out of taking the drive.

Hulkenberg is being replaced at Renault by Esteban Ocon, who returns to the sport after taking a year out in 2019, having been ousted at Force India/Racing Point.

When asked if he feels like he is taking a sabbatical of sorts, Hulkenberg replied: "A sabbatical, I don't know what you want to call it. A decade in Formula 1, it's intense. Living at that high pace.

"That's why I just need to see how I feel once the new year starts and how things develop and evolve. Right now I don't know. And I don't want to think about it much right now because I'm still right here, right now."

Hulkenberg has 'no regrets' over F1 career

Hulkenberg affirms that he is ready to return to F1 should the opportunity arise in the coming years.

The 32-year-old infamously holds the record of the most race entries without a podium finish in F1 history (178) - but he says that he carries zero regrets over decisions heh has made.

"There's no regret, of course, I've done mistakes, mistakes that we all do sometimes, which I would've liked to avoid," Hulkenberg admitted.

"A few moves or things that I would do differently now, but that's always easy to say with hindsight. So all in all, I'm in peace with what I've achieved.

"Just to be clear, I don't feel like I'm retiring. As a race driver, I don't feel I'm leaving Formula 1. I might not be on the grid, but if there is an opportunity, I'm going to be ready."