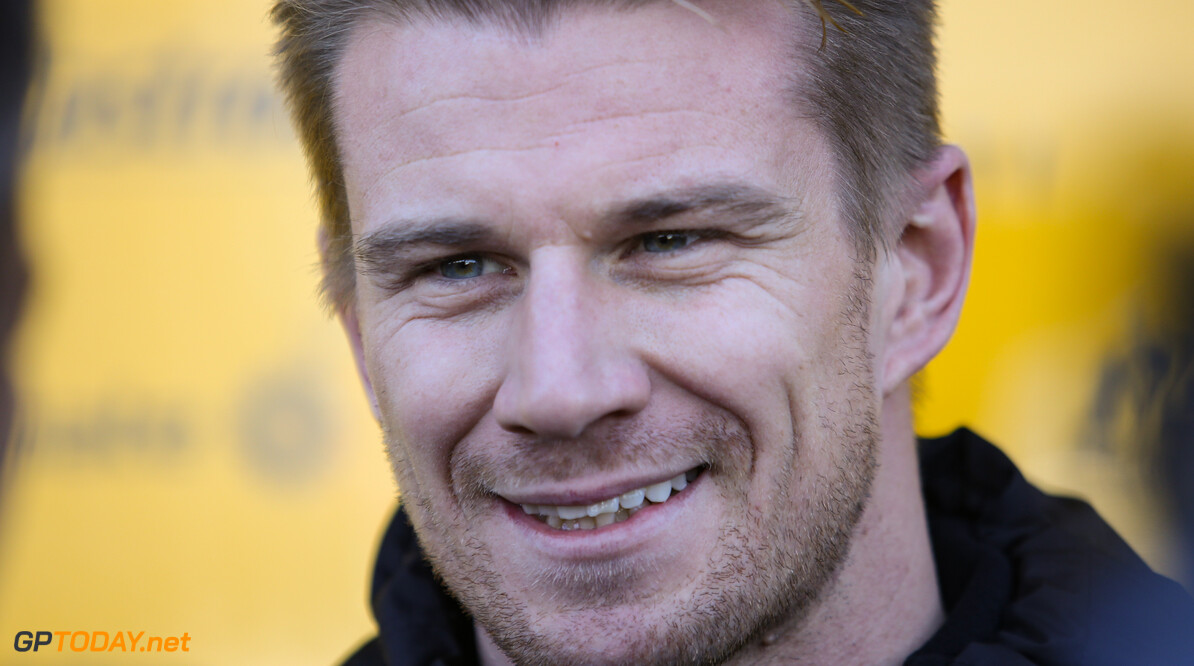 Hulkenberg: I'm not the right driver for Williams

Nico Hulkenberg affirms that he is not the right option for Williams, as the Grove squad looks to bring in a fresh face for 2020.

Robert Kubica will leave the team at the end of the 2020 season, while George Russell will stay on for his sophomore year in Formula 1.

Hulkenberg has been ousted from Renault, who has opted to bring in Esteban Ocon alongside Daniel Ricciardo, leaving Hulkenberg's F1 future in doubt.

MORE: Hulkenberg would 'appreciate' a change in weekend format

Speaking about the possibility of moving to Williams where he made his F1 debut in 2010, Hulkenberg doesn't believe the two are supposed to reunite.

"I think they need somebody else, I'm not the driver for them," Hulkenberg said. "It's where I am in my career, where they are, the timing... I don't think it's the right timing for us.

"With all due respect to the team, I've raced for them and everything I don't think that it's going to happen."

When asked if he could see himself at Alfa Romeo in 2020, where there is currently an open seat, Hulkenberg simply replied: "Yes."

Reserve role not an option for 2020

Hulkenberg added that a development or reserve role for 2020 was "not an option" as he wants to take on a position in racing that challenges him.

"It on what happens and what unfolds here," he commented. "Once I have that answer I'll look at other things. I don't want to rush on something or jump on something to race.

"It needs to be something that I like, a challenge that excites me. So I have no conclusion or perfect answer for that yet."

No 'unfinished business' with Formula 1

With nine years in F1 without a podium finish so far, Hulkenberg denies that he feels he has unfinished business with the sport, affirming he is pleased with his career despite missing out on high-end success.

"It doesn't feel like unfinished business, I've performed well and consistently over the years," Hulkenberg stated. "Many times when other people didn't get hired or get a job, I was still wanted and paid to drive.

"So that speaks some quality. Of course, I would like to have a different kind of record and more points, podiums and victories. But I know why, and why things didn't go that way.

"But I'm pleased with myself, I sleep at night with my eyes closed. I'd love to continue racing, but if not then life goes on."