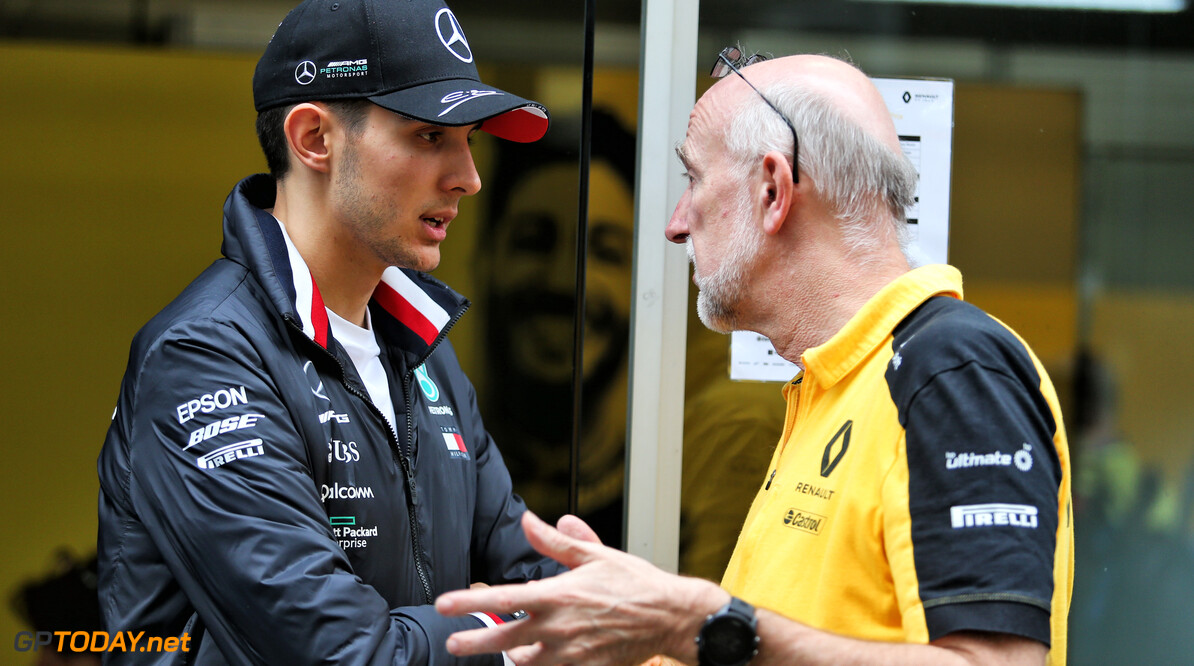 Renault has confirmed that Esteban Ocon will officially join the team on December 2nd and take part in both post-season test days with the team.

Ocon will replace Nico Hulkenberg at the Enstone squad for the 2020 season, news that was confirmed almost three months ago.

The Abu Dhabi Grand Prix will take place on December 1st, capping off the 2019 season before a two-day test is held at the Yas Marina Circuit.

All ten teams will take part in the test, and Ocon will get a chance to drive the Renault R.S 19 for the first time ahead of his 2020 return to F1.

Ocon made his F1 debut in 2016 with Manor Racing, competing for half a season alongside Pascal Wehrlein, before the team folded at the end of the year.

After spending two years at Force India, Ocon was displaced from the team for the 2019 season by Lance Stroll, whose father took over the team after it fell into administration in 2018.

Ocon has worked as Mercedes' development and reserve driver for the 2019 campaign, having been part of the team since the 2015 season.