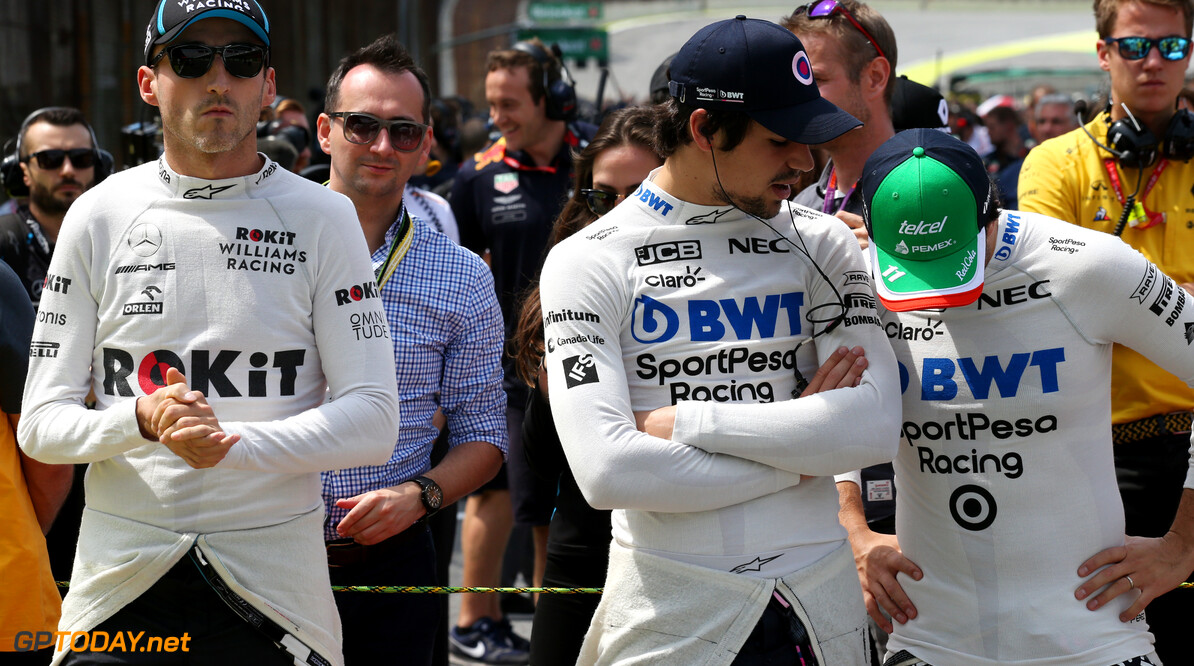 Robert Kubica is set to sign a contract to become a test and reserve driver at Racing Point, GPToday.net understands.

Kubica announced earlier this year that he would be leaving Williams at the end of the 2019 season, in what has been a tough year for the Polish driver.

Having successfully completed his full-time comeback with Williams after spending eight years out of Formula 1 following a rally crash in 2011, Kubica has been stuck at the back of the grid for the entire year.

Williams has been unable to compete with other teams this campaign, and has scored just one point - courtesy of Kubica at the German Grand Prix.

Kubica's future beyond 2019 has been unclear, however, the Pole has affirmed multiple times that he wishes to remain in Formula 1 next season.

Sources have told GPToday.net that Kubica is inching ever closer to signing a deal with Racing Point. The Silverstone-based squad has Sergio Perez and Lance Stroll locked in as its drivers for next year, so Kubica would work alongside them in developing the car.

Haas is also chasing Kubica, with team principal Guenther Steiner stating that they are talking with the 34-year-old and waiting on a decision from his end.

However, it now seems that Racing Point has won the battle for the soon-to-be out of contract Kubica.

The signing of Kubica would also mean a new sponsor for Racing Point - PKN Orlen. The Polish oil company sponsors Williams this year, but will likely leave along with the departure of Kubica. However, the company wishes to remain visible in Formula 1.

BMW could bring Kubica to DTM

While Kubica is interested in maintaining an F1 role, he has affirmed that he wishes to remain in a race seat next year, and take part in a competitive grid.

Kubica is believed to set for a 2020 debut in the German touring car championship, with sources indicating that he will race with BMW.