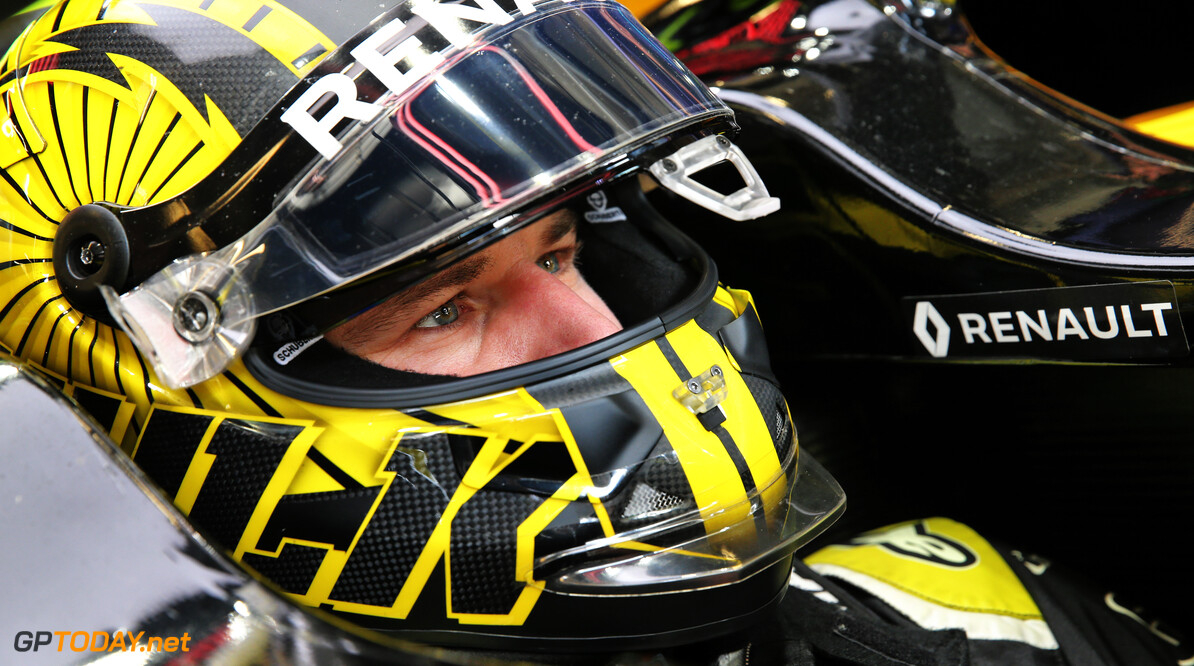 Is an IndyCar switch on the cards for Hulkenberg?

The German has all but ruled himself out of a Wiliams drive, stating that he doesn't believe he is the right driver for the team.

Robert Kubica will depart the Grove squad at the end of the season, meaning Williams has to decide on a new driver to bring in alongside George Russell.

Red Bull has also moved to say that it is not considering Hulkenberg for 2020, as it will choose from Alexander Albon, Pierre Gasly and Daniil Kvyat to partner Max Verstappen.

In Austin last weekend, Hulkenberg affirmed that he was not interested in taking on a development and reserve role with a Formula 1 team next year, as he wishes to remain racing.

Auto Motor und Sport reports that an opening could appear in IndyCar with Ed Carpenter Racing, with the drive set to be a part-time seat.

Ed Carpenter himself purely races on just ovals, and in 2020, he is set to provide another seat that will only race at road and street courses and another that will compete at every event.

Earlier this year, Hulkenberg stated that oval racing was "not my thing", meaning he is likely to take on the road and street course seat, should any deal be signed.

Hulkenberg made his Formula 1 debut in 2010. He sat out the 2011 campaign before making his return in 2012. He holds the record for the most races completed in F1 without picking up a podium finish - 177 entries.