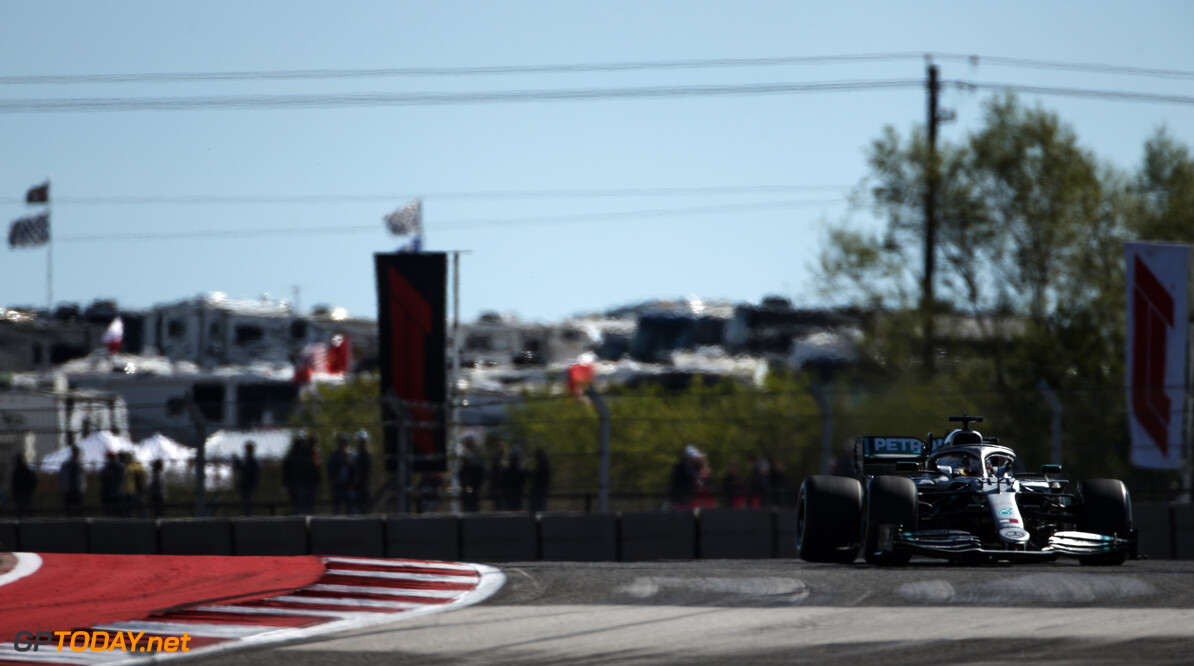 FP2: Hamilton fastest ahead of Leclerc and Verstappen

Lewis Hamilton ended the second free practice session from the Circuit of the Americas in first place, three tenths clear of Charles Leclerc in second.

Leclerc was warned by his engineer during the race that he needed to make sure his gear change was complete before driving over the bump at turn ten, to avoid damaging his gearbox.

Max Verstappen was next up on the timesheets, with the Dutchman only 0.014s slower than Leclerc's best effort. However he was the fastest driver when the long-run race simulations were run on the soft tyres. This will be encouraging for Red Bull on a circuit where they have ran well in the past.

Sebastian Vettel was a further three tenths behind in fourth, with the other Mercedes of Valtteri Bottas close on his tail in fifth.

Alexander Albon finished the session in sixth place in his Red Bull and the Anglo-Thai driver surely received a confidence boost when Christian Horner reiterated that it was 'his seat to lose' for 2020.

Ex-Red Bull driver Pierre Gasly was just a tenth behind in the Toro Rosso, edging out Carlos Sainz in the McLaren.

Lance Stroll and Antonio Giovinazzi rounded out the top ten, with Daniel Ricciardo not able to show the same level of pace as he had this morning and finishing in eleventh.

Romain Grosjean was running well in the session until it came to a premature end as the Frenchman span into the wall. Carlos Sainz had a very similar incident in FP1 but managed to escape with no damage.

Grosjean's crash may be more problematic for Haas than it appears on the surface as the team may not have another front wing equipped with the new design. This could place Grosjean at a major disadvantage going into qualifying on Saturday.

George Russell was back in the car for this session after handing his car to Nicholas Latifi earlier in the day. The Brit finished nineteenth, half a second clear of his teammate Kubica in last place. 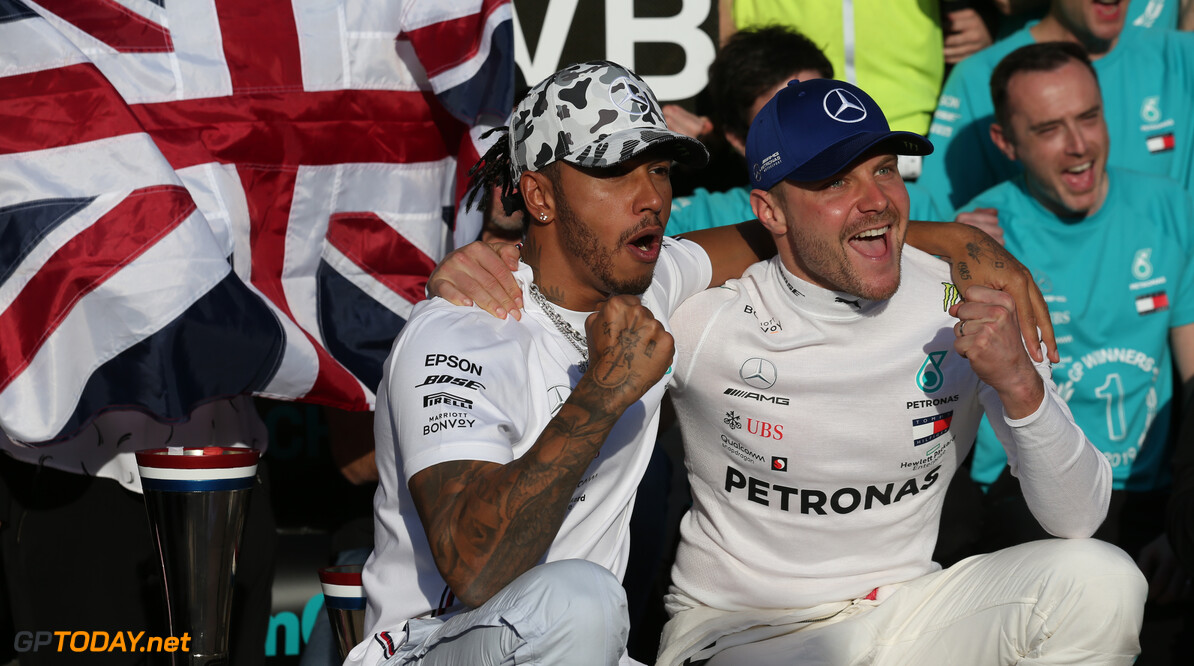 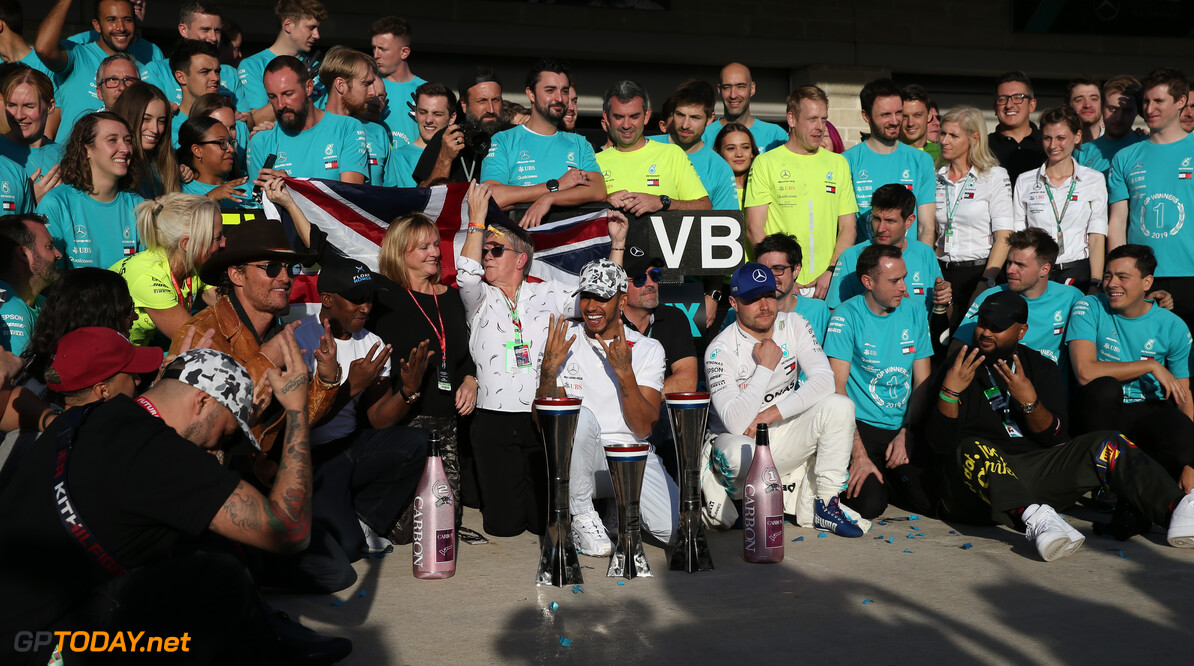 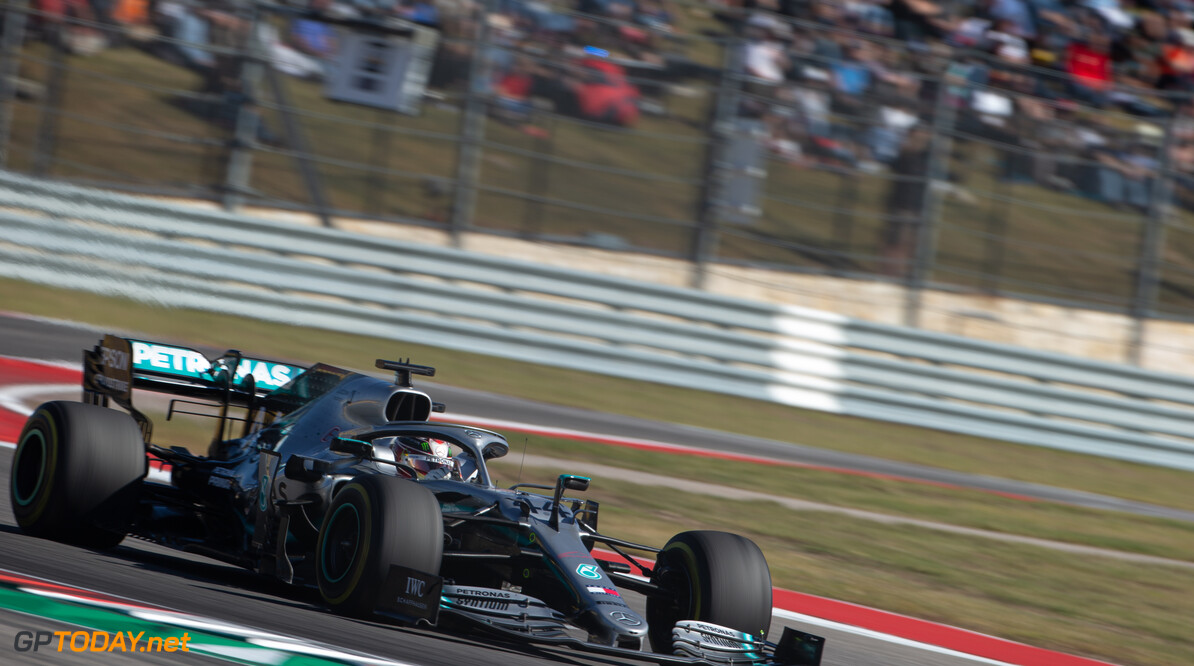 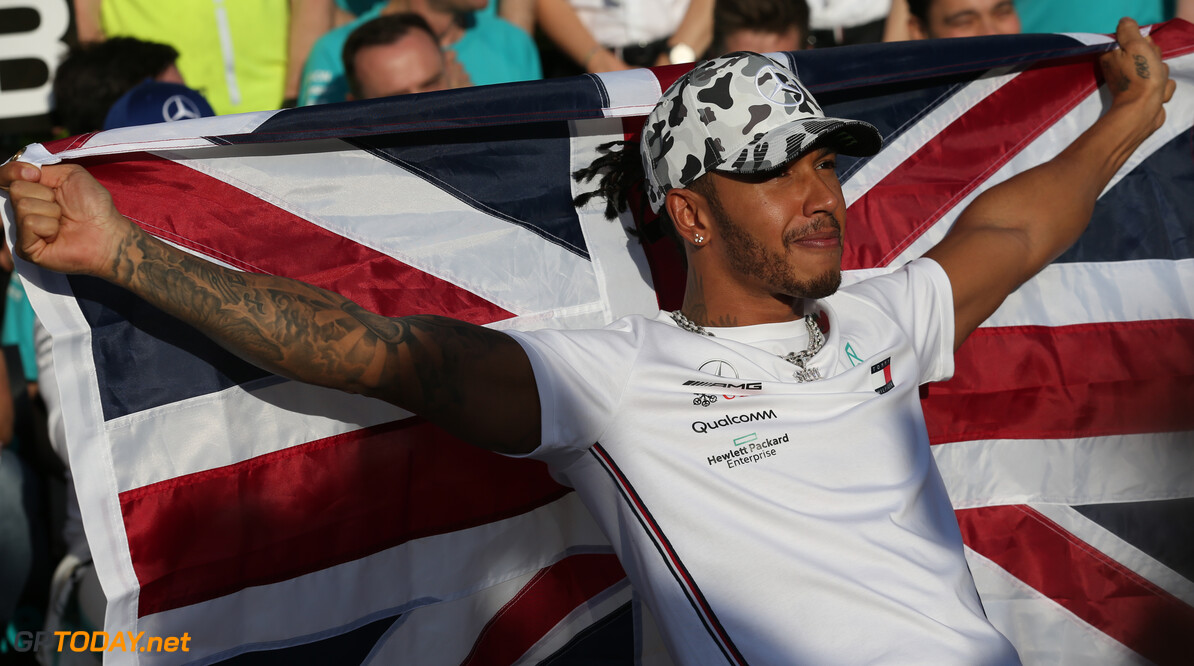 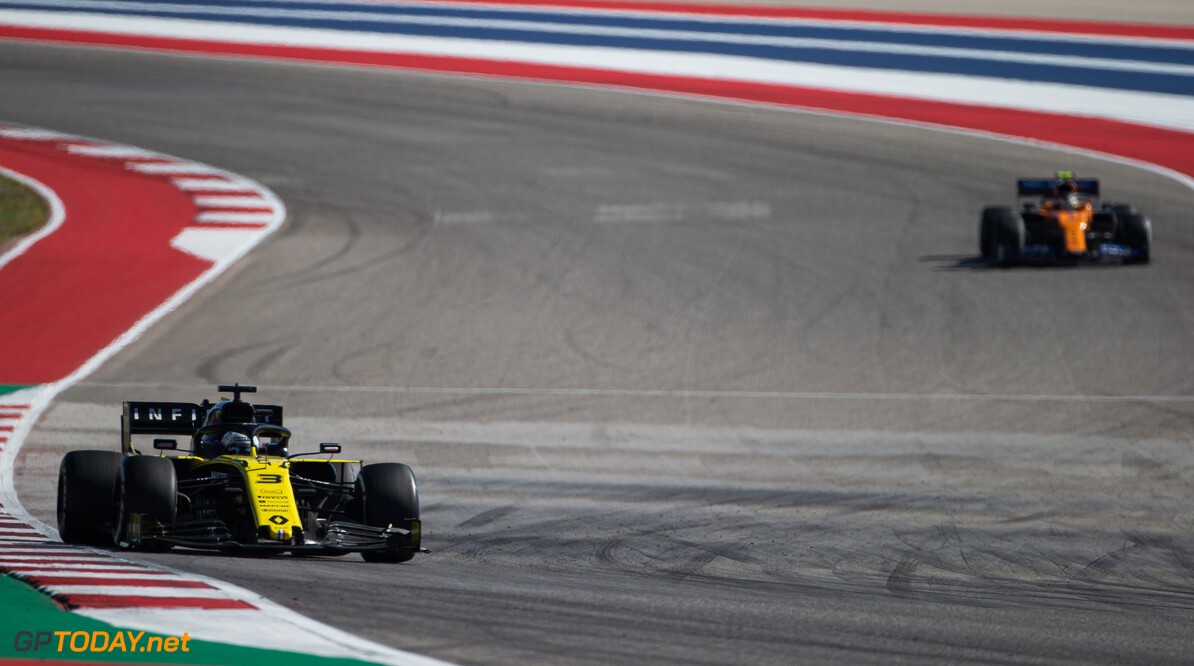 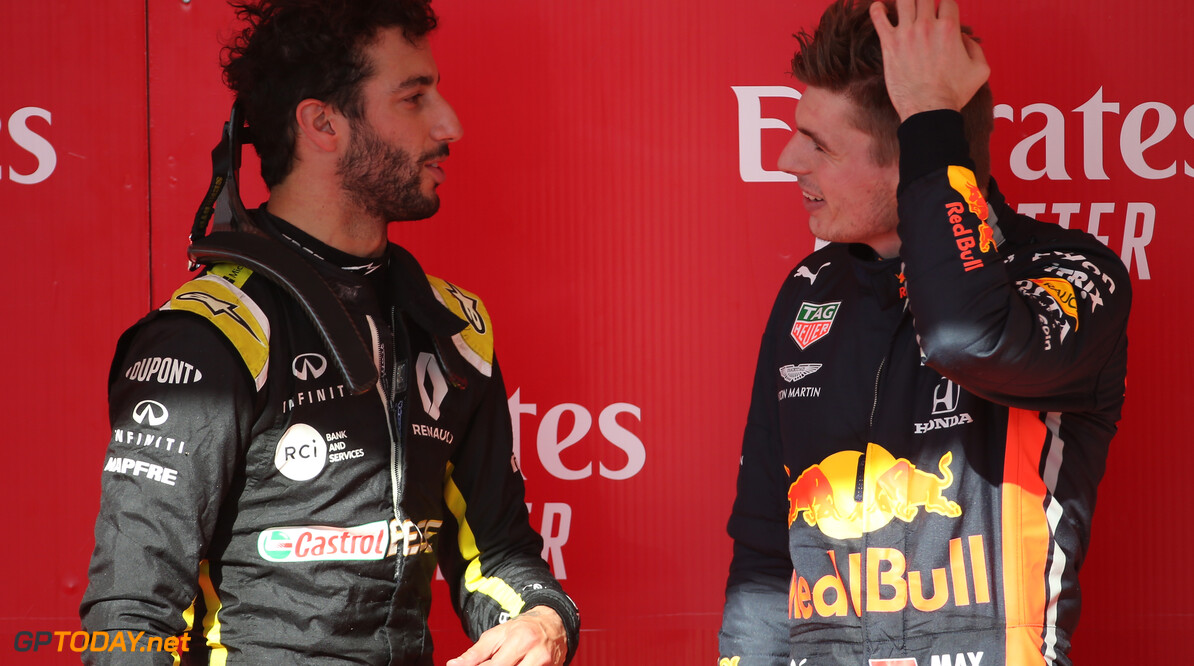 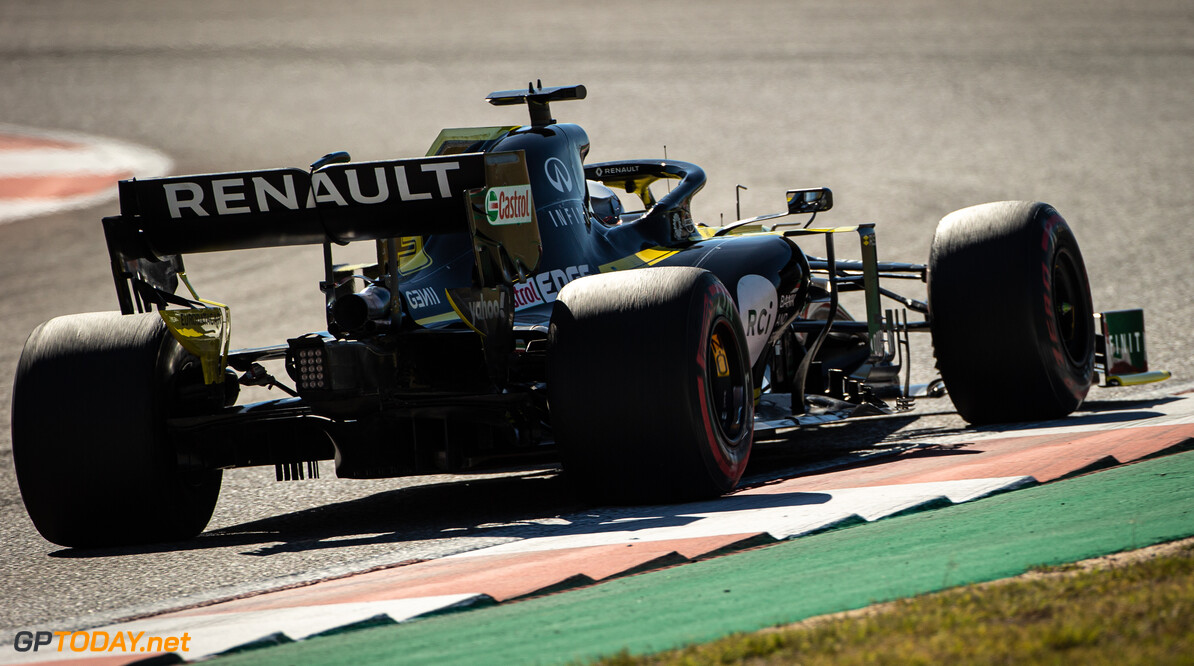