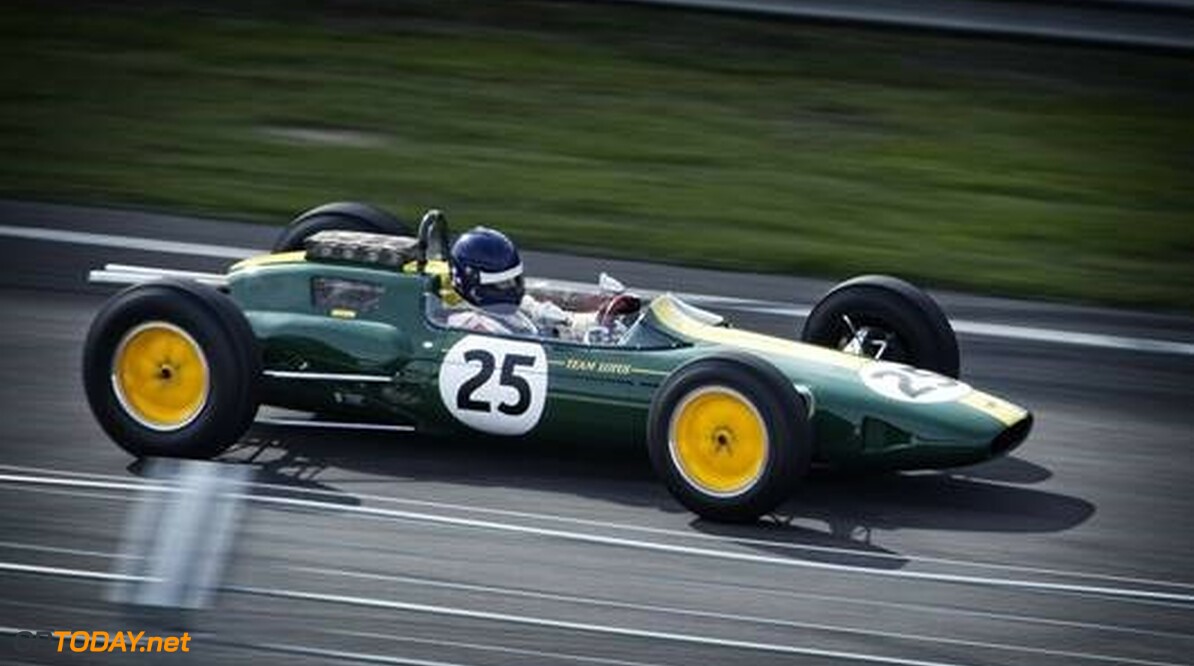 Advertorial: Can Racing Go Mainstream In The US?

Trends come and go, and we have seen all sorts of cultural trends with respect to sports. It’s no secret that the sound of mainstream music often changes, and there are definitely changes that happen when it comes to various sports and popular culture. While racing does have a fanbase in the United States, it is extremely successful in other regions of the world, such as Europe.

There is no question that Americans love sports, which is why we get phrases like “as American as baseball.” Baseball also isn’t the only sport that Americans enjoy, as football and basketball are also two extremely popular sports with millions of fans all around the world. This begs the question: is there space for racing to become one of the most popular sports in the United States? 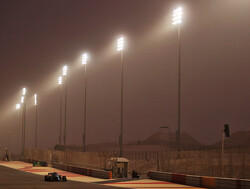 LIVE Updates: Follow the second day of the F1 Pre-season test in Bahrain

It’s Expanding To The US

There is no doubt that many sports have been able to thrive without being “international”, but the fact that there are so many racing fans worldwide is a huge sign that it might be able to gain popularity in the United States. Soccer remains the most popular sport in the world, even if Americans are more interested in basketball and football.

The CEO of Formula 1, Stefano Domennicali also understands that more expansion in the US is necessary, and there’s a good chance that this investment might pay off. The fact that there is already a global fan base established for Formula 1 could end up being beneficial down the line. Domenicali already plans to have a Formula 1 race in Miami, and believes that Miami is a “multicultural city with high energy.”

Americans love things that make their adrenaline rush, which is one of the reasons why Formula 1 has a future. The fast-paced sport definitely has a future among those who enjoy more extreme sports or adventure sports.

At the end of the day, Americans do enjoy taking risks. It’s one of the reasons that the lottery is so popular in the United States. Every year, U.S. residents spend billions to find out whether they will make millions from a lottery. Many of these individuals also gamble online, searching to find online casinos with amazing free spins, as well. While watching Formula 1 might not be the same as skydiving or bungee jumping, it’s still a sport with a lot of excitement, adrenaline, and anticipation involved.

The Need For A Star

There is one clear issue why Americans haven’t embraced Formula 1 like other sports: they haven’t rallied behind an American star that they can support. Formula 1 is home to many European stars and legends, while many Americans are focused on becoming Indycar drivers instead.

Golf was not that popular in the United States until Tiger Woods came along, and everything changed. Woods and his success in 1997 changed golf’s popularity forever, and it has since been dubbed “The Tiger Effect.” If an American superstar emerged in Formula 1, then it may change the way that Americans view Formula 1 racing.