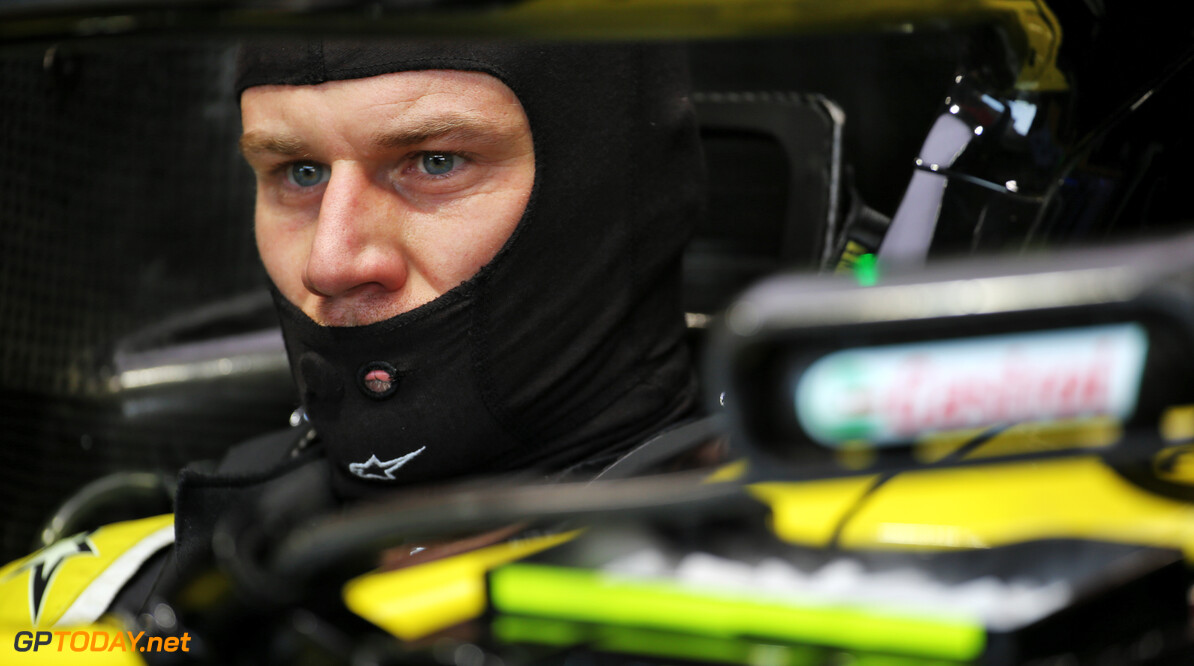 Hulkenberg will leave Renault at the end of the season to be replaced by Esteban Ocon, which left him being linked to a switch to the Haas F1 team.

However, earlier this week the American outfit confirmed that it has retained Romain Grosjean alongside Kevin Magnussen for another season, leaving Hulkenberg's future in doubt.

MORE: Haas avoided risk of new driver after difficult 2019 season |  Hulkenberg not desperate to remain in F1 past 2019

A seat opened up at Williams for 2020 after Robert Kubica announced that he would not be returning to race with the team next season.

Hulkenberg started his Formula 1 career with Williams in 2010 - but any return for the 2020 campaign hasn't been discussed yet between the two.

"Someone likened it to a bit like musical chairs with Hulkenberg,” Williams told Sky Sports F1. “Nico started his career with Williams but we haven’t had a conversation to be honest with you. We have got a number of candidates on our list.”

Believed to be one of the leading favourites for the seat is Nicholas Latifi, who is currently running as the Grove squad's reserve driver.

Latifi, who lies second in the FIA Formula 2 drivers' championship, has had three FP1 outings this season, with Williams admitting that the benefit of adding him to the race line-up being that he is already integrated.

“That’s been everything we want to see from him as a reserve driver, taking on the FP1 running for us at some of the races and then the test sessions as well," Williams said.

“He’s very personable, very likeable. Outside of the car, he gets on with everyone in the team. Obviously, there is the advantage he does know the team now.

“But he’s still got some remaining rounds in F2 and he has still got to get the super licence points for us to consider him for 2020.”