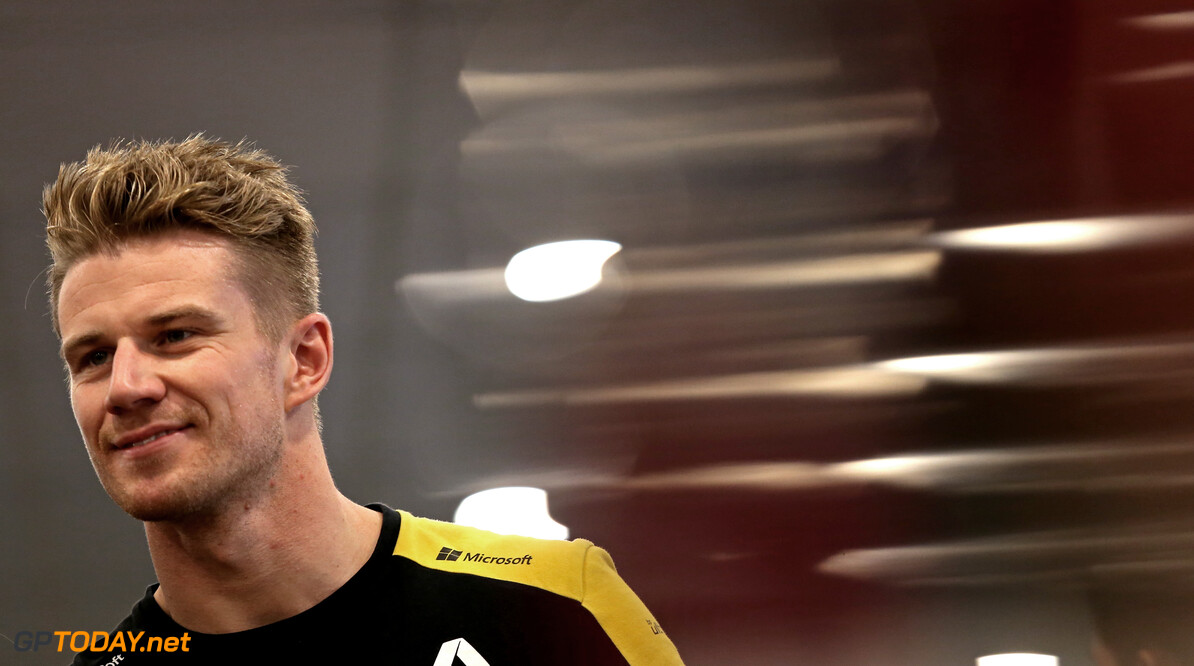 Hulkenberg not desperate to remain in F1 past 2019

Nico Hulkenberg says he is not desperately searching for a vacant seat in Formula 1 for 2020, assuring that any deal would need to suit him.

After Renault announced that Esteban Ocon would replace him at Renault next season, Haas confirmed on Thursday in Singapore that Romain Grosjean would stay at the team for another year.

Haas' decision leaves Hulkenberg with few options, with just one seat at Alfa Romeo and Williams open outside of the three drives within the Red Bull programme.

Prior to the summer break, Hulkenberg affirmed that his future was in his own hands - but now admits that the situation is no longer up to him.

"Things do change in Formula 1 and at that point, it looked like that, but during the summer break, the momentum changed for whatever reason," Hulkenberg said.

"Now it is a bit more out of my hands and there are decisions that I can't have full influence over and I can't steer. But I'm still here, there is still hope and still options."

Next potential F1 contract needs to be a 'good deal'

Robert Kubica confirmed on Thursday that he would be leaving Williams at the end of the season, opening a possibility for Hulkenberg.

However the Grove-squad has endured a difficult year, stuck at the back of the field and unable to compete with the rest of the midfield pack.

Hulkenberg didn't deny that a move to Williams is feasible but insisted that his next move needs to make sense for him and his career.

"We've seen various teams in the past in Formula 1 that have had difficult times and recovered with time," Hulkenberg said. "It's very difficult to predict a team's competitiveness.

"But what I said a few weeks ago, it needs to be a good deal, a good seat with a good perspective as well. I don't just want to stay in F1, desperately to stay in F1.