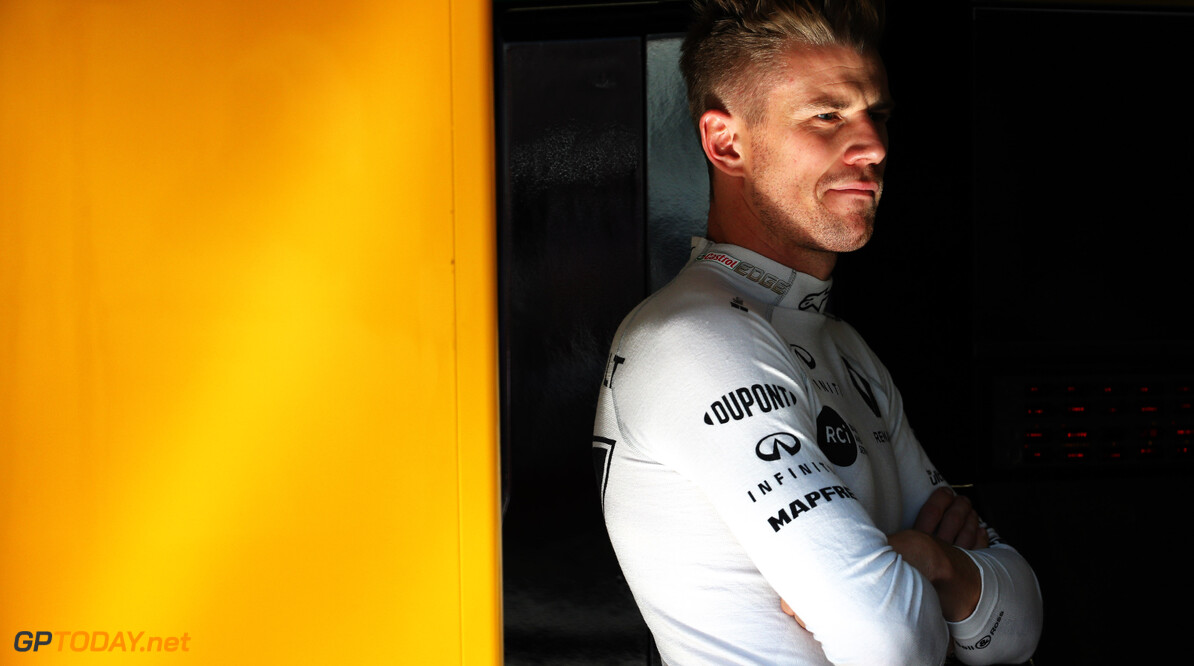 Haas didn't want to risk bringing in a new driver for the 2020 season as it works to understand its problems that it has endured this year.

The American squad announced on Thursday that it had retained Romain Grosjean for next year alongside Kevin Magnussen, eliminating Nico Hulkenberg from contention.

Haas has suffered a difficult season up to now, as it has a lack of race pace despite showing promise over qualifying runs.

Team principal at Haas Guenther Steiner revealed that it was a "close call" between Grosjean and Hulkenberg - but believes continuity is the best option for the team.

"It was a close call, because they are both very good drivers," Steiner said. "I hope Nico stays in F1 because I like him and he's a good driver.

"But in the end, we decided to stay with Romain. He is with the team for four years. We know his highs and his lows.

"On a good day, he's a very good driver. He knows the team very well. The biggest weakness this year is the car, it is not performing as we want it to perform, which has nothing to do with the drivers we've got in the car.

"It is the car, we are very conscious about that, very open about that and now changing driver, I don't know if that would help make the car better.

"Maybe it would, maybe it wouldn't but the new guy wouldn't know where to start off with. Romain was a big part of it in getting the understanding of why we were wrong with the car.

"He was a big help and we didn't want to have any more unknowns and the risk, not to have a worse or better driver, you can never say that.

"But with the collaboration, we knew what we've got and we took the decision to stay with Romain for another year."

Hulkenberg 'deserves' a seat in F1

Steiner added that he hopes Hulkenberg remains in Formula 1 next year, stating that he "deserves" a seat in the series.

Outside of the three seats within the Red Bull programme that are free for next year, there are only openings at Alfa Romeo and Williams.

"I wouldn't say that he was happy, obviously but I think he has other options as well," Steiner admitted. "I don't need to know that, he doesn't have to tell that to be. I just informed me that we went the other way.

"Nico is a grown-up, he's been doing this a long time. He's been here before in this position. I hope he finds a cockpit and he's around next year as well in F1, he deserves to be here."