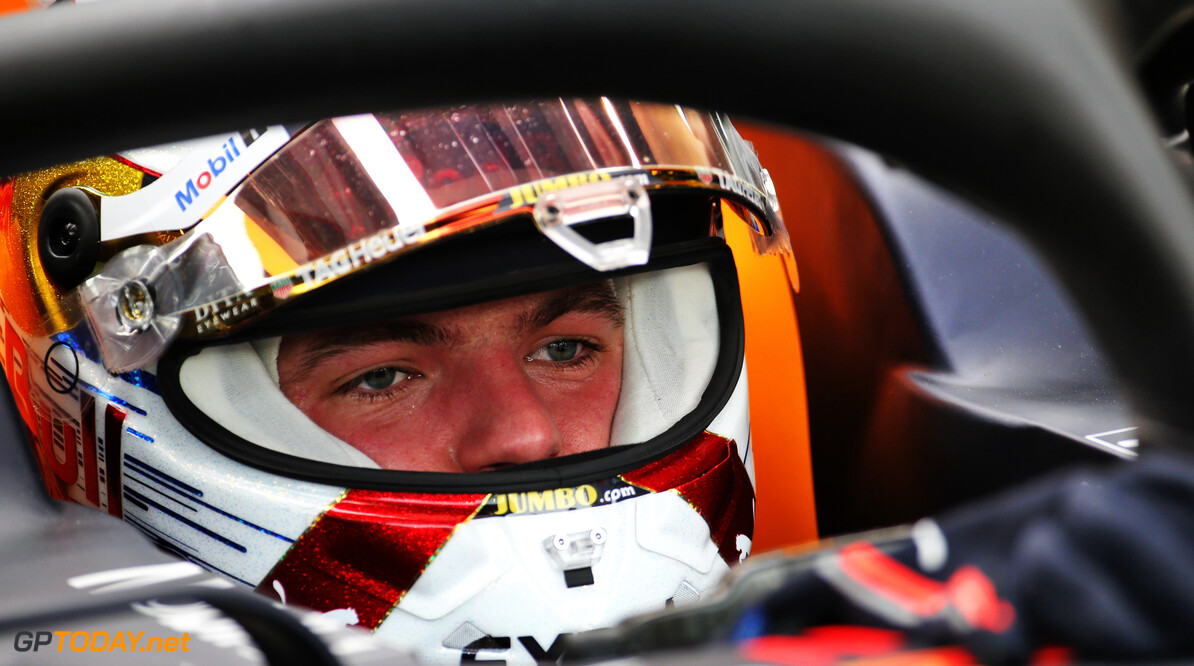 Max Verstappen has ended the opening practice session of the Singapore Grand Prix weekend on top of the timesheets, ahead of the Ferrari of Sebastian Vettel.

Despite the fact there were no Mercedes cars within the top two, both Silver Arrows of Lewis Hamilton and Valtteri were third and fourth respectively on the hard tyres, compared to the softs that were used by Verstappen and Vettel.

Bottas' session ended early as he crashed into Turn 19 after losing the rear when turning in. The Finn also tapped the wall at the same corner earlier in the session, damaging a wheel rim.

A red flag was deployed while the stricken W10 was recovered by the marshalls, with Bottas stating on his way back to the Mercedes garage that the accident was "my bad".

The second Red Bull of Alexander Albon was fifth fastest, 1.2 seconds down on his teammate, who set the pace for the session.

Charles Leclerc also missed out on a lot of running, as a gearbox issue halted his programme. Ferrari confirmed it is investigating the cause of the problem.

Nico Hulkenberg was the only Renault inside the top ten, finishing ahead of the McLaren of Carlos Sainz.

Two-tenths behind Sainz in eighth was the second McLaren of Lando Norris, who ran wide at Turn 9 during the session, opting not to take the corner after detecting a minor instability issue.

Ninth and tenth saw the Toro Rosso duo of Pierre Gasly and Daniil Kvyat, with just over one-tenth of a second separating the Red Bull juniors.