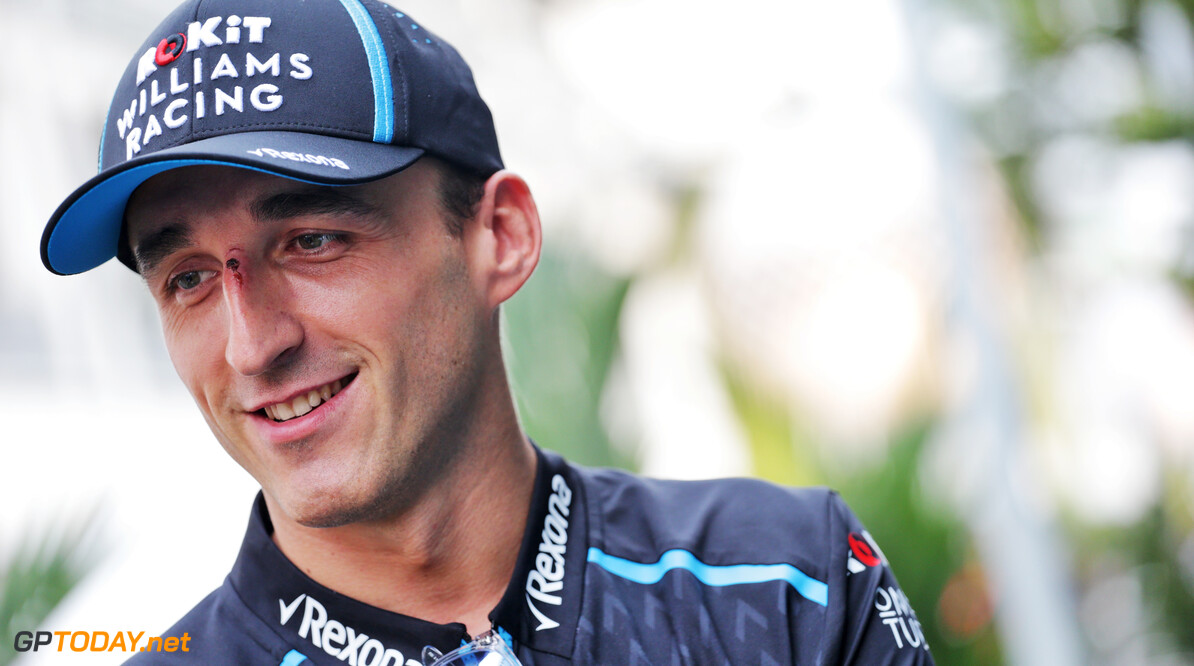 Kubica confirms he will leave Williams after 2019

Robert Kubica will leave Williams at the end of the 2019 season, it has been confirmed.

Kubica joined the Grove-based squad as a full-time driver this year, after spending the 2018 season on the sidelines as its official development driver.

The comeback to a full-time race seat in 2019 completed his mission to return to Formula 1 after he was involved in a rally accident in early 2011 which left him with life-threatening injuries.

Williams has endured a difficult campaign this year, languishing at the back of the field and dar away from being able to compete with the midfield teams. It has scored a single point so far, courtesy of Kubica who was promoted to 10th place in Germany following penalties for both Alfa Romeo cars.

“I would like to thank the team for the last two years and for helping make my comeback to the Formula 1 grid possible," Kubica said.

"I have enjoyed my time with ROKiT Williams Racing, both as reserve & development driver and as a race driver this year, but I feel that the time is now right for me to move on to the next chapter in my career.”

Kubica added that he is still exploring possibilities in Formula 1, possibly returning to a test and development role that he held with Williams prior to his promotion to a race seat.

Deputy team principal Claire Williams added: “I would like to thank Robert for his hard work and respect his decision to leave the team at the end of the 2019 season.

"Robert has been an important member of the team in both his role as reserve & development driver, and subsequently as one of our race drivers in 2019. We thank him for his continued efforts throughout what has been a challenging couple of seasons and wish him well in his future endeavours."