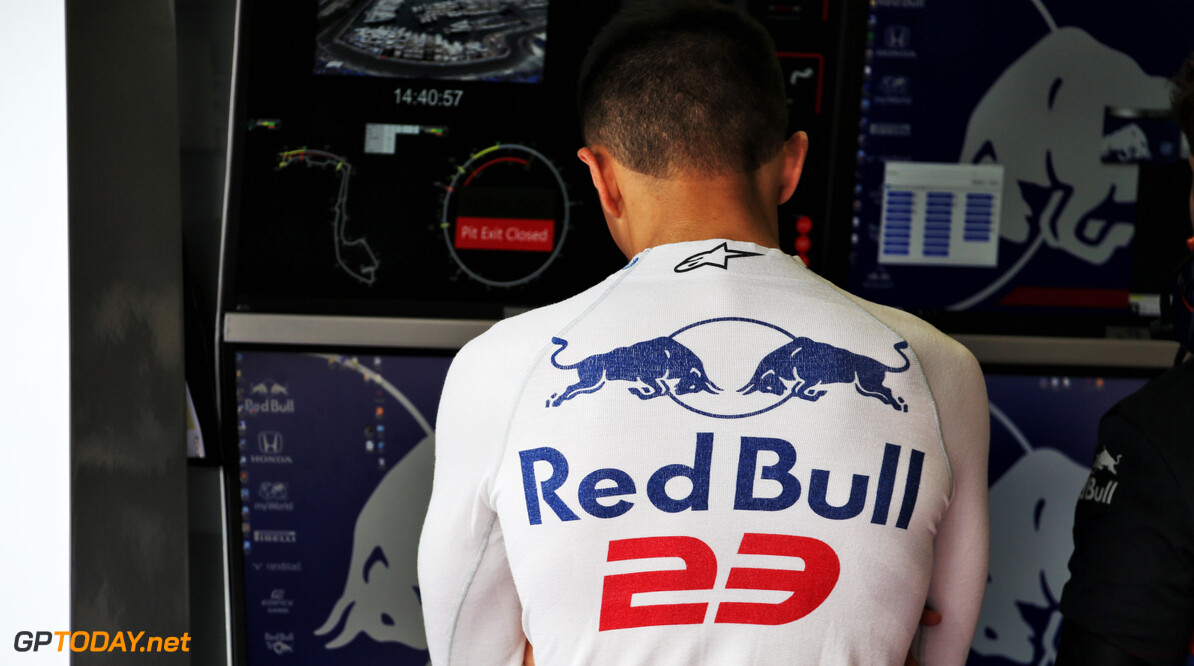 Marko: Red Bull had to give Albon a chance

Red Bull advisor Dr Helmut Marko says the team "had to react" to the poor performances of Pierre Gasly this year.

On Monday, the energy drink outfit announced that Alexander Albon has replaced Gasly at the senior team, while Gasly returns to Toro Rosso, where he spent the 2018 season.

MORE: Albon: 'Surreal' to be promoted to Red Bull | Verstappen not thinking about potential championship challenge

From the Belgian Grand Prix onwards, Verstappen will be paired up with Albon, who receives the promotion despite only having 12 F1 starts under his belt.

"Gasly has problems in traffic, he loses places and he can't overtake," Marko told Auto Bild. "So we had to react and give Albon a chance until the end of the season. Gasly takes his place at Toro Rosso and then we see who will be driving next year next to Max."

The 2019 campaign also marks Red Bull's first with Honda. The partnership has so far been successful, with Max Verstappen taking two wins and three further podiums.

Marko admits that Red Bull underestimated the Japanese manufacturer prior to the start of the season, and believes the Milton Keynes squad can be competitive at any circuit in the second half of the season.

"We built a car with too little downforce," Marko admitted. "We underestimated the progression of our new engine partner Honda.

"They delivered more power than we thought. That's why we first wanted to compensate for the missing power with a chassis that is very aerodynamically efficient, but we corrected that.

"In the last races, we were almost equal to Mercedes. We definitely caught up with Ferrari. I think we'll be competitive on any kind of track in the second half of the season."