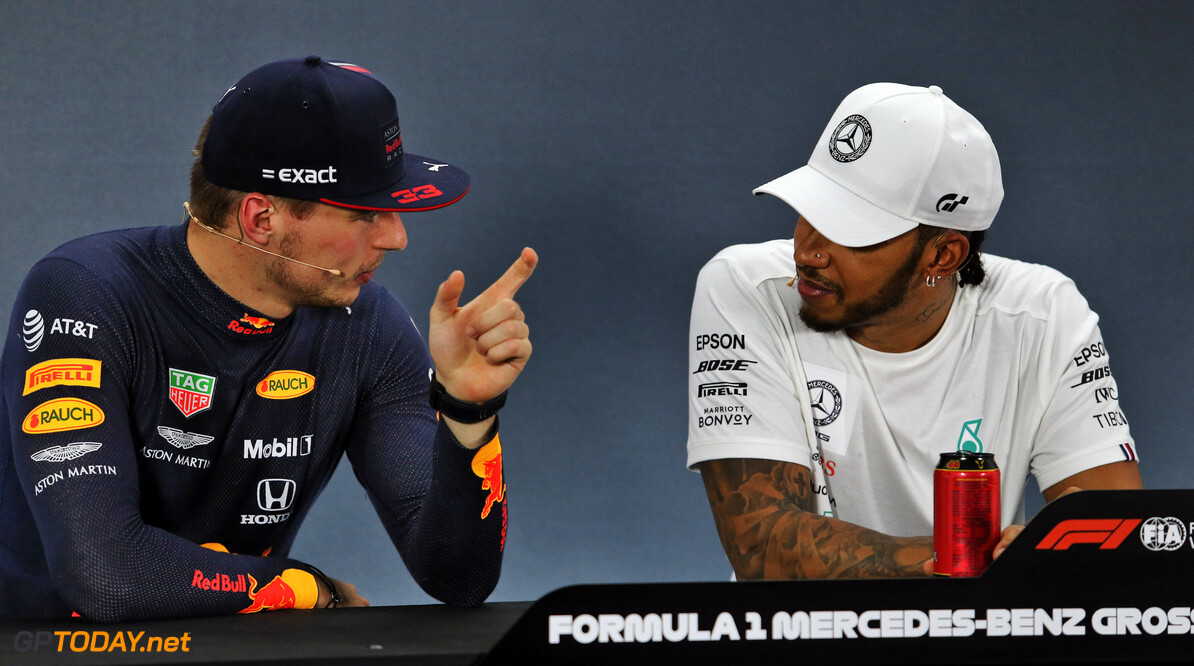 Max Verstappen insists he is not thinking about potentially challenging for the drivers' championship this year.

The Dutchman has won two out of the last four races, and was leading most of the Hungarian Grand Prix last time out before he was passed in the final laps by Lewis Hamilton.

Hamilton took his eighth win of the season at Budapest, and currently sits 62 points ahead of second-placed Valtteri Bottas, while Verstappen is a further seven points down.

MORE: Albon to replace Gasly at Red Bull | Albon: 'Surreal' to be promoted to Red Bull

But Verstappen states that he is taking his season on race at a time: "I don't think about it," he said. "I try to do the best possible job every single weekend.

"With Mercedes having such a dominant start to the season, it will be really hard to catch them. We're going to try but I'm not thinking about the championship."

"As a team, we can handle pressure very well in tricky conditions. Also with the pit stops and everything, we seem to be really strong this year again.

"Putting pressure on, they make a mistake, you finish first and they finish second. But you're not really gaining a lot of points. Their [Mercedes] lead in the championship is absolutely massive.

"Of course, they can have a bad weekend but it can happen to us. It's still a big gap. I'm going to try, but I'm not focused on the title fight. I just see every weekend as an opportunity to do well."

Column: Why ruthless Red Bull was right to promote Albon