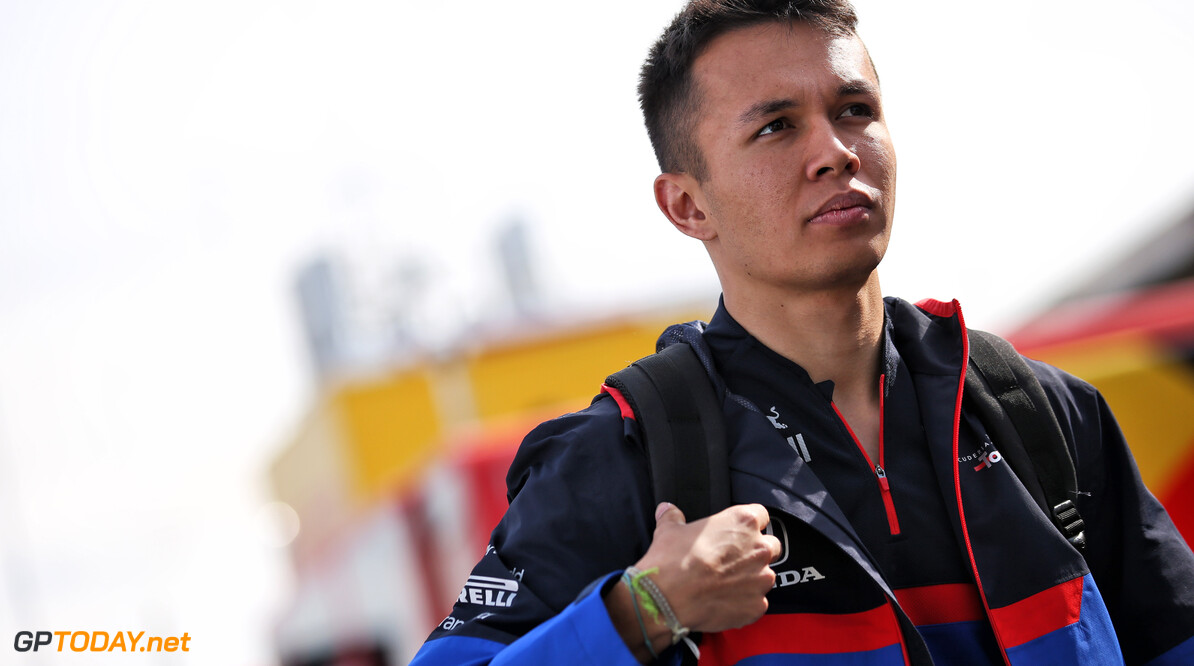 Albon: 'Surreal' to be promoted to Red Bull

Alexander Albon says it's "surreal" to be promoted to Red Bull ahead of the Belgian Grand Prix.

The energy drink squad confirmed on Monday that it would alter its line-up for the second half of the season, replacing Pierre Gasly with rookie Albon.

Gasly has struggled against his former teammate Max Verstappen this season, and has often found himself battling midfield teams, scoring 63 points to Verstappen's 181.

Speaking on social media, Albon stated: "Surreal to have been given this massive opportunity! Can’t thank you enough for believing in me and making this possible.

"It’s a big jump into the deep end, but I’ve got my swimming shorts on!hanks to all the guys at Toro Rosso, especially Franz Tost for the massive opportunity in F1 and never-ending support throughout my first year! Now to focus for my first race with the team in Spa."

Albon's best finish this year came at the German Grand Prix, when he scored a sixth finish (crossing the line after making contact with Gasly towards the end of the race).

The Thai-British driver is set to race at the team for the remainder of the season, before Red Bull evaluate who it will run in its 2020 line-up.

In their own social media statement, Toro Rosso commented: "We’re excited to see Alex get the opportunity, and we’re happy to be working with Pierre again!