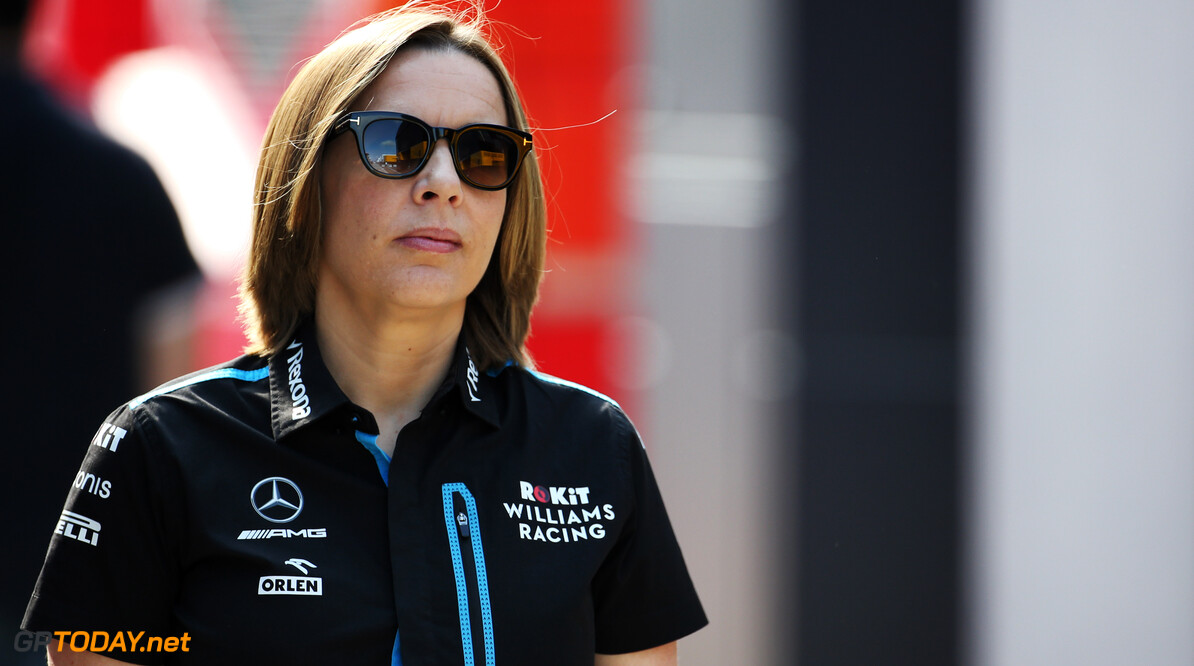 Williams 'hoping' no changes are made to 2021 financial regulations

Deputy team principal at Williams Claire Williams states that the team is hoping that no changes are made to the financial regulations for 2021.

With the technical regulations for the next revamp of the rules arranged to be signed off in October, the financial regulations are already in place, with a budget cap set at $175 million per year.

Williams, who is currently languishing at the rear of the field, is hoping that there are no major changes to what has been set out, amid rumours that Ferrari could use its veto power to disrupt proceedings.

"I haven't heard the word on the street that Ferrari is planning on vetoing," Williams said. "We've got this gap now between when then the regulations need to be signed off by the end of October, across all the regulations, not the technical ones,

"Clearly, from our perspective, we are hoping there are no significant changes to any of those, the financial regulations in particular, the technical regulations have still got some work to be done to them.

Prior to the Hungarian Grand Prix, the team principals had a meeting with the FIA, however Williams says little was discussed over the 2021 rules.

The meeting saw teams discuss and debate ways on to improve the on-track show for the fans.

"The meeting wasn't actually necessarily about the technical regulations per se, they were more about the sporting bias focus.

"What we can do to improve the show and we listened to the drivers at the previous meeting and what they wanted.

"There wasn't a whole lot agreed upon, it was more of a discussion and debate on what can improve the show. We're still in the middle of the conversation at the moment and we still have got two more meetings to have that conversation."