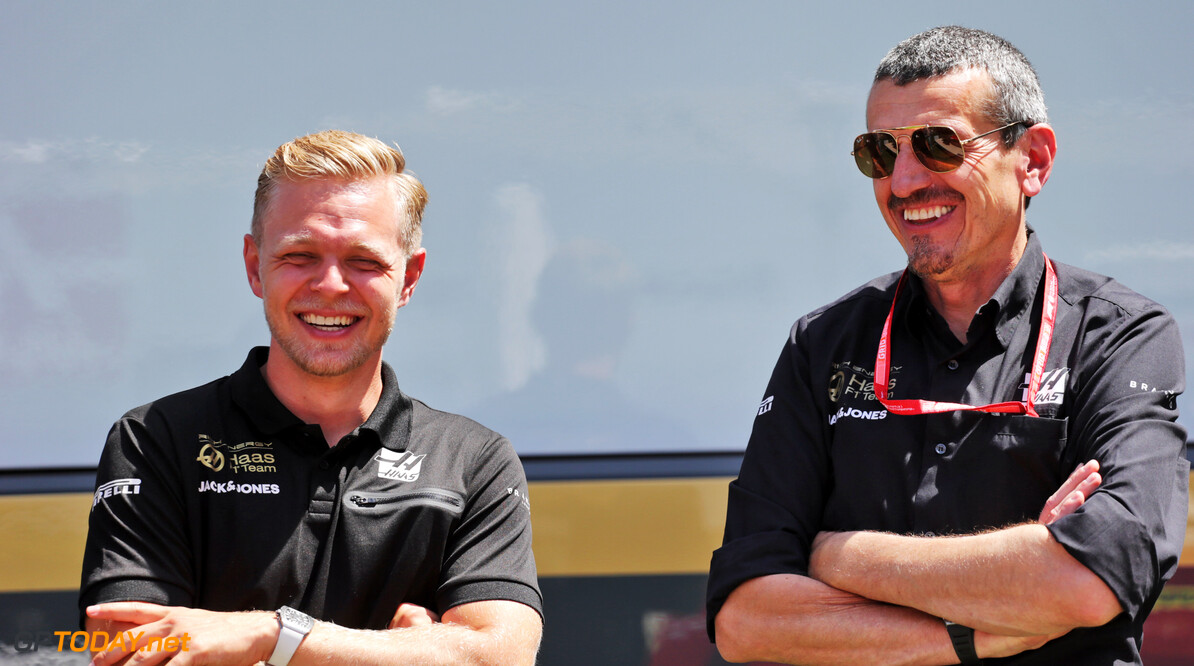 Magnussen has no concerns over Haas future

Kevin Magnussen says he has no concerns over his and Haas' future amid the struggle it is currently enduring.

The American squad has gone four races without a points finish as it has had issues during the race, being unable to compete with their rivals despite some strong performances in qualifying.

Haas responded to rumours and clarified to GPToday.net on Thursday that it had no plans to replace Magnussen's teammate Romain Grosjean before the German Grand Prix.

And Magnussen has no worries over his future as he looks to help the team out of its current slump towards the rear of the field.

"I haven’t got any concerns," the Dane told Crash.net. "We’ve been in a way unlucky that we’ve been hit with this kind of problem, a tyre problem, and fair enough other teams can sort it out.

"It’s just we’ve been hit in our weakest spot I guess, and hopefully some time that will change. We’ll work it out eventually."

Magnussen states that Haas' season is extra frustrating as it is able to see potential in the car through strong performances in qualifying.

"It’s extra frustrating because of the potential that we see. I still, even though we don’t score points right now, I still find it amazing that we can qualify where we are qualifying.

"When you are part of this team and you see it from the inside, we shouldn’t be able to challenge Red Bull in qualifying pace. It shouldn’t be possible.

"When you see what we have to deal with compared to those big teams, it’s crazy that we can even challenge them. We are disappointed we can’t do it in the race, but there’s got to be a way to find out why and we are working on that."